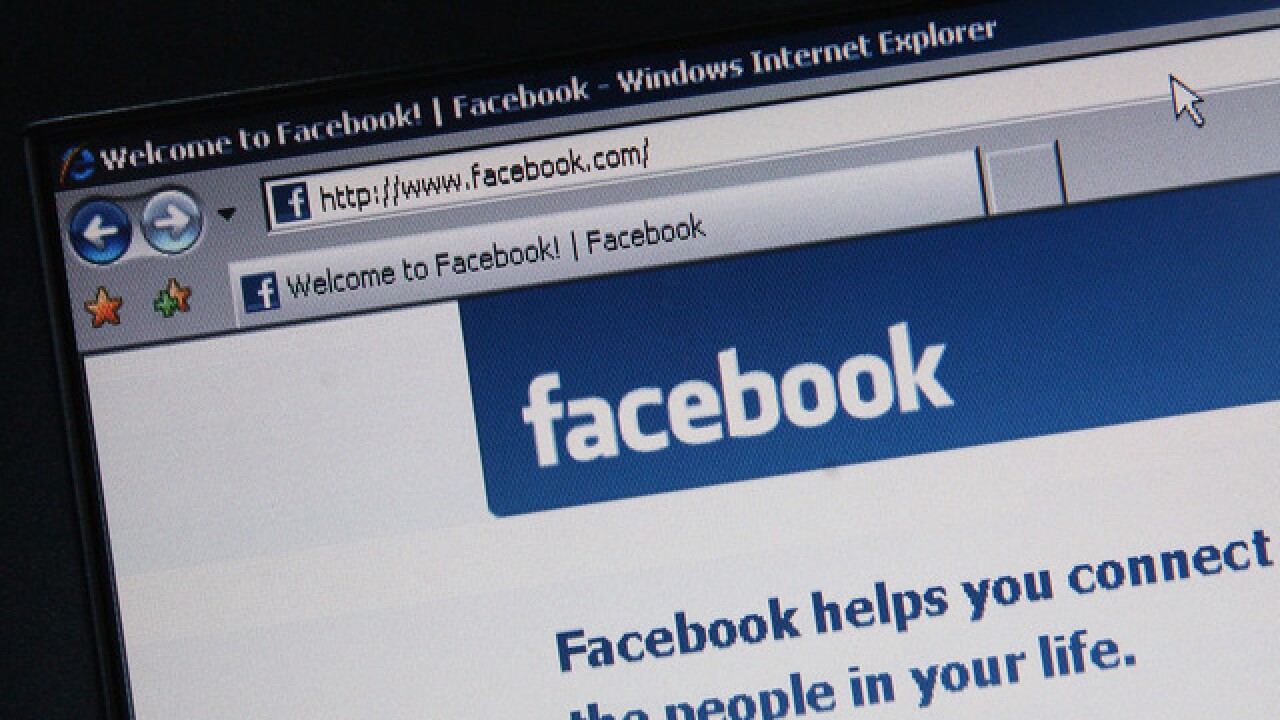 Dan Kitwood
<p>LONDON, ENGLAND - MARCH 25: In this photo illustration the Social networking site Facebook is displayed on a laptop screen on March 25, 2009 in London, England. The British government has made proposals which would force Social networking websites such as Facebook to pass on details of users, friends and contacts to help fight terrorism. (Photo by Dan Kitwood/Getty Images)</p>

Appleton Police is addressing a story spreading on Facebook about a man trying to put a tracking device on a woman's vehicle.

In a Facebook post of their own, police say several people shared the story on Facebook over the past few days. The alleged incident is believed to have happened at Kwik Trip in Appleton. The post stated police responded and determined the incident was related to sex trafficking...but Appleton Police are refuting that claim.

"We appreciate the concern but, we have no record of the incident and do not believe it occurred within the City of Appleton," Appleton Police wrote on Facebook.

While the public is encouraged to contact police with any concerns, Appleton Police is also telling people not to believe everything they read on the Internet.