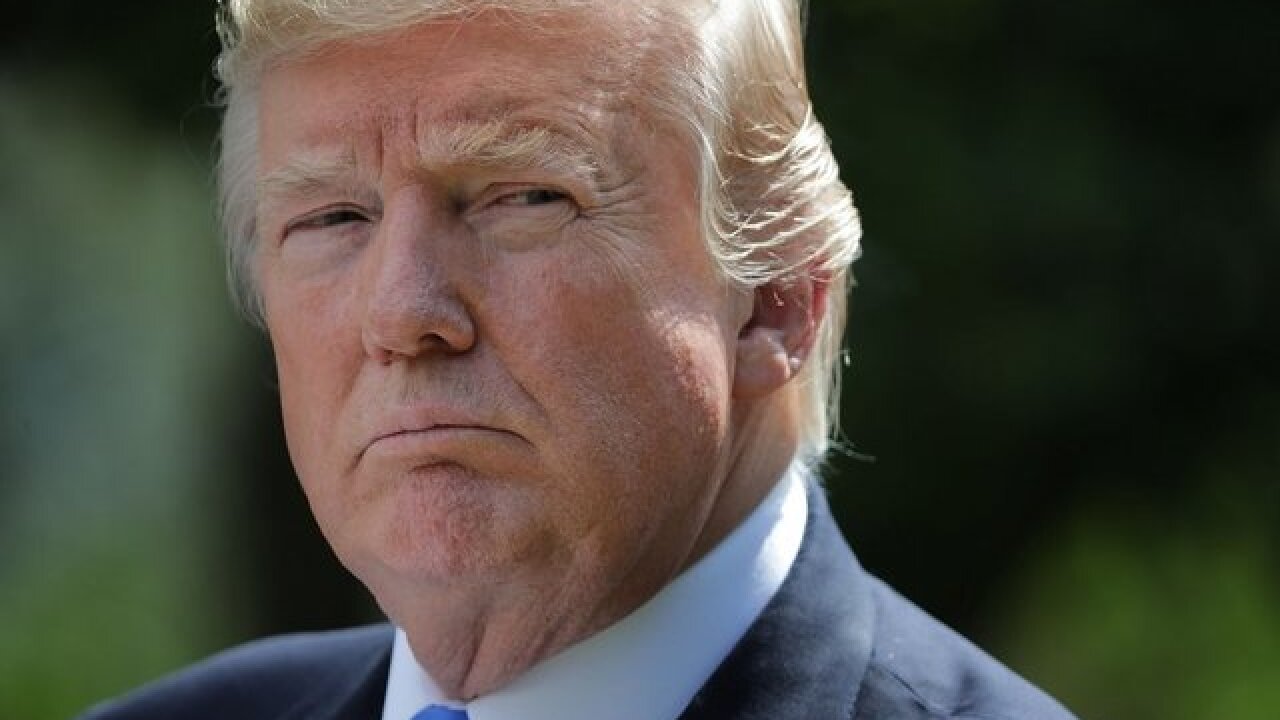 President Donald Trump is coming to central Wisconsin on Oct. 24 for a campaign rally.

Trump announced Wednesday that he will hold a rally at the Mosinee airport. Mosinee is just south of Wausau in a part of the state that went strong for Trump in 2016 as he won Wisconsin by less than 1 percentage point.

.@realDonaldTrump coming to Mosinee (near Wausau in central Wisconsin), a week from today.

The announcement of the visit says Trump will talk about the need for voters to expand Republican majorities in the House and Senate. It specifically mentions supporting Republican Leah Vukmir who is running against Democratic U.S. Sen. Tammy Baldwin.

There is no mention of Republican Gov. Scott Walker, who is up for re-election against Democrat Tony Evers.

The trip will be Trump's first to the state since late June when he came for the groundbreaking of the Foxconn Technology Group factory.