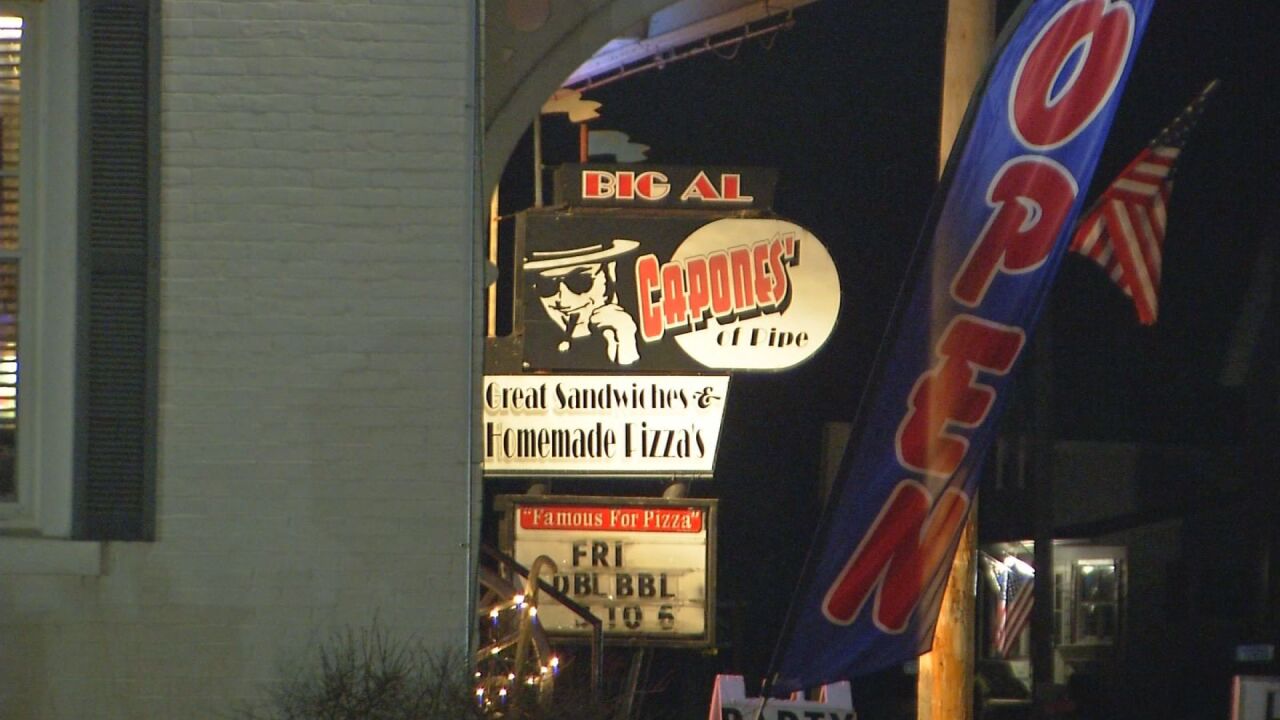 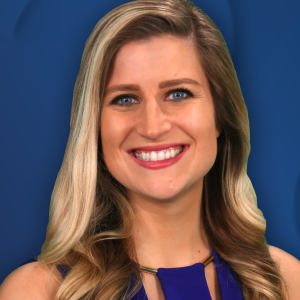 TOWNSHIP OF CALUMET, Wis. — A 36-year-old Kaukauna woman is dead after getting hit by a truck in Fond du Lac County.

It happened around 5:30 p.m. Sunday On US Highway 151 near County Highway W in the Township of Calumet.

Deputies say the woman was exiting Capones' Pipe Restaurant when she walked onto the highway and was struck by a southbound pickup truck.

The driver of the truck was a 31-year-old New Holstein man. He had two children as passengers. None of them were injured in the crash.

The woman was pronounced dead on the scene.

Deputies say alcohol and speed don't appear to be factors for the driver.

The crash remains under investigation.