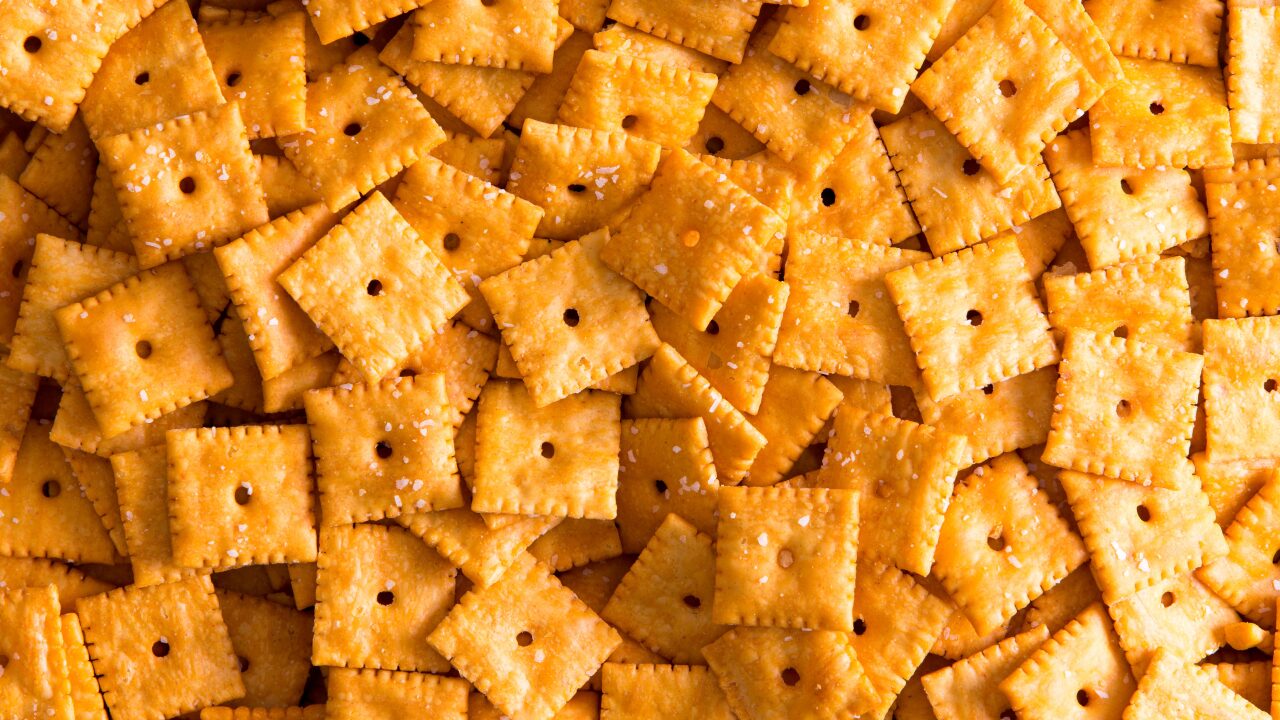 If you’re a snack lover, Cheez-It is having a contest you definitely need to enter. Not only does the winner receive a year’s supply of the brand’s latest product, Cheez-It Snap’d (and a whole bunch of other prizes), you’ll also have to solve a mystery in order to get there!

You see, Cheez-It has hidden the year’s supply of snacks and other goodies in a bunker somewhere in the United States. Where? That’s what you’ll have to figure out.

On May 7, Cheez-It says it will start releasing clues on Twitter regarding the location of this hidden bunker. So you’ll need to follow the @cheezit account to get each clue as it’s posted, progressively revealing more about where the prize is stashed. The first person who finds it wins everything inside!

While Cheez-It is being vague on comprehensive prize details, it did reveal that they include entertainment options such as a year-long subscription to a streaming service and a large flat-screen television .

The Kellogg Company, which owns Cheez-It, released this image along with the news. It may or may not evoke what the inside of the bunker looks like — but it’s a rendering that should at least stoke your imagination.

Apparently, more detailed clues get released starting May 14. Then, it will be up to you to solve the mystery. But why are the prizes all stashed in a bunker in the first place? Cheez-It claims the snack is so delicious, they’re afraid of running out!

“Our fans love a great snack and Cheez-It Snap’d offers them a completely new experience,” Jeff Delonis, senior director of marketing for Cheez-It, said in a press release . “So thin and crispy, the unique texture and distinct flavors make it different from any other Cheez-It offering—and any other snack out there! After seeing the snack fly off shelves, we wanted to ensure Cheez-it Snap’d was kept safe for our biggest cheese-loving fans.”

Cheeze-It Snap’d is available now in four different flavors: cheddar, sour cream and onion, jalapeno jack, double cheese and white cheddar and bacon. Find boxes at your local grocery store if you like keeping savory snacks on hand in the kitchen .

This could definitely be a reward worth trying for. Will you be joining the hunt?

The products and services mentioned below were selected independent of sales and advertising. However, Don't Waste Your Money may receive a small commission from the purchase of any products or services through an affiliate link to the retailer's website.