We're Open: It's business as usual for Heartland Pizza Company - with a few exceptions

Even in the midst of the coronavirus shutdown, the Ashwaubenon restaurant is doing its best to keep customers happy and well-fed. 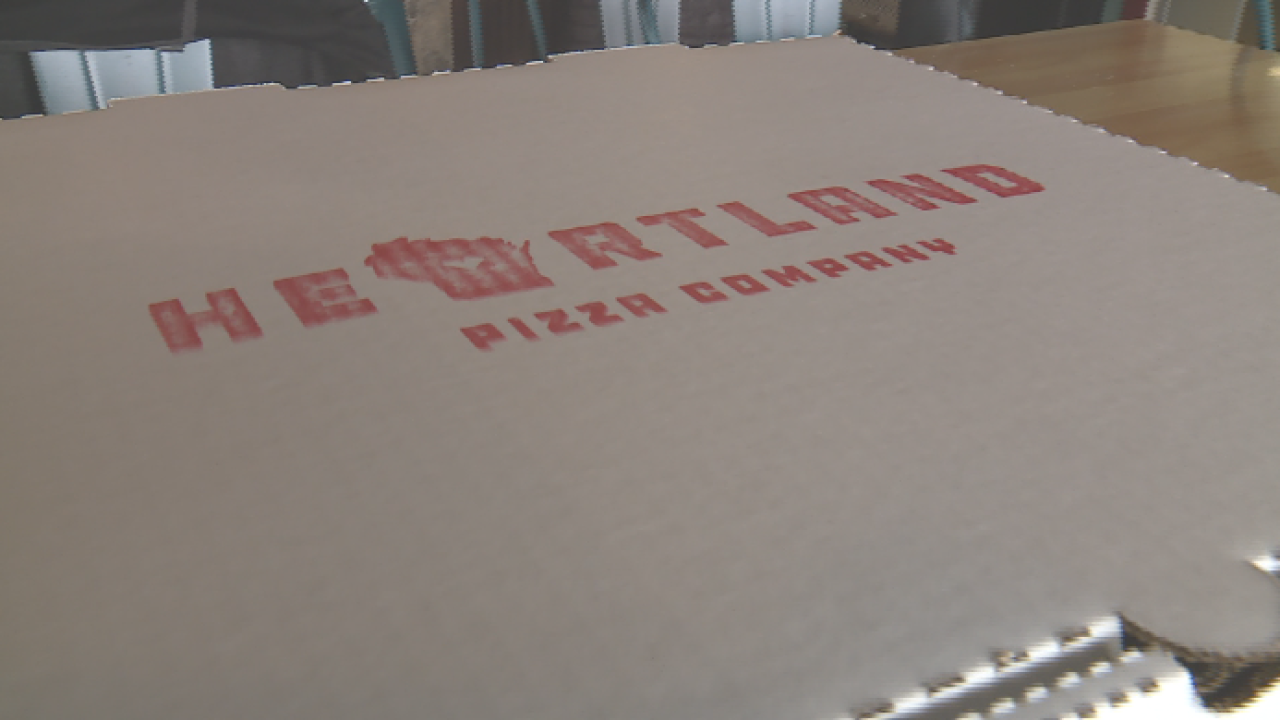 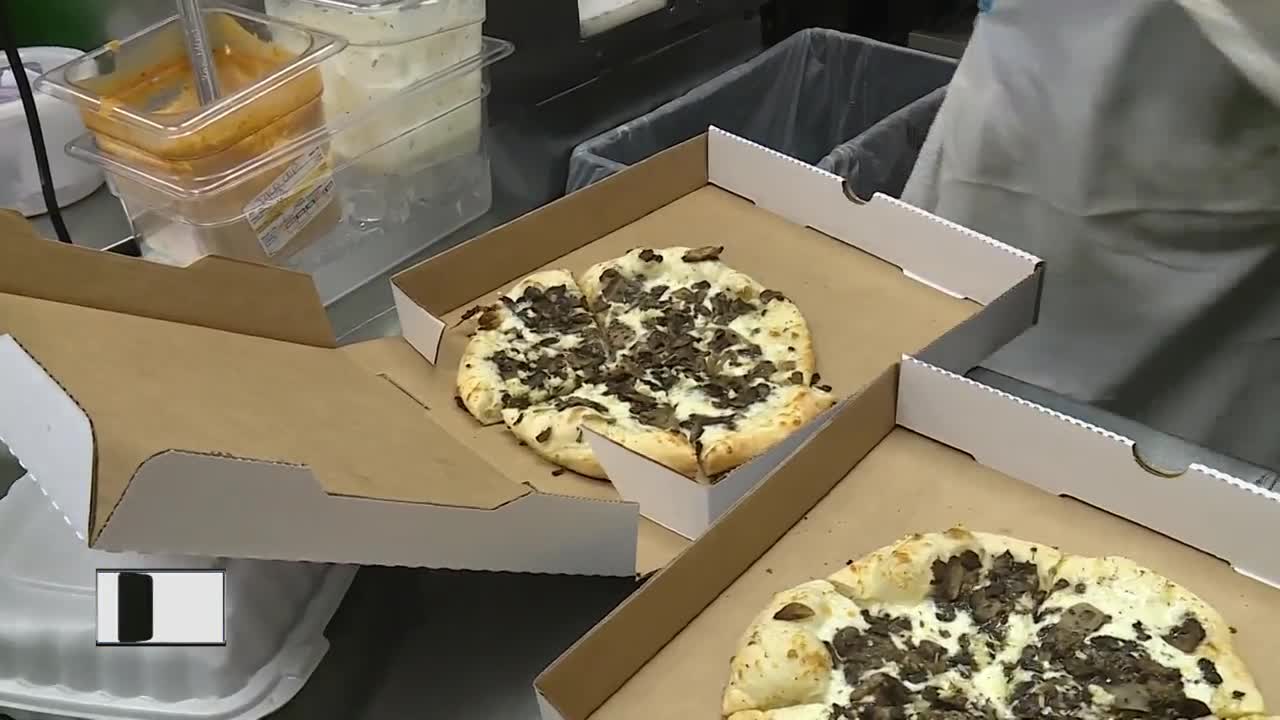 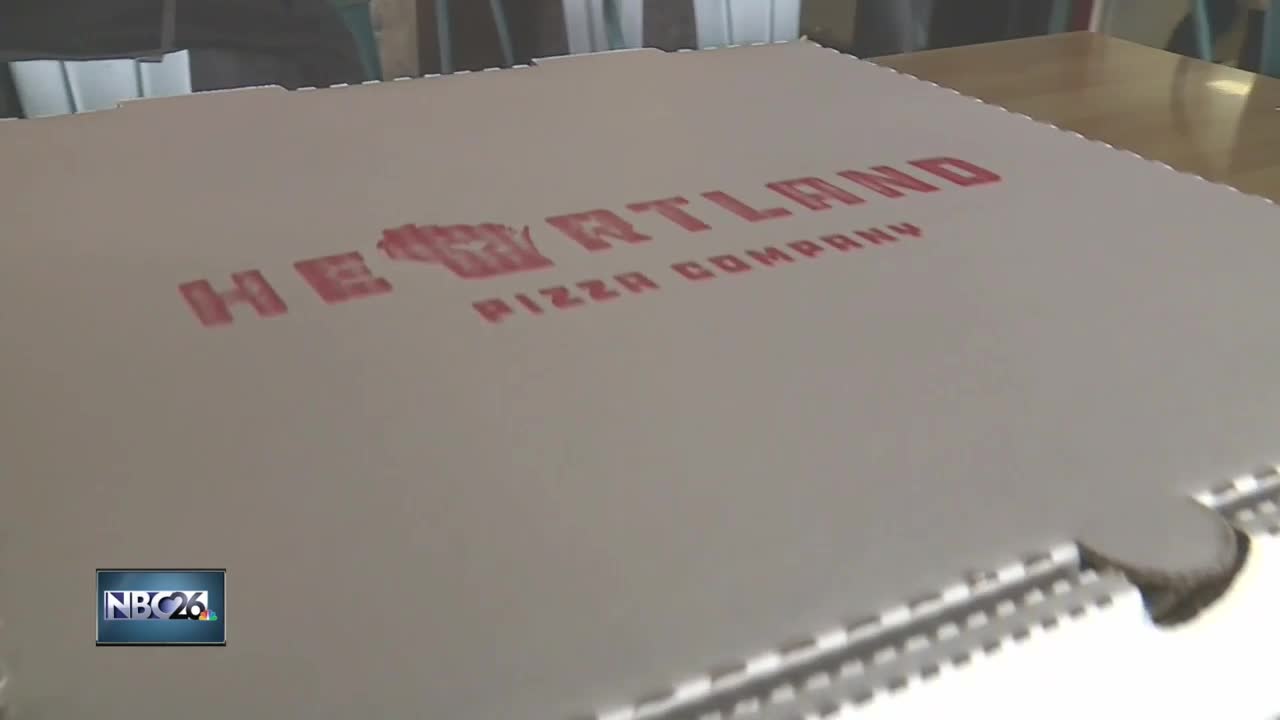 ASHWAUBENON, Wis. (NBC 26) -- Like every restaurant in Wisconsin, Heartland Pizza Company is being forced to adapt. But it's still business as usual for the Ashwaubenon pizzeria - with a few exceptions.

The restaurant's founder said he has seen an influx of delivery and takeout orders over the past two weeks.

"It's a large amount of delivery now relative to the norm and obviously all of our other orders are takeout so it really changes everything you do inside the business," Darin Spindler, who co-founded Heartland Pizza in 2017, said.

Luckily for Heartland, they were already adept in that area. Most of these orders have come through their online system. Spindler said that system has been in place for three years and helps make the process easier for both customer and restaurant.

"I think having that prepared ahead of time was a major benefit to us," he said. "Because this was like a light switch. One day you were open and the next day you weren't open."

As far as staffing goes, Spindler said he is committed to keeping as many employees employed as possible. He said some have chosen not to work in order to keep themselves safe. Others have taken on additional roles to help the restaurant adjust.

"Obviously this has been a challenging time for everybody and I think we all have to find unique ways to do good for each other right now and hope that soon life gets back to normal."

One way Heartland is doing that is by partnering with another local restaurant - the Dough Shoppe in Ashwaubenon - to sell their product. Next time customers pick up a pizza from Heartland, they can also get a carton of the Dough Shoppe's eatable for bake-able cookie dough for dessert.