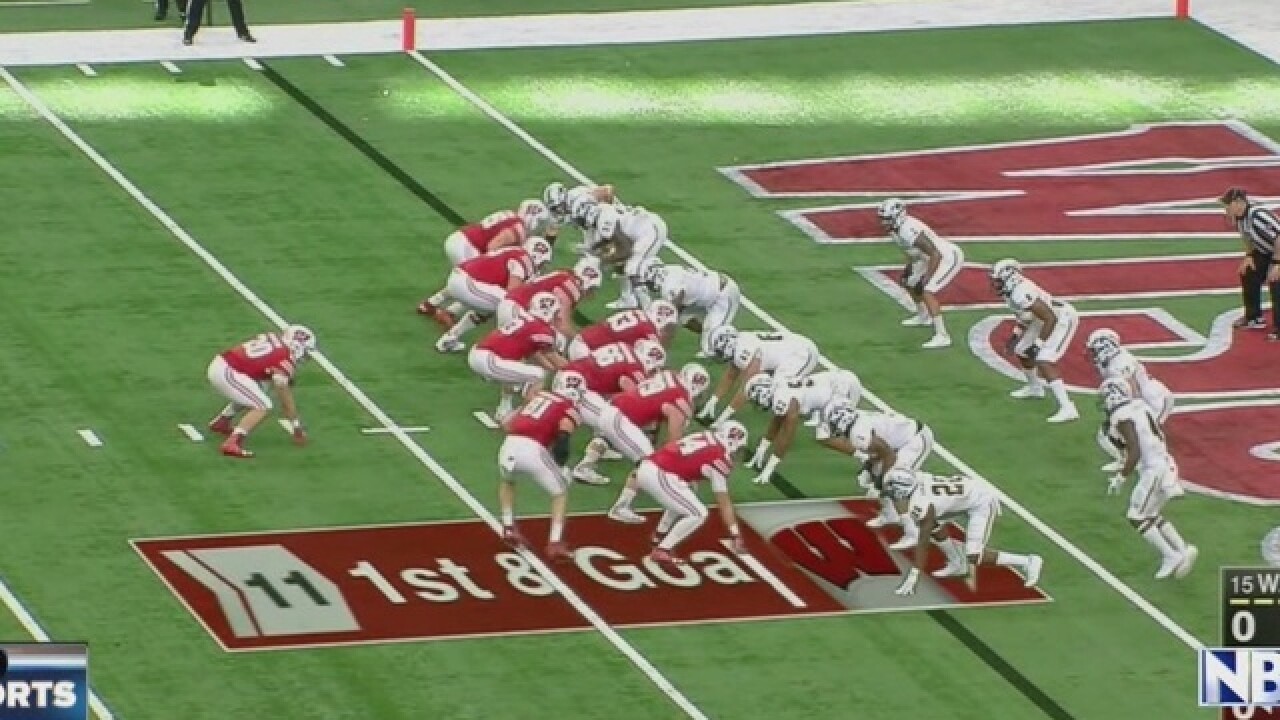 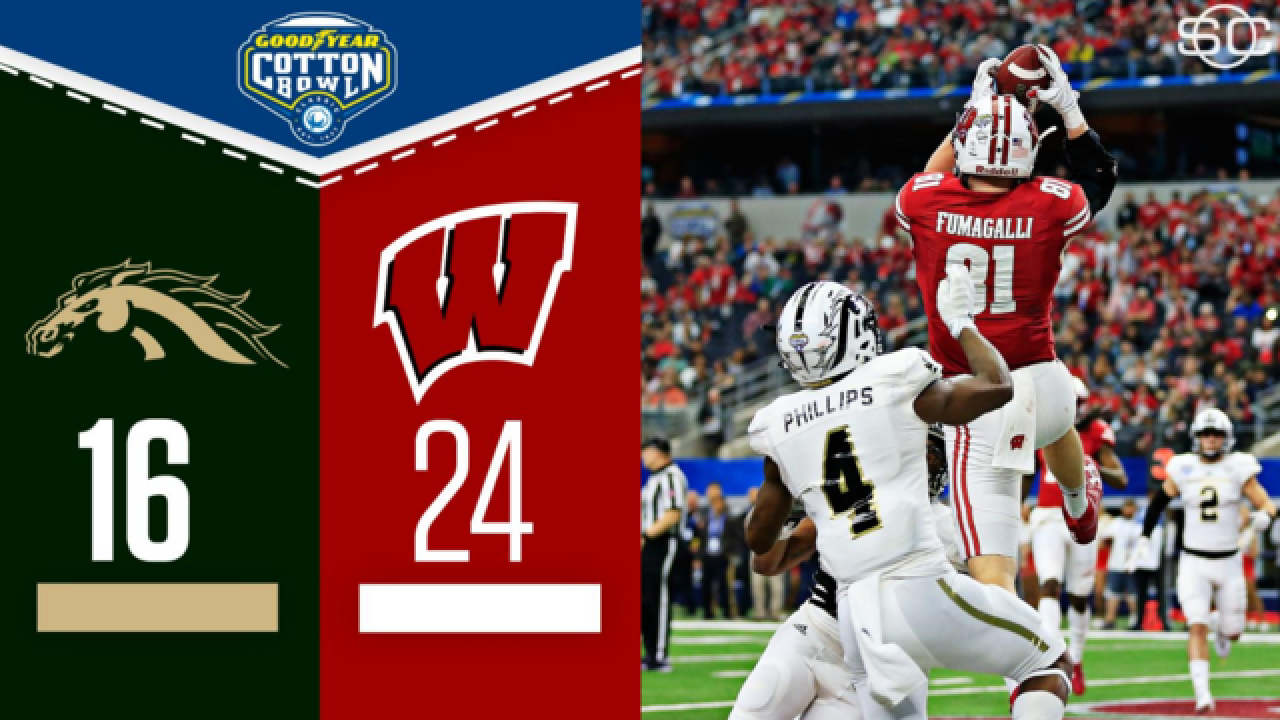 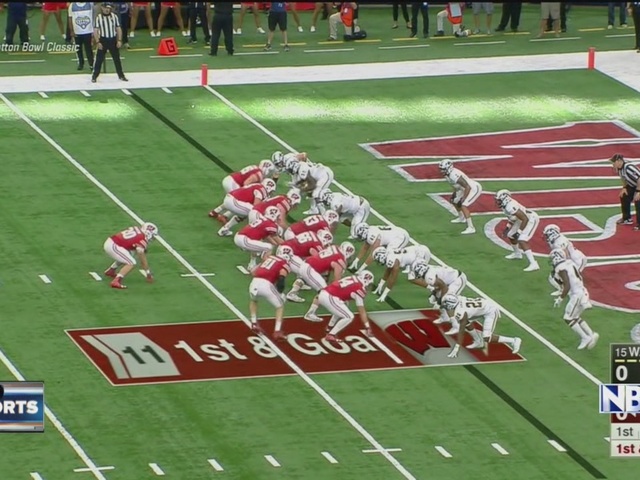 The Badgers beat the Western Michigan Broncos to win the Cotton Bowl 24-16.

This is the 3rd straight year that the Badgers have won the bowl game.

The 2016 Wisconsin Badger football team began their season in Green Bay beating the LSU Tigers. They ended it Monday afternoon in Arlington, TX beating Western Michigan in the Cotton Bowl.

The Badgers never trailed getting off to a 14-0 lead in the first quarter, leading 17-7 at half.

Looking ahead: The Badgers open the 2017 season at home September 1st against Utah St. That is followed by another home game against a Lane Kiffin coached Florida Atlantic team. Other home games include Northwestern, Iowa and Michigan.