Walworth County family asked to pay back $10K to DWD, says Christmas will be hard 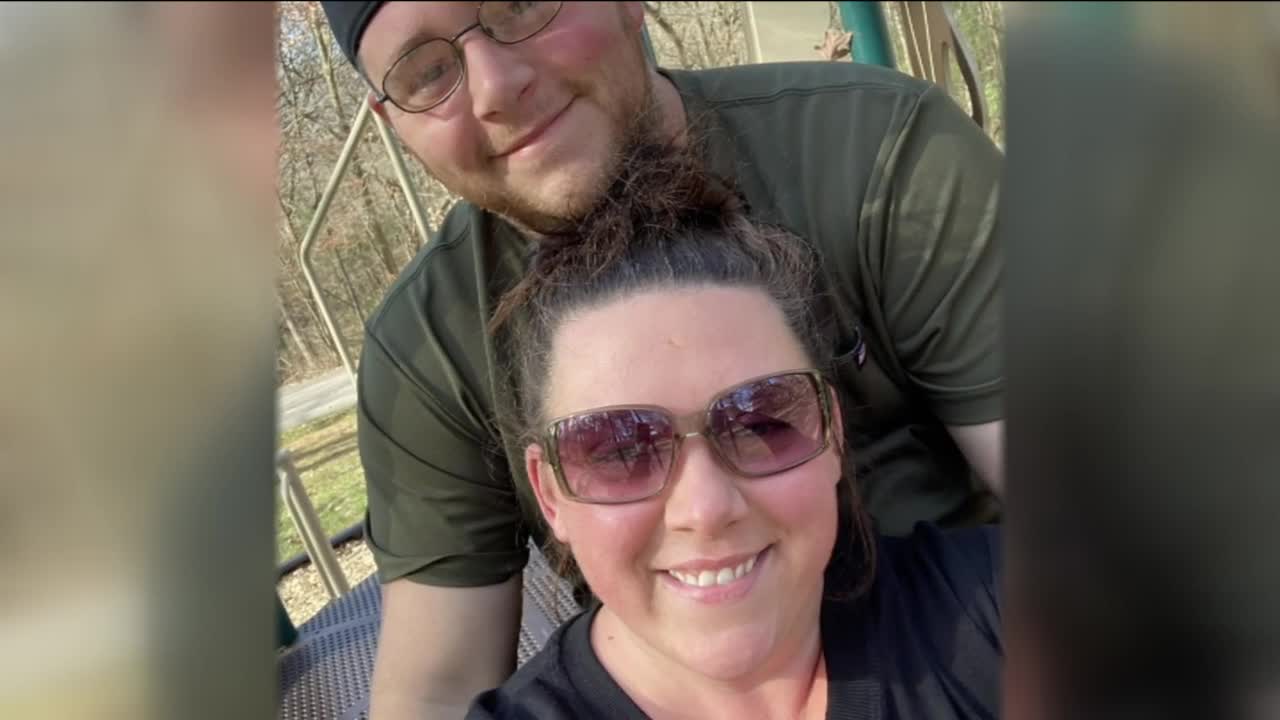 Chris and Sarah Moore of Walworth county have three kids. The youngest is one. Their kids are their priority, but they have a lot hanging over their heads, and this holiday season it's especially hard.

The youngest is one. Their kids are their priority, but they have a lot hanging over their heads, and this holiday season it's especially hard.

"As far as our holidays go, it's not looking good," said Sarah Moore as she held back tears.

The Wisconsin Department of Workforce Development wants the couple to pay back the $10,000 in unemployment money it initially approved after deciding Chris quit his trucking job, even though Chris says he was fired.

"Do you even have that money to pay back?" The I-Team's Kristin Byrne asked Chris.

"I just don't know if we're going to have enough money to pay next month's rent," he answered.

When things were going okay, the couple took out a loan to buy a semi-truck thinking at some point they could start their own trucking business. That hasn't worked out and now the couple is in debt at least $25,000 and Chris can't find work.

"I've reached out to plenty of trucking companies just to lease my truck onto and they just say we don't have enough work for our own trucks," he said.

Chris Vold of Wauwatosa can relate to being in a bad place. He joined the I-Team's zoom call about unemployment complaints in October. Since then he says life has gotten better.

"The last time you guys spoke with me the money was deposited in my account the next day," Vold said.

Vold got a new job in the construction industry and put the six months of back pay he received from the state into savings. He knows he's fortunate he can put this all behind him because so many others can't.

Chris and Sarah are appealing the DWD's decision. While they wait, their church is helping them out. They made sure they were taken care of on Thanksgiving and will give them a couple of gift cards for their kids for Christmas.

If you need help with rental assistance, food, or gifts during the holidays, click here for a list of resources.