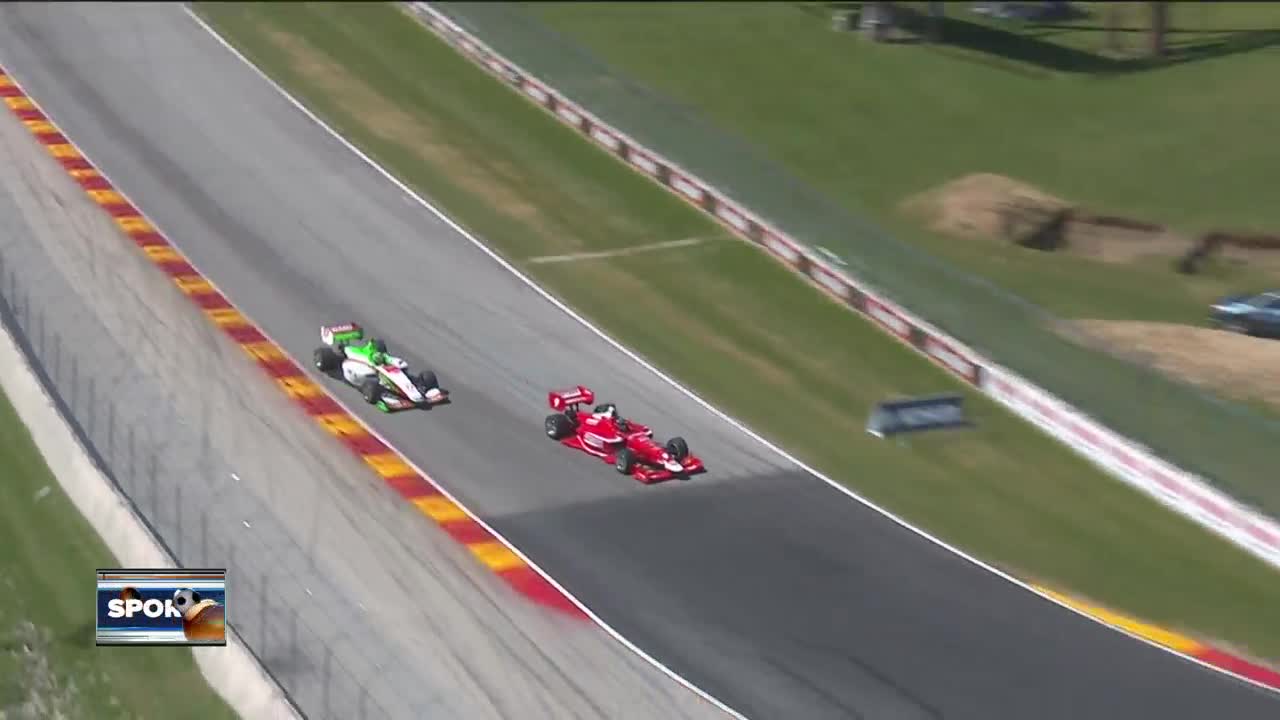 The Rice Lake, Wisconsin native is in the racing equivalent of AAA baseball. One step from the big leagues. 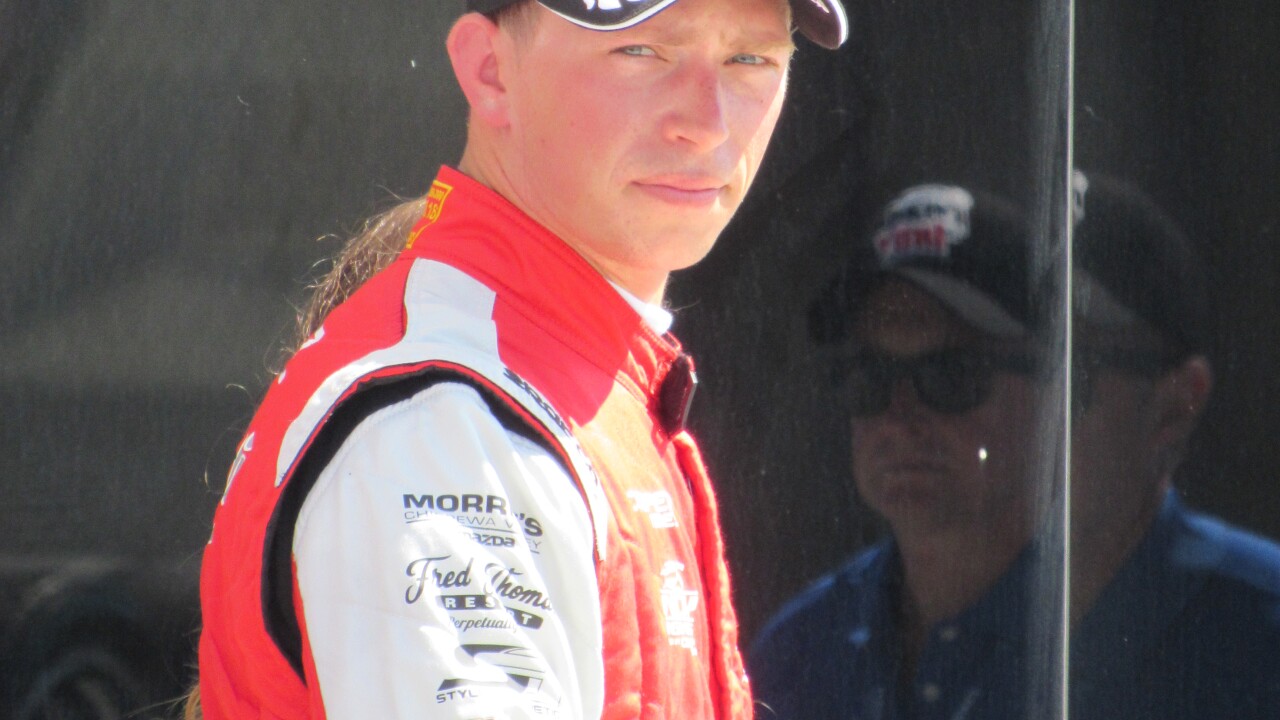 "To come back and drive for Brian Belardi's team...which is what I've been driving for the last two years in Indy Lights, has been awesome. Honestly. I've really enjoyed it. Been having a lot of fun, driving Indy Lights again," Aaron Telitz says.

Aaron Telitz went from not knowing if he'd drive Indy Lights at all, to unexpected success.

"I hadn't been in a race car on a road course in 8 months...and I hopped in at Road America. Got on the podium. And then Brian told me hey, we're going to go do Toronto. And qualify on pole, win the race there. So, honestly it's been better than I would have expect. I didn't know that I'd be able to hop right back in and get right back to the front that quick. So did a great job to boost my confidence a bit," Telitz says.

The Rice Lake, Wisconsin native is in the racing equivalent of AAA baseball. One step from the big leagues. But he's learned many lessons.

"Just because...things are going well for this year, doesn't mean you're going to automatically get the opportunity. We keep working hard every single day, to try to get the right opportunities to get in the car. To have the sponsorship dollars to go racing in the first place. So, all the nice things in the world don't really mean anything, until you get in the car and get to go do it," Telitz says.

Yet his name is talked about by Indy Car insiders, as having a legit shot with Jimmy Vasser's racing team in 2020.

"I think this year, I just kind of haven't worried about it...the what if's. Where I think in years past, I have worried about the what if's. First year in Indy Lights, you think man like, here we are. Like, we're going to Indy Car for sure is what you think. And then you've got two years of not winning the championship. And you know, ah, you gotta take a step back and just, take it, event by event," Telitz says.

He's raced at the Brickyard before. Yet now he's closer than ever, to the big one.

"Indianapolis Motor Speedway, that's the Holy Grail of motorsports ... getting to drive there. I've came close to winning there, before in the past. But, the goal is obviously to drive in Indy Car there, in the 500, that's what we're trying to do," Telitz says.