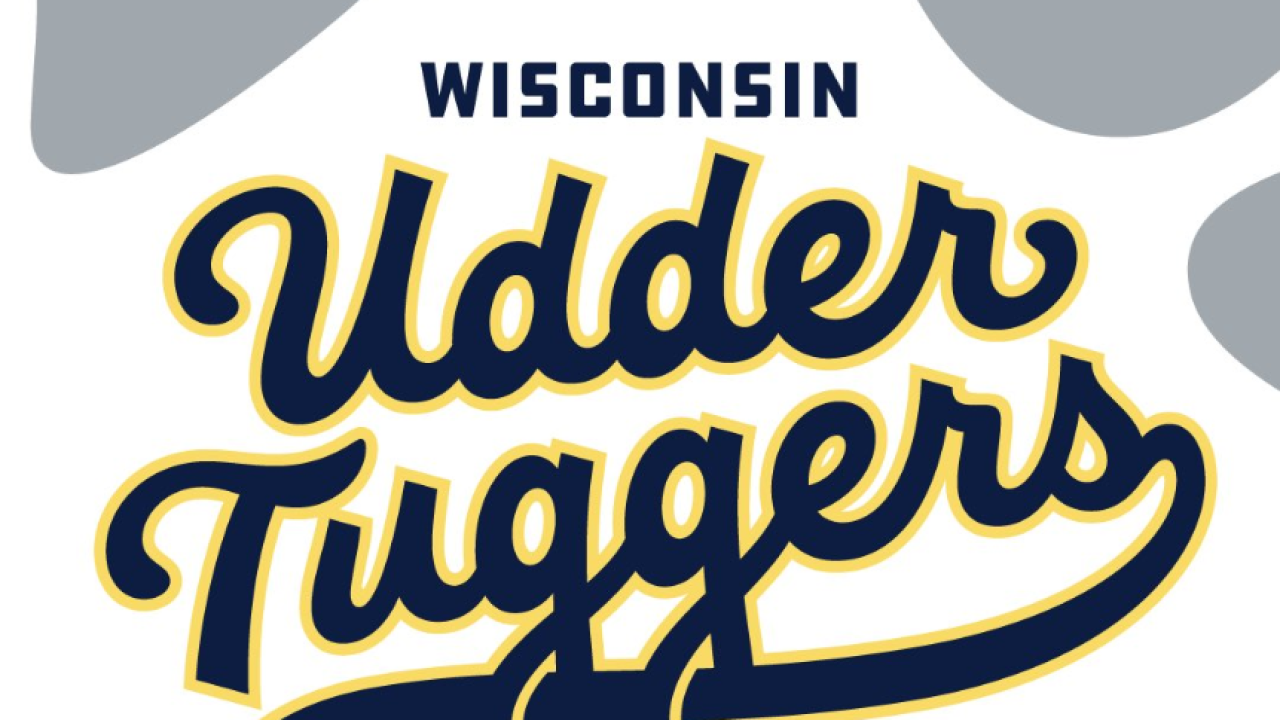 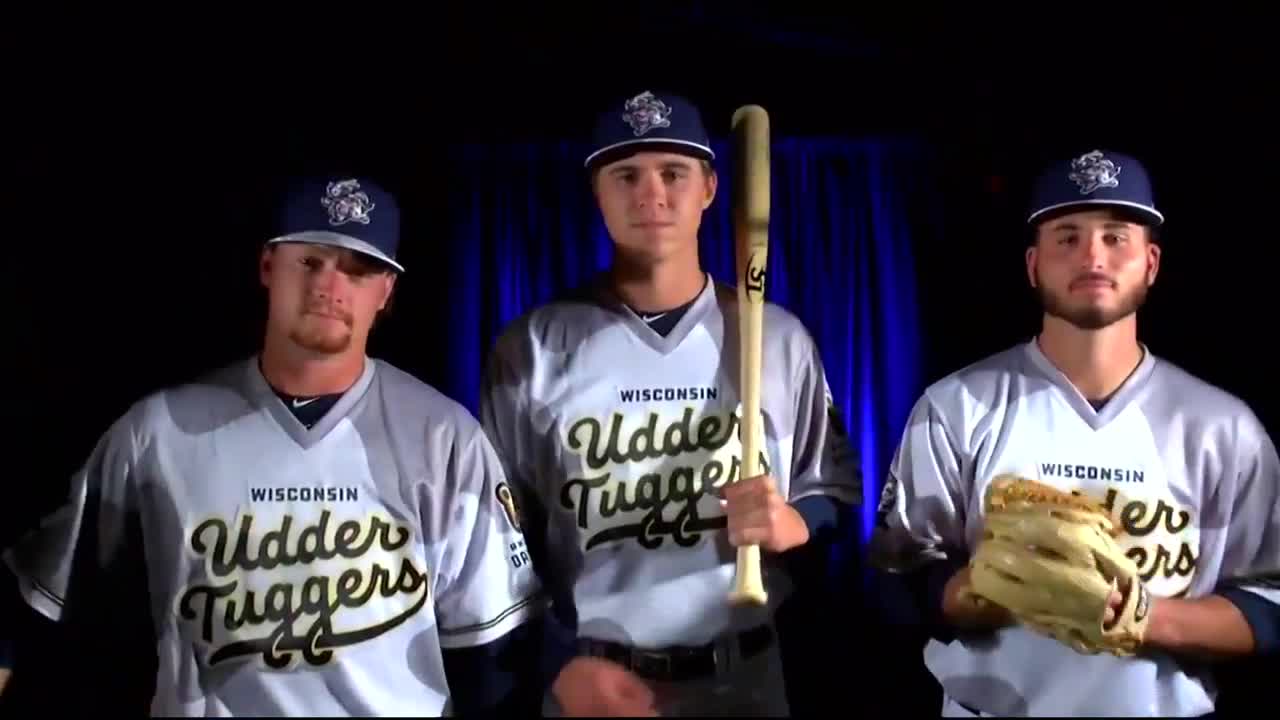 GRAND CHUTE, Wis. — For one night only, the Brewers' Class-A affiliate will change its name as a tribute to Wisconsin's dairy industry.

The team will be changing their name and wearing this udderly amazing uniform on Salute to Cows Night - June 20th! #TRatNation #SaluteToCows #UdderTuggers pic.twitter.com/oQH7TbuQeq

On June 20, the Timber Rattlers will play as the Wisconsin Udder Tuggers, complete with special uniforms and a mean-looking cow mascot.

According to a news release on the team's website, the change in identity is a part of the team's Salute to Cows promotion, which is meant to show support for America's Dairyland.

The Udder Tuggers will play against the Clinton LumberKings at Neuroscience Group Field at Fox Cities Stadium on June 20.