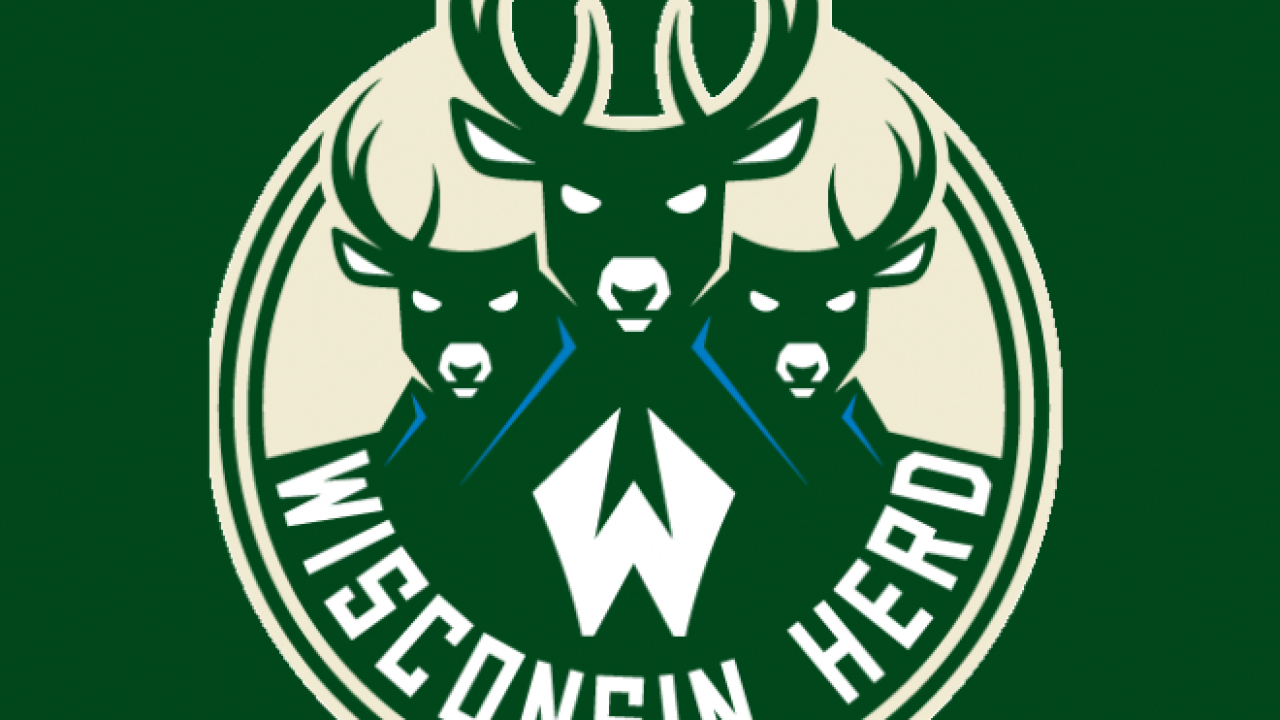 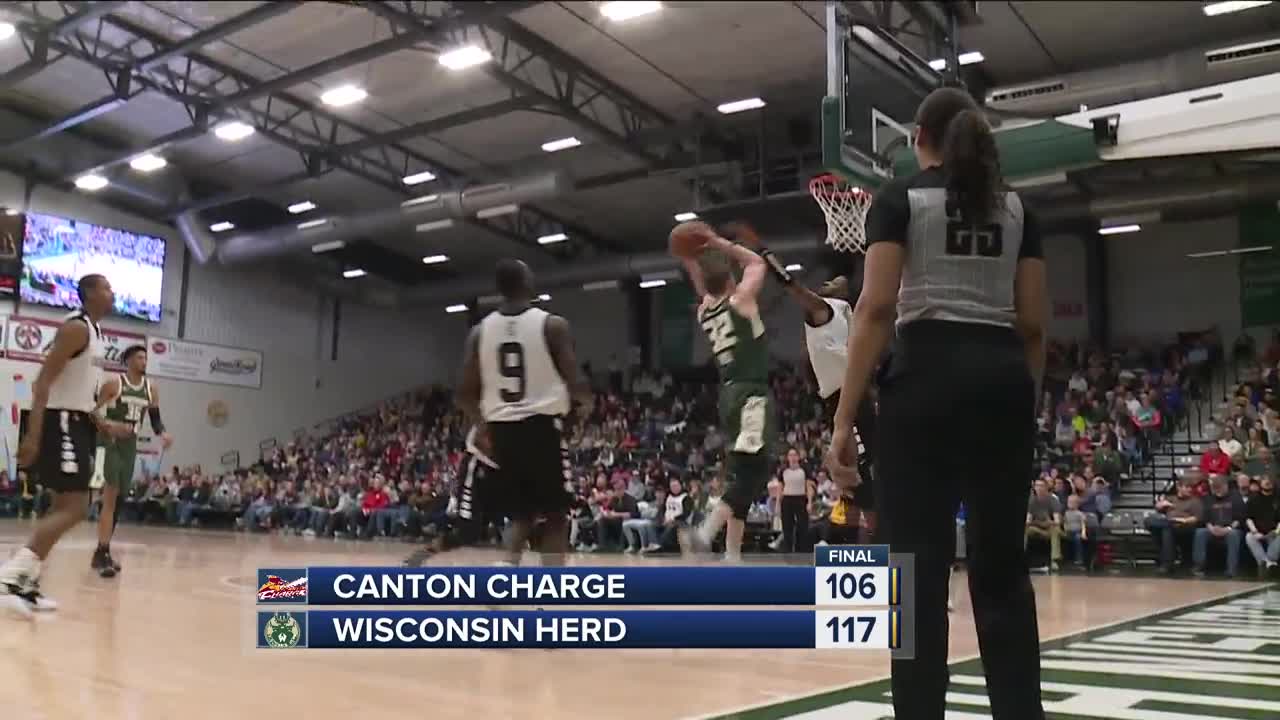 OSHKOSH, Wis. — On Sunday, less than 24 hours after the jersey he played in read "Milwaukee Bucks," Christian Wood posted 45 points and 20 rebounds for the Bucks' G-league affiliate, the Wisconsin Herd.

Michael Qualls had 20 points and eight rebounds in the win. Off the bench, Shevon Thompson put up 17 points, eight rebounds and three blocks, while A.J. Hess, a recent trade acquisition from Canton, added 11 points.