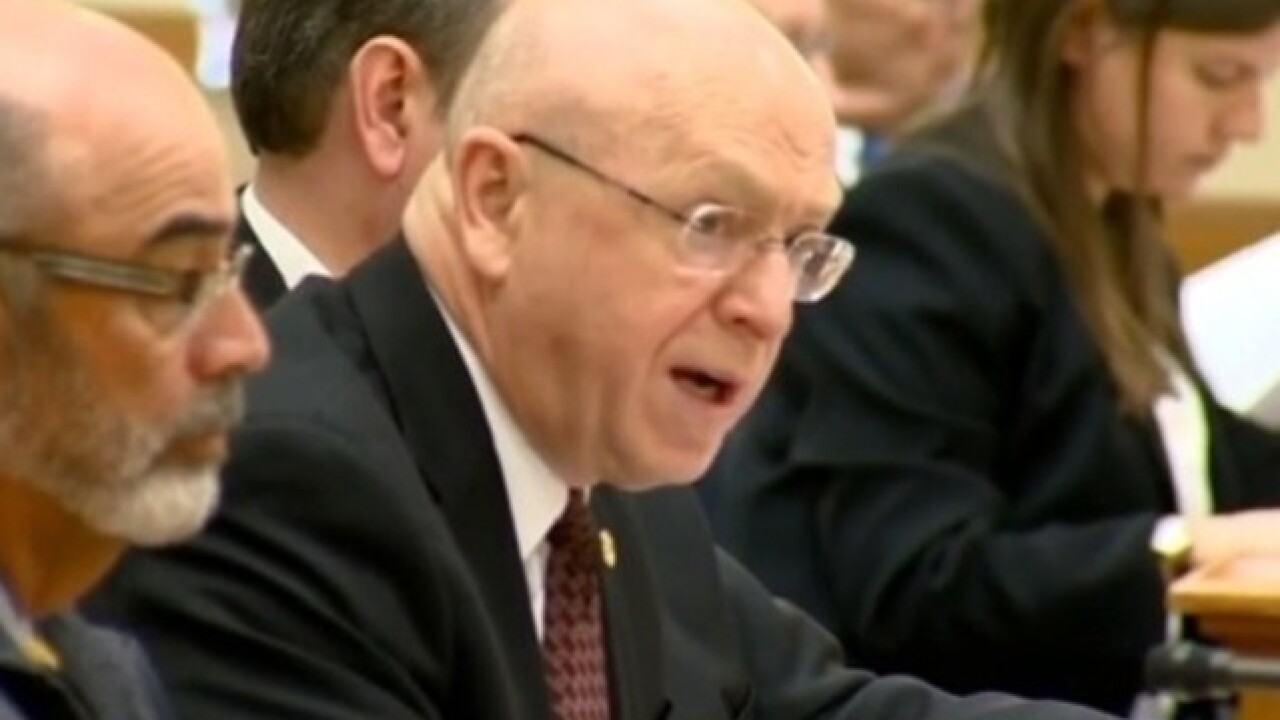 Democratic Gov. Tony Evers laid out an additional $127 million for the system over the two-year budget. Republicans scaled that back to $58 million, with $45 million contingent on lawmakers approving the system's plan for spending it.

The budget also extends a tuition freeze for another two years.

Cross maintains it would take $60 million just to keep up with inflation.

He commented on the budget briefly during a regents meeting Friday. He said he remains concerned the money won't be enough to make what he called "necessary investments." He didn't elaborate but said maintaining quality in the face of the tuition freeze requires more money.

The regents said nothing.