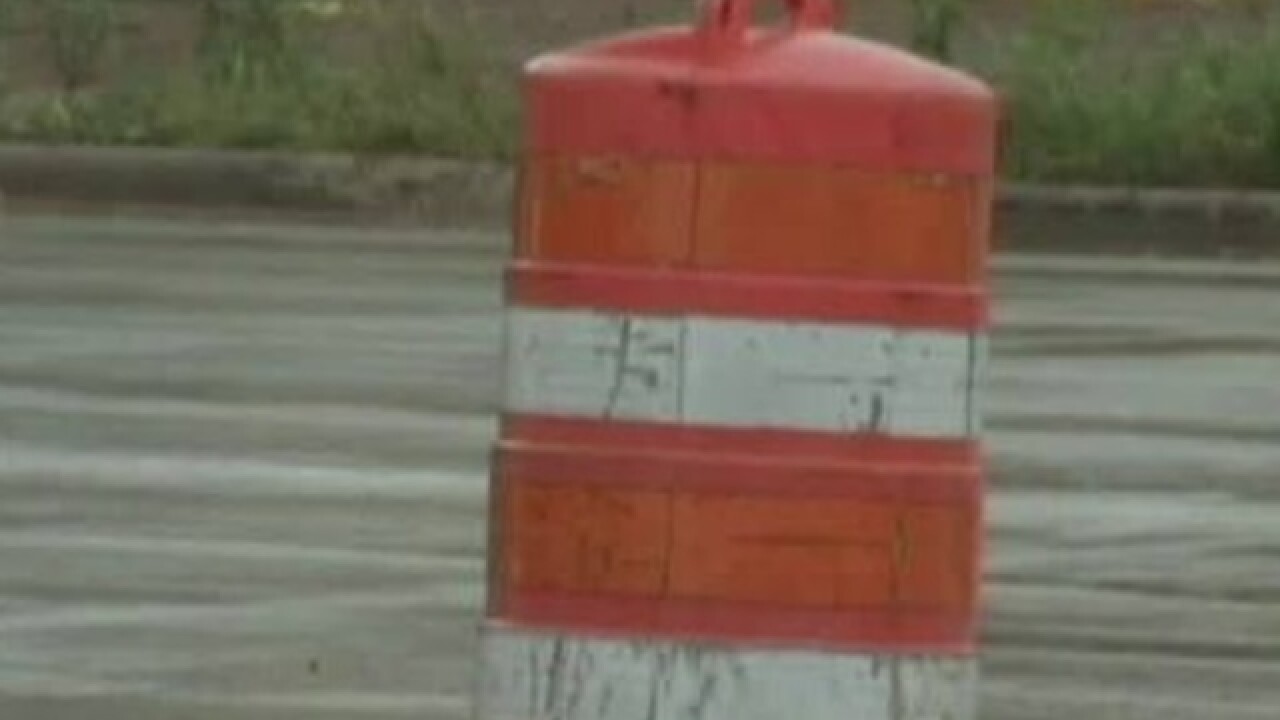 Two people were injured at about 12 p.m. Thursday in a work zone crash on I-43 south of Highway CL in the town of Newton, according to the Manitowoc County Sheriff's Office.

A 54-year-old Iron Mountain, Mich. man was driving southbound in a 2014 Chevrolet Cruze when he failed to change lanes after passing an arrow board directing traffic in an active work zone where maintenance equipment and workers were located, according to the sheriff's office press release. The man swerved towards the shoulder and crashed into a digital speed board trailer that was attached to a Manitowoc County truck.

The man and his 49-year-old passenger, also of Iron Mountain Mich., were transported by ambulance for minor injuries. No maintenance workers were injured.

Distracted driving was determined to be a contributing factor in the crash, according to the sheriff's office.