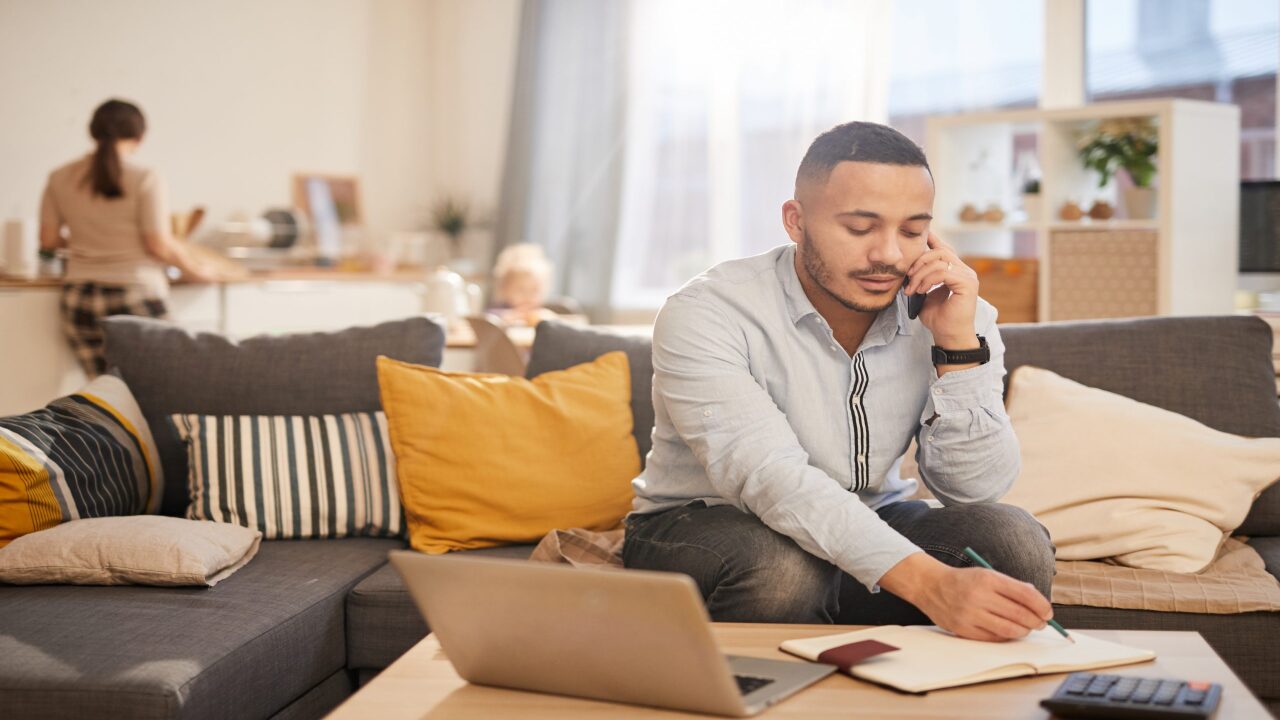 Employees of Twitter will now be able to work from home “forever,” the company’s CEO said in an email on May 12.

Jack Dorsey, Twitter’s CEO, dropped the news that people could work from home permanently in an email to all employees that included an update on reopening the company’s offices as well as corporate travel and events, according to an email obtained by BuzzFeed News.

“We’ve been very thoughtful in how we’ve approached this from the time we were one of the first companies to move to a work-from-home model,” a spokesperson for Twitter told BuzzFeed News about the decision to let employees continue to work from home. “We’ll continue to be, and we’ll continue to put the safety of our people and communities first.”

The decision includes most but not all workers. Employees whose work requires their physical presence at the office — to maintain servers, for example — are exempt from the new rule.

Twitter began encouraging employees to work from home on March 2 and had instituted a mandatory work-from-home policy by March 11. “We were uniquely positioned to respond quickly and allow folks to work from home given our emphasis on decentralization and supporting a distributed workforce capable of working from anywhere,” the company wrote in a blog post.

“The past few months have proven we can make that work.”

The email from Dorsey also informed employees that the company’s offices weren’t likely to open before September, and that travel was canceled through September as well. Company events are canceled through the end of 2020.

Twitter isn’t the only big tech company that won’t be reopening any time soon. The Guardian reports that Facebook and Google have extended their initial work-from-home orders for employees all the way to 2021.