Teenager killed in crash on Hwy 441 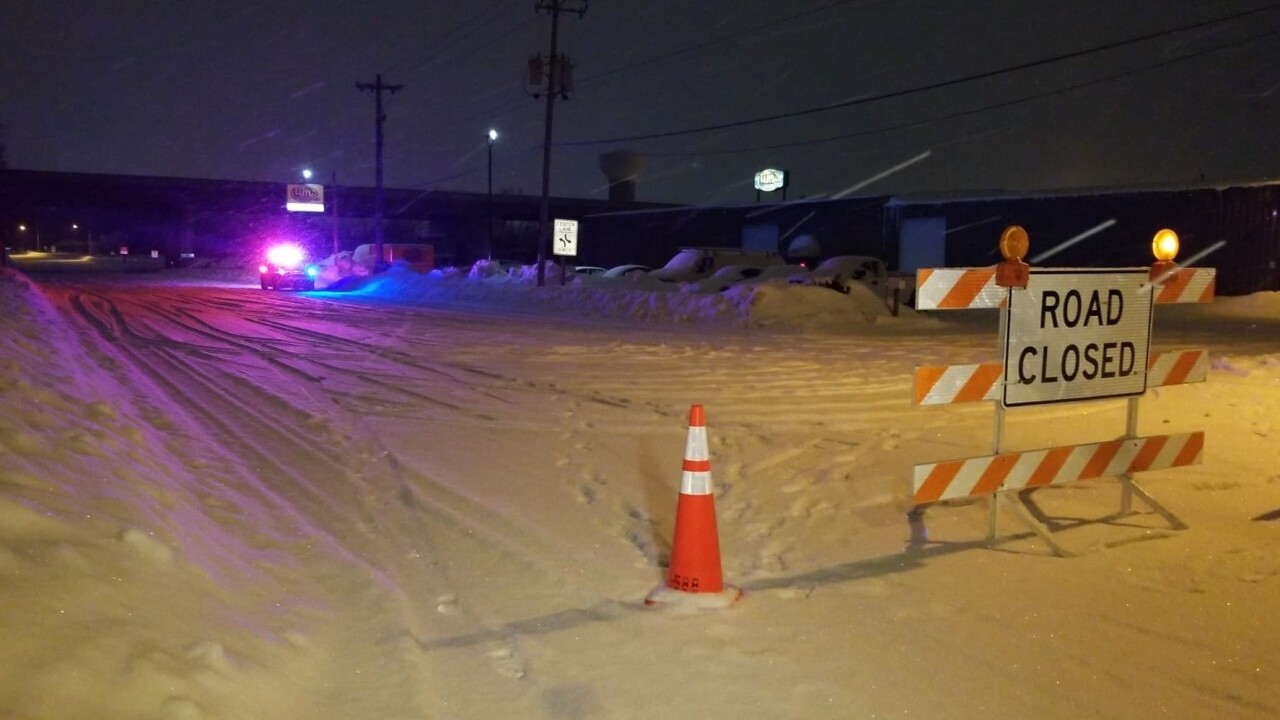 Fox Valley Metro police officers responded to Hwy 96 west of French Road around 10:30 Tuesday night for reports of a crash.

They found one vehicle, driven by a 17-year-old girl, who was pronounced dead at the scene. On Thursday, police identified the girl as Mackenzie Leeman from Neenah.

Officers say the driver was traveling southbound on Hwy 441 when the car left the roadway and came to rest under the Hwy 441 overpass.

Hwy 96 between French Rd. and Ballard Rd, as well as Hwy 441 S/B between Northland Ave and College Ave were closed during the initial investigation and have since reopened.

The investigation is still ongoing. Police do not believe alcohol was involved.