Wisconsin town is a finalist to host an NHL preseason game 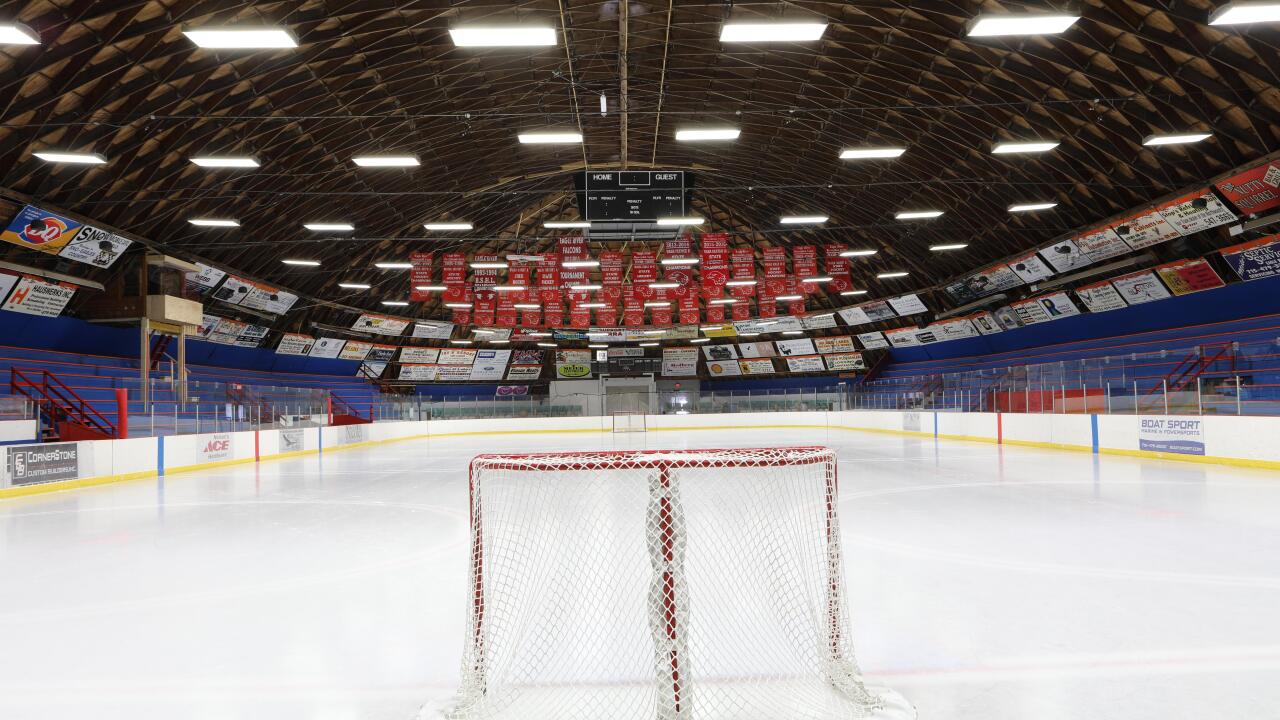 EAGLE RIVER, Wis. — The NHL in Wisconsin? It could happen! But only for a day.

The town of Eagle River is one of four finalists in the Craft Hockeyville USA 2019 contest. The winning city will host an NHL preseason game and earn $150,000 for arena upgrades.

Congrats to the Top 4 communities in the running to become #HockeyvilleUSA 2019. Share their story & get ready to vote between March 30th 7:00AM ET-March 31st 11:00AM ET at https://t.co/AcOZkmnl7c #LetsRally
NO PURCHASE NECESSARY. Go to https://t.co/ejzP07FXz8 for official rules pic.twitter.com/eYWktmN0m2

Eagle River is home to just 1,700 year-round residents. They proudly call themselves the "Hockey Capital of Wisconsin." In 1983, it became the home to the Wisconsin Hockey Hall of Fame.

The town is also home to the infamous arena known as "The Dome." Built back in 1933, The Dome is in need of some major renovations to the artificial ice plant and the under-concrete piping.