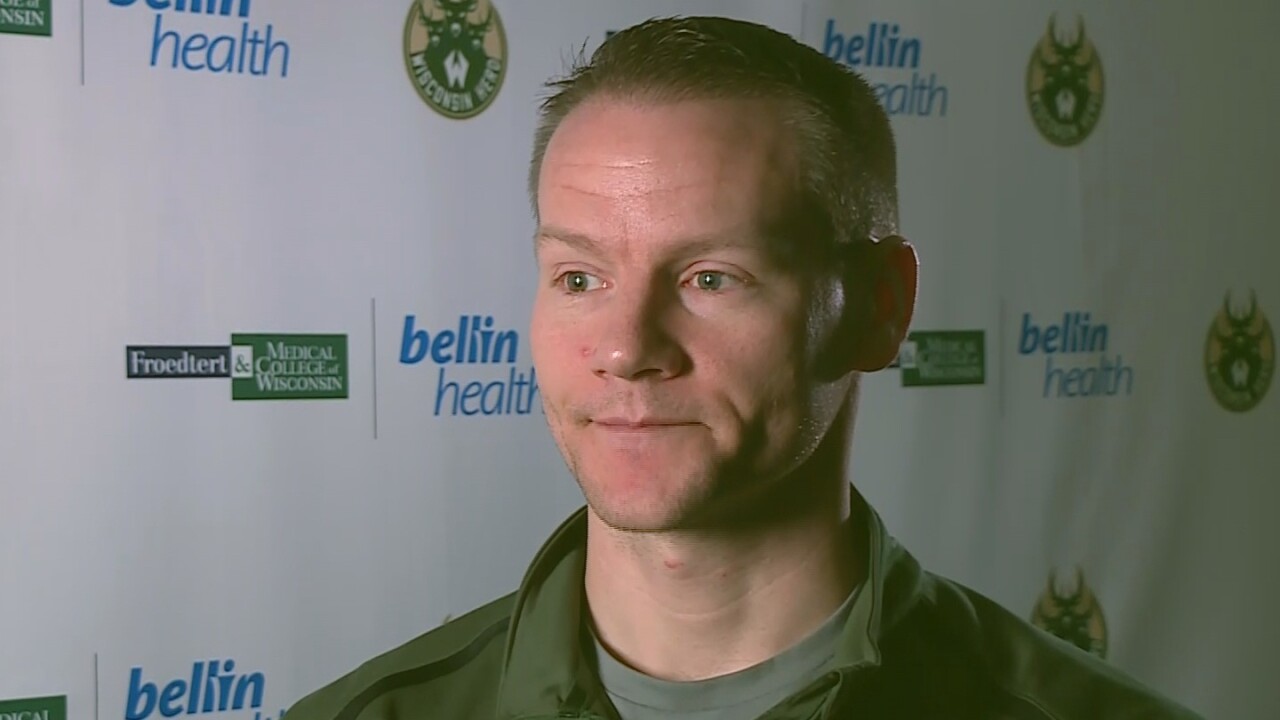 OSHKOSH, Wis. — The Wisconsin Herd announced Tuesday that the team is firing head coach Jordan Brady and his coaching staff.

The Bucks' G-league affiliate GM Dave Dean said in a team release that the search for a new coach will begin "immediately."

"We greatly appreciate Coach Brady and his staff for their efforts the past two seasons,” Dean said in a statement. “While they have played a significant role in the organization’s growth on the court and in the community, we feel it's in the best interest of the Herd to explore other options."

The Herd's season concluded with a 126-125 loss to the Long Island Nets on March 23. Wisconsin compiled a 12-38 record this season, despite having talent like two-way Bucks players Christian Wood and Bonzie Colson.