The junior beat out three others for the starting job. 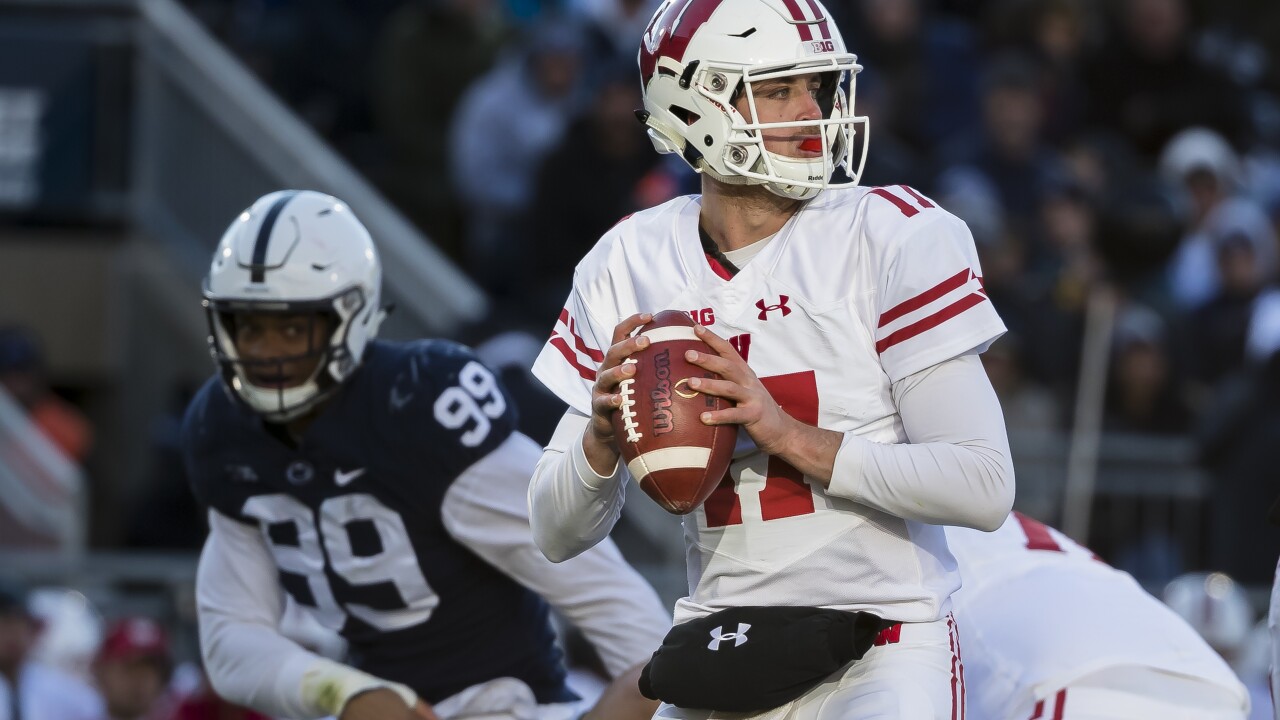 MADISON, Wis. (WMTV) — The Wisconsin Badgers announced their first depth chart of the season on Sunday.

Jack Coan will be the Badgers No. 1 quarterback for the opener against South Florida on Friday.

The Junior impressed during camp, and must perform just as well when he takes the field in Florida.

Coaches will determine whether or not receiver Quintez Cephus will play.

The No. 19 ranked Badgers will play the South Florida Bulls on Friday, Aug. 30 at 6 p.m. in Tampa, Florida.