WIAA planning for fall season, but things could change 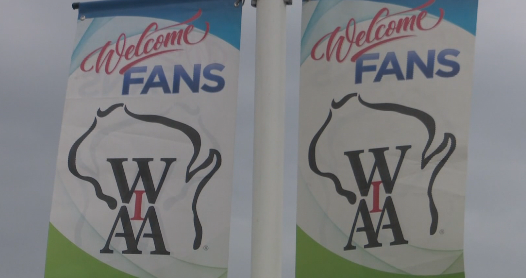 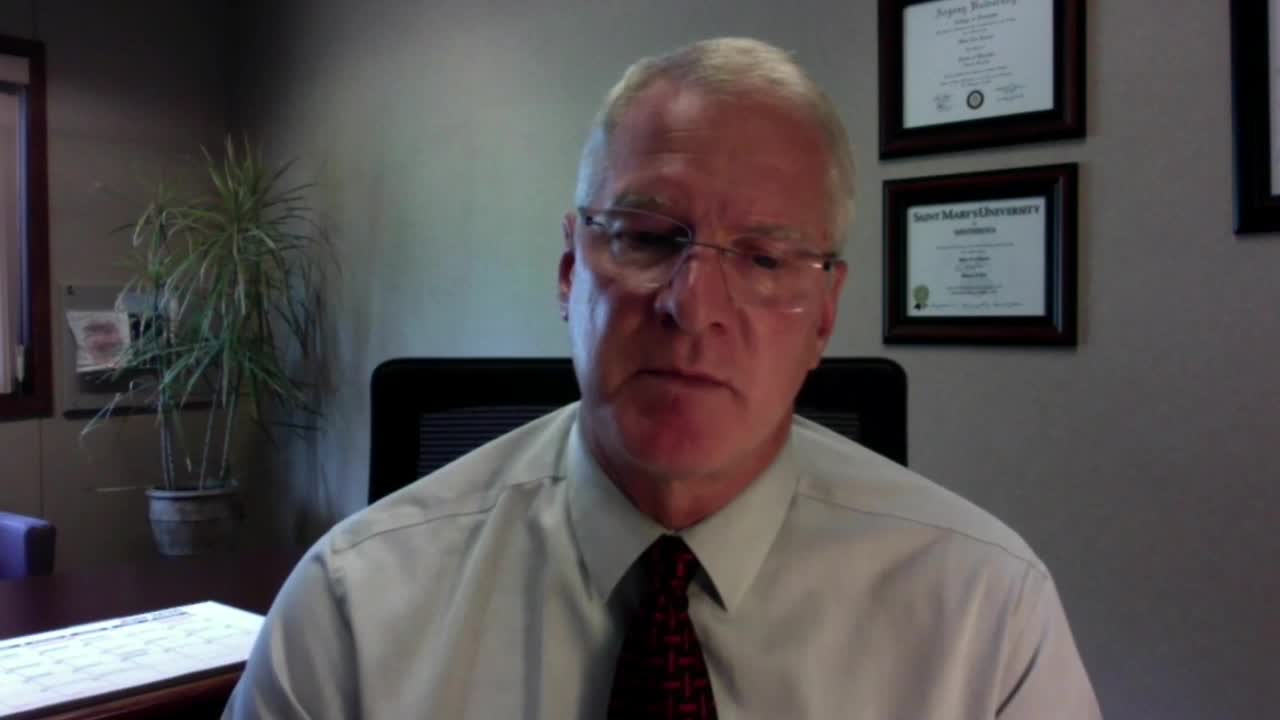 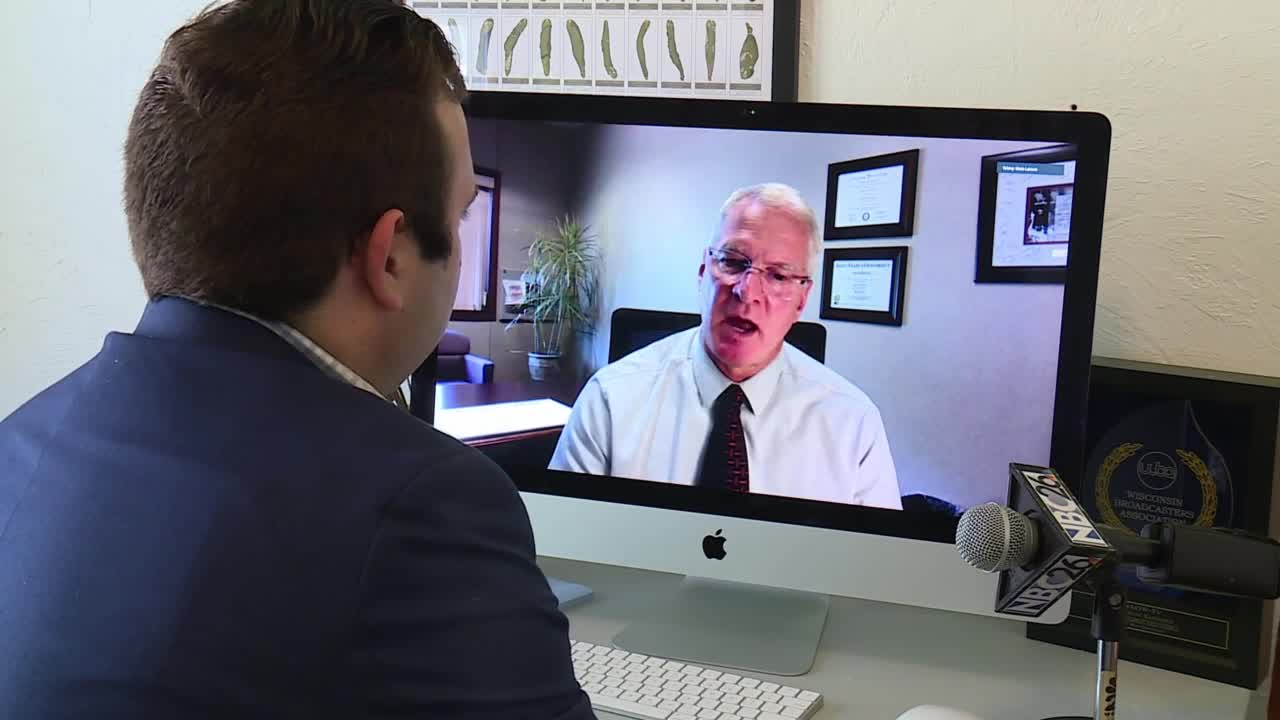 Wade Labecki said the WIAA has been working closely with health experts to determine the fate of its fall season. He notes that information surrounding the COVID-19 pandemic changes on a day to day basis.

Labecki said he is optimistic for a fall season and wants to give student athletes hope, but also notes a return may not be possible.

Then comes the question of finances. The WIAA lost out on its most profitable postseason when the boys and girls basketball tournaments were canceled at the start of the pandemic. A year without football would spell more trouble.

"We don't make a lot of money but football covers that fall season," Labecki said. "So if you lose fall you won't be able to pay for the salaries and for the other sports in the fall."

But he reiterated the WIAA, which is a non-profit, is putting health first.

"We would like to get the fall in," he said. "But we're not going to do it if it's not safe and healthy."