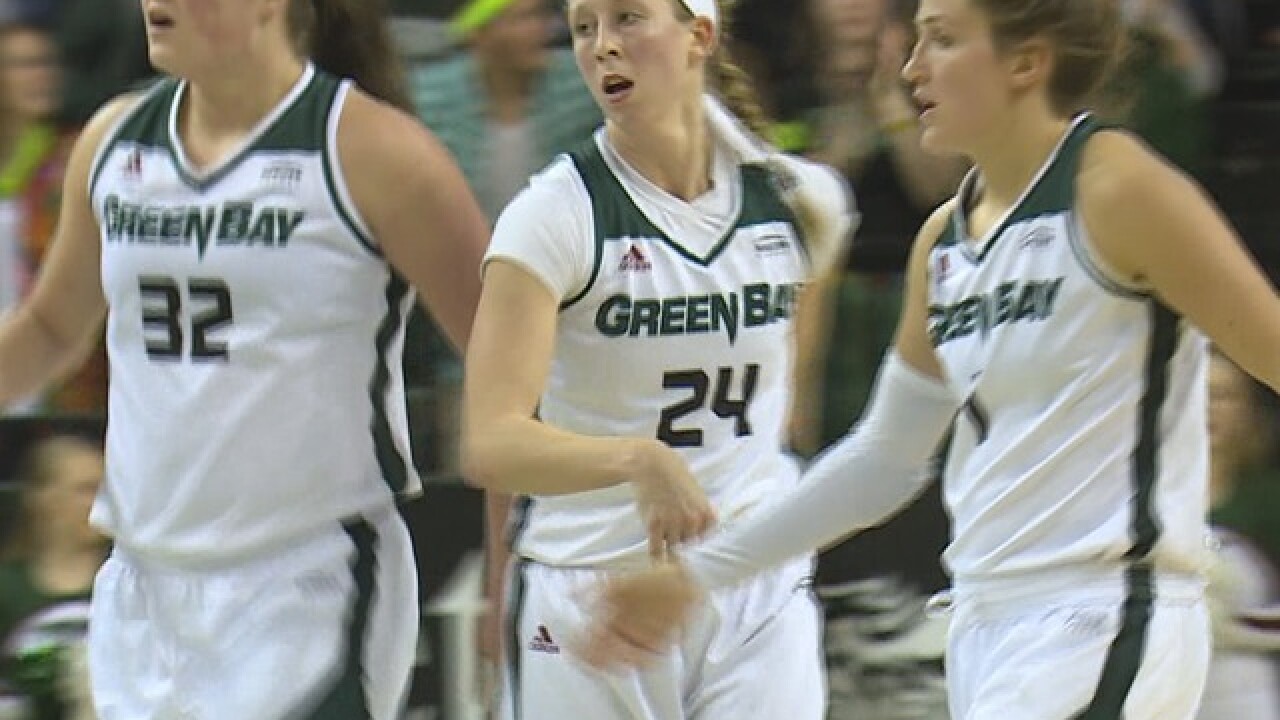 A second member of the 2018 UW-Green Bay women's basketball team is going pro.

Senior point guard Allie LeClaire inked a contract on Tuesday with the Liffey Celtics in Ireland.

The Green Bay native and former Notre Dame Academy star will  head overseas at the end of August to begin practicing with the club. The regular season tips off in October.

Over four years with the Phoenix, LeClaire never missed a game and tallied almost 1,500 points. She was named the Horizon League Tournament MVP this year after helping Green Bay win the conference tournament for the third year in a row.