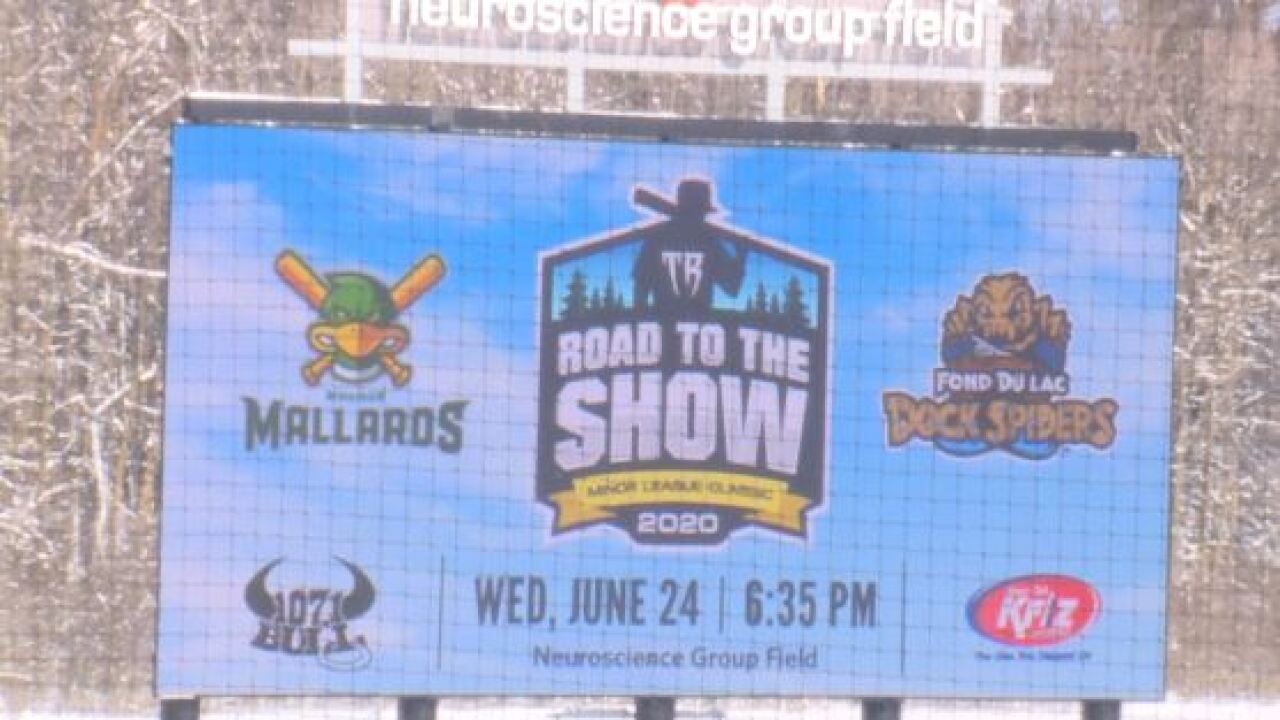 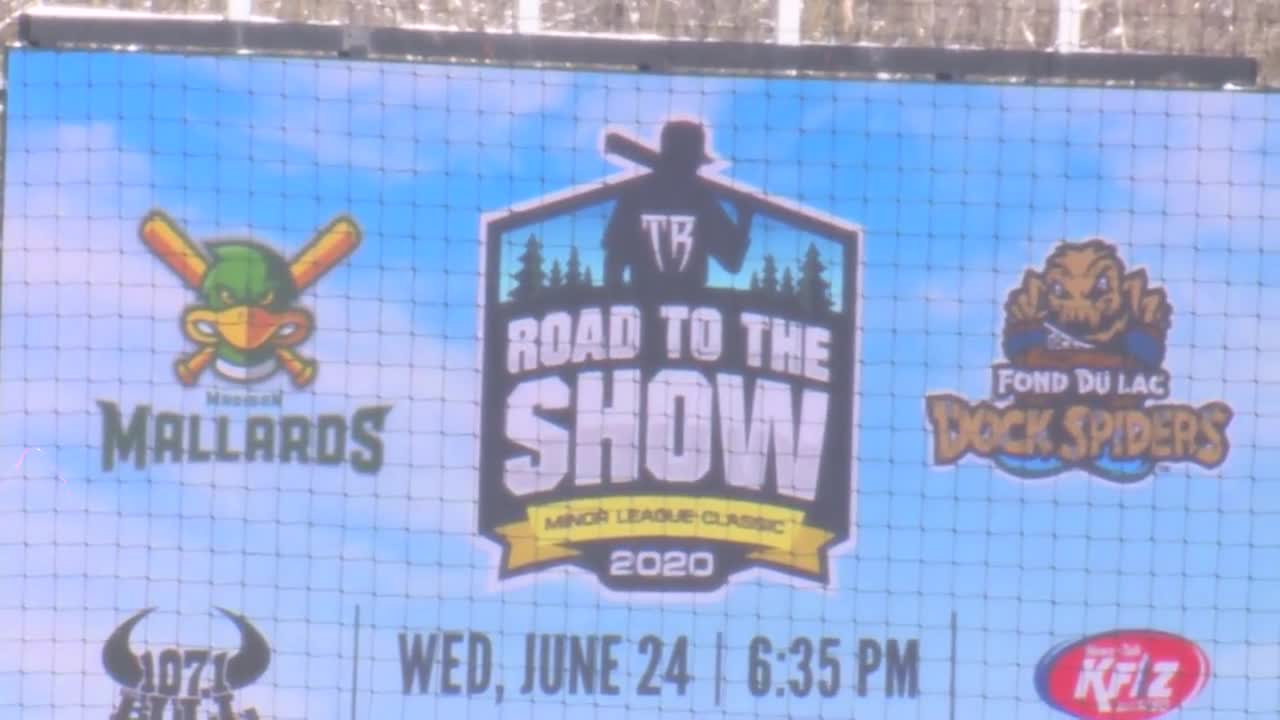 GRAND CHUTE, Wis. – The Fond du Lac Dock Spiders and the Madison Mallards will play in the inaugural Northwoods League Road to the Show Minor League Classic at Neuroscience Group Field on Wednesday, June 24. This will be the first Northwoods League game played in a current, minor league stadium.

“We’re extremely excited for the opportunity to host a Northwoods League game on the same field that professional minor league players step foot on each day,” Ryan Moede, Vice President of the Dock Spiders said in a statement. “We hope that fans from Fond du Lac, Madison, and the Fox Cities are able to join us at the ballpark for this unique showcase event!”