Stricker shot -10 at a Memphis qualifier 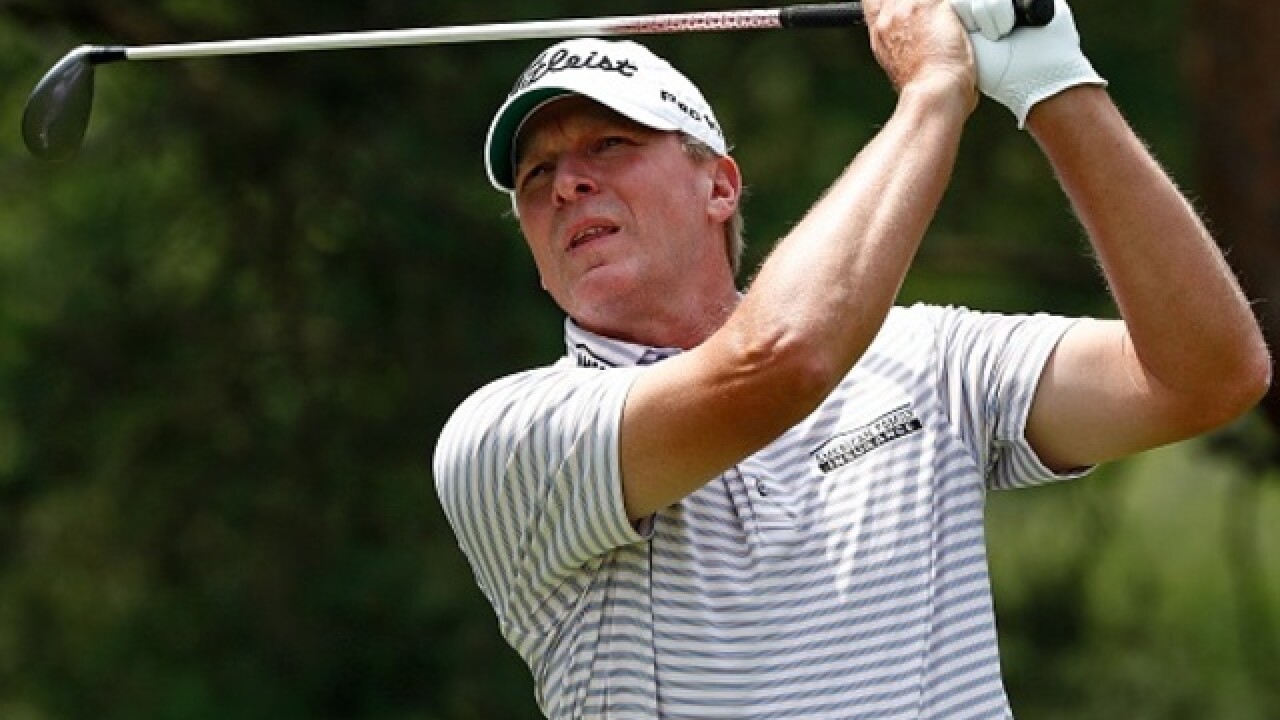 Wisconsin native Steve Stricker has qualified for next week's U.S. Open at Erin Hills through a sectional tournament in Memphis.

Steve Stricker has just knocked it stiff for birdie on 18, will qualify for Erin Hills #USOpen at Memphis sectional. pic.twitter.com/zGqh8J3V4J

Stricker played at the same qualifying tournament last year, but fell one shot short of playing in the U.S. Open at Oakmont Country Club.

Erin Hills, located in Erin, Wis., will be the first U.S. Open in the state of Wisconsin. Wisconsin has hosted the four PGA Championships, the last of which was in 2015.