The Phoenix led throughout much of the game but Northern Kentucky took control late to win 80-69. 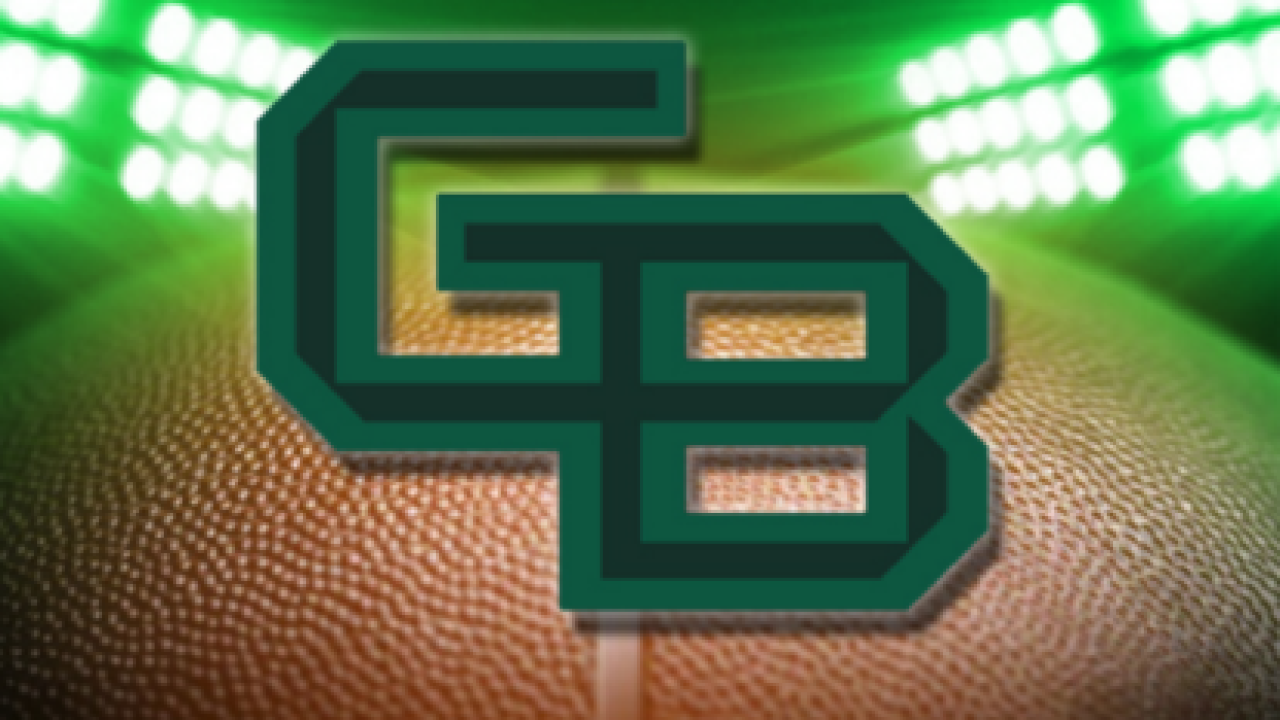 The Phoenix led for more than half of the game, but cooled off late as NKU went on a 14-4 run midway through the second half to take control.

The Phoenix finish the season at 17-16 overall and are still eligible for a non-NCAA postseason tournament.

The Norse will face No. 4 seed Illinois-Chicago in the tournament championship on Tuesday. The Flames upset No. 1 Wright State Monday.