Packers vs. Bears: The Anthem, the O-line, and a historic rivalry 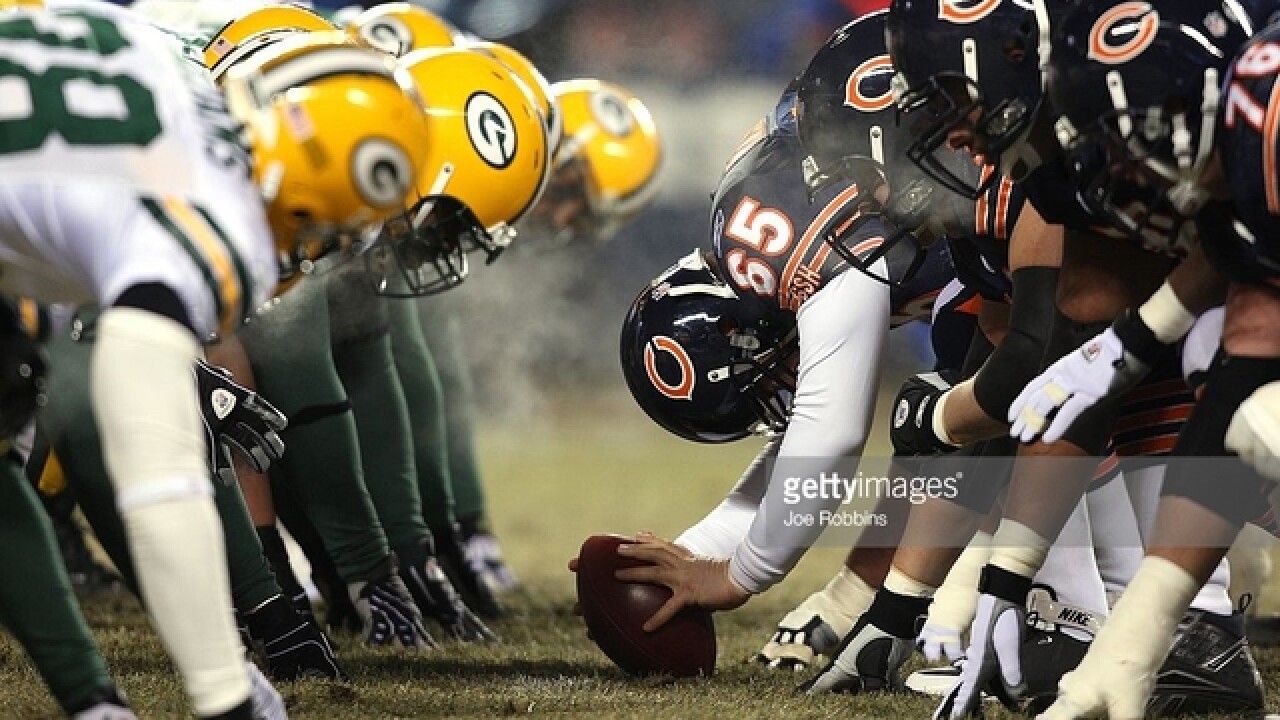 It's the oldest rivalry in the NFL. Here's what to look for in Thursday's Packers vs. Bears matchup.

There is no two ways about it, the biggest story heading into Thursday's Packers vs. Bears game is what will take place prior to kick off.

The eyes of the nation will be focused on Green Bay as the Packers link arm in arm.  Players, coaches, and staff will stand during the National Anthem and they are asking fans to join in.  The idea is to show unity while standing against discrimination.

Earlier this week Aaron Rodgers made the initial request saying "we've got to come together and talk about these things as a community, as a connected group of individuals, in our society and we're going to continue to show love and unity and this week we are going to ask the fans to join in as well."

The in stadium reaction from fans will be a major focus prior to kick off.  Just what will happen when the words "oh say can you see" ring out in the Lambeau Field air remains anyones guess.

On the field the Packers biggest concern may be health on the offensive line.  With starting left tackle David Bakhtiari and starting right tackle Bryan Bulaga out for tonights game,backups will play a major roll.  The problem is, even the backups are hurt.  5 offensive tackles are listed somewhere on the teams injury report. The Packers could be forced to mix and match on the line, either moving guards like Lane Taylor, Justin McCray, or Adam Pankey to tackle.

As for the history of this divisional rivalry, it is the oldest in the National Football League.  The Packers and Bears are tied at 94-94-6 all-time.  If Green Bay can play their way to victory they will take their first lead in this series since 1932 when they carried a 11-10-4 advantage.