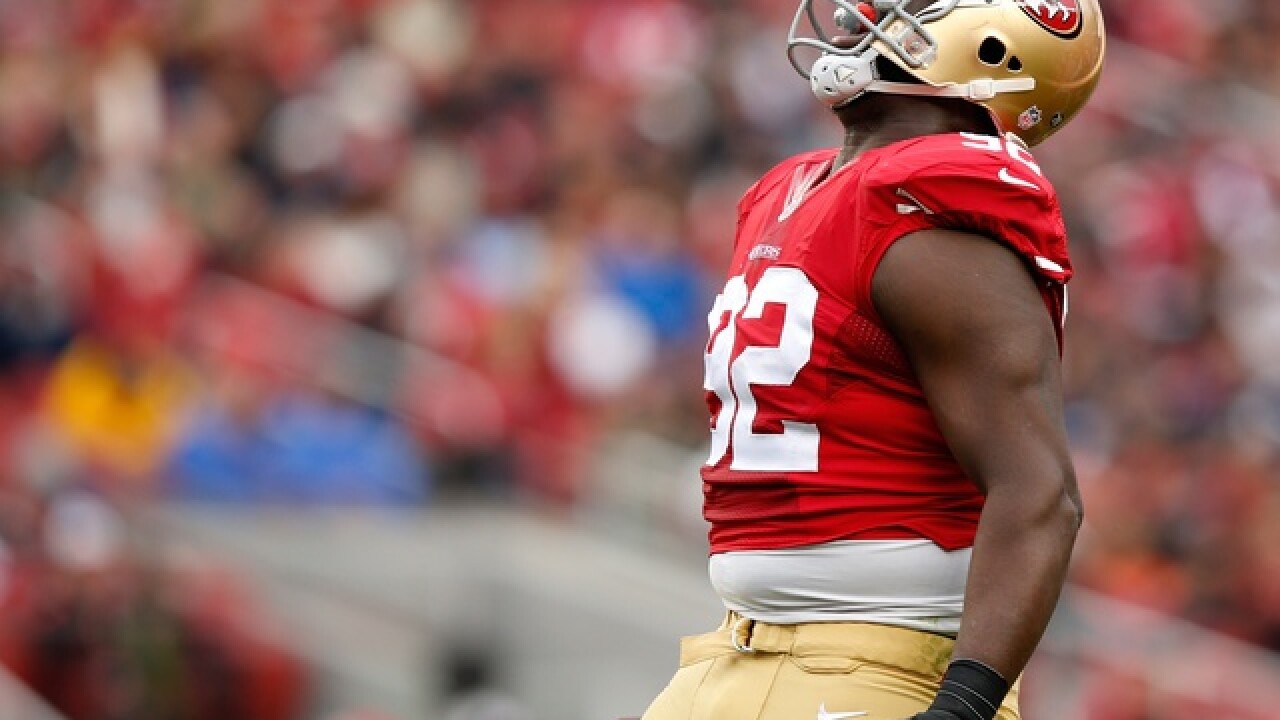 The Green Bay Packers announced they signed defensive lineman Quinton Dial Tuesday. As a result, the team released DT Christian Ringo to free up space on the 53-man roster.

Like fellow former 49ers free agent OLB Ahmad Brooks, who is also now a Packer, Dial is best-suited for a 3-4 system like defensive coordinator Dom Capers runs. With the release of Letroy Guion and the shaky preseason health of Dean Lowry, Ted Thompson snatched up a five-technique player who can bolster depth on the line.

Safety Ha Ha Clinton-Dix, who played at Alabama with Dial, expressed excitement about the addition Tuesday as well.