LaFleur said he does not have any concerns about managing the relationship between the rookie QB and Aaron Rodgers. 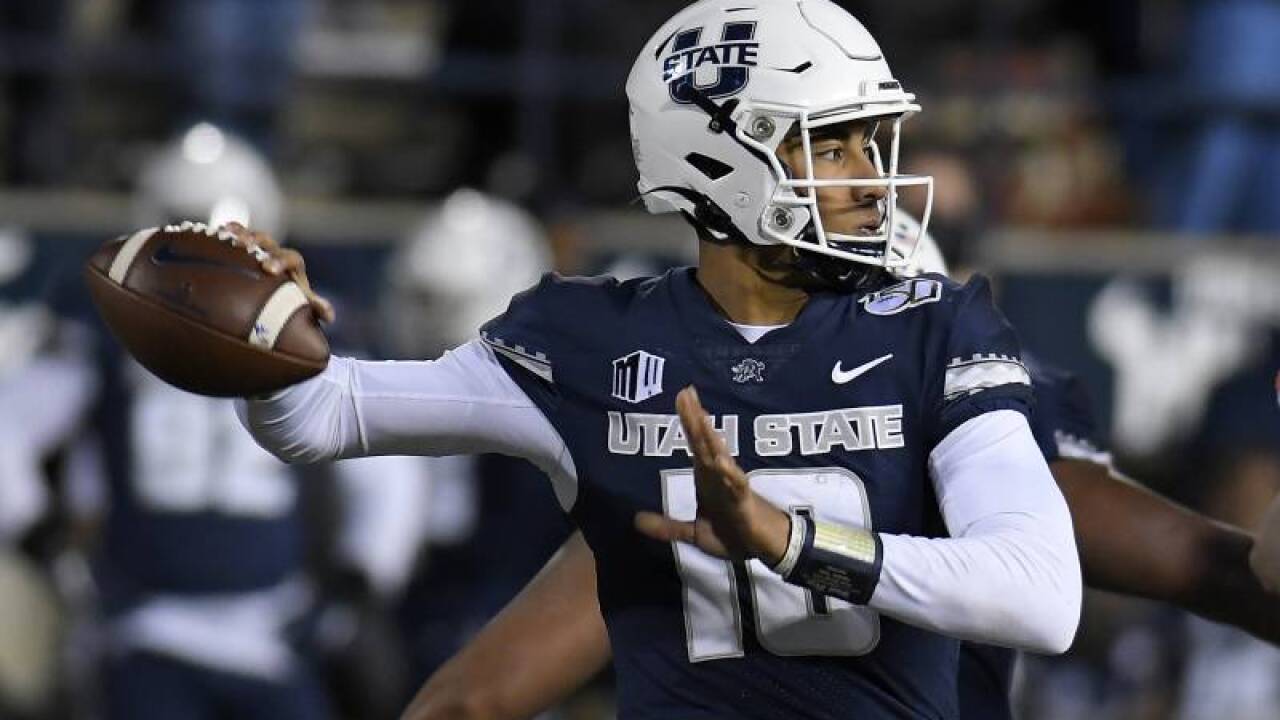 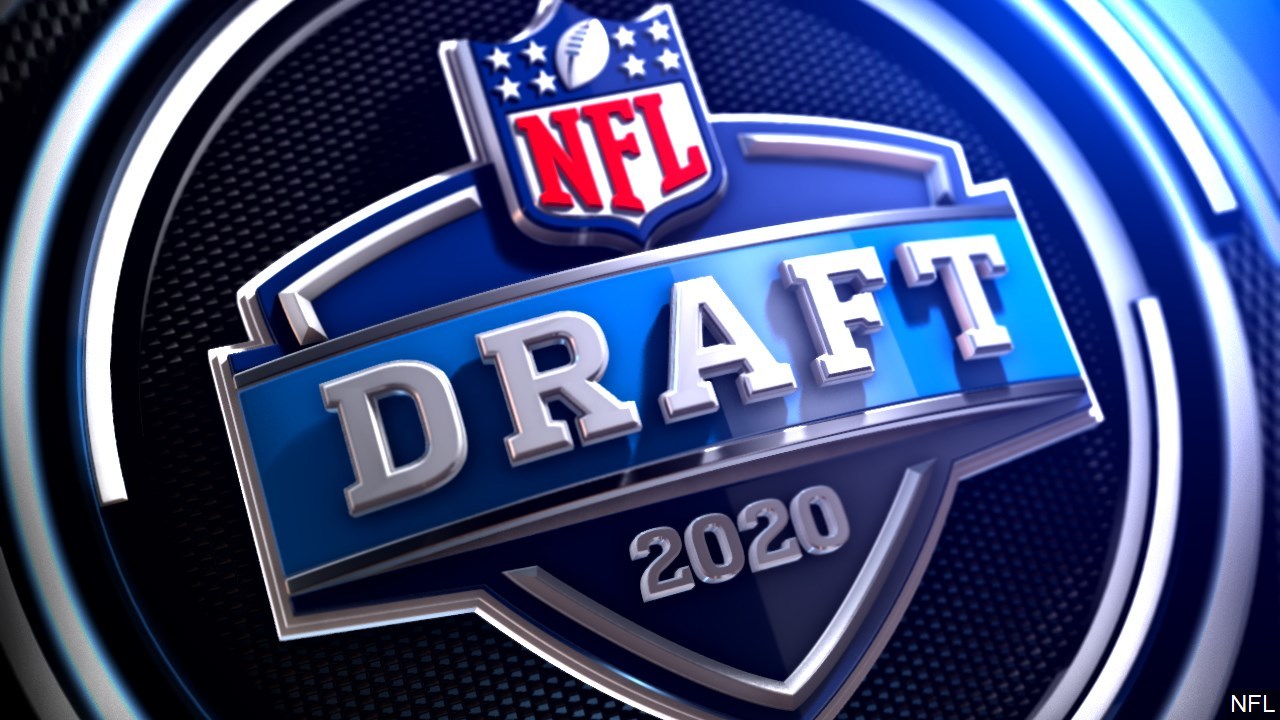 GREEN BAY, Wis. (NBC 26) While Brian Gutekunst was the one who drafted Jordan Love in Thursday's first round, Matt LaFleur is the one tasked with coaching the high-ceiling quarterback.

LaFleur said Saturday night he had a long meeting with Love leading up to the draft, and likes him off the field as much as he does on it.

"What I love about him is the accountability he took for everything, whether it was a good play or a bad play," LaFleur said. "I think that give you a chance anytime you have that kind of mindset.

"It's one of those rare opportunities where you never thought you'd be in a situation like you were," he added, seeming to imply the Packers did not expect to draft Love.

LaFleur will now have the tast of developing Jordan Love, while it's still Aaron Rodgers' team. The head coach said he's spoken with Rodgers and does not anticipate any issues between the rookie and the veteran.

"Aaron is a pro," LaFleur said. "He's the leader of our football team. I anticipate that for a really long time.

"He's by far the best quarterback I've ever been around," the head coach said of Rodgers. "And you could argue I think he's the best to ever play the game. I hope he can play until he decides he doesn't want to play anymore."

Gutekunst reiterated that Rodgers is still the leader of the team for the foreseeable future. He said he believes Love will one day be a productive player in the NFL, but only if he develops properly. Now, the rest is up to the rookie quarterback.

"The reason when we moved from Brett to Aaron was because of what Aaron had done his first three years here," Gutekunst said. "That's got to happen with Jordan.

"We drafted him in the first round, we certainly think he has that kind of talent," the third-year GM added. "But that's not enough in the National Football League. You have to work. You have to earn it. You have to become a good enough player.

"Again, we have one of the best quarterbacks to ever lace them up," Gutekunst said of Rodgers. "We're shooting for championships as long as he's here and we expect him to be here for quite a while."

The Packers surprisingly made it through the entire draft without selecting a wide receiver. Gutekunst said he looked at taking one early, but as the draft wore on he didn't see many impact players available.

"I think it was just the way everything kind of fell early in the draft," he said. "It didn't work out for us to select any of the guys we had graded really highly. Once we got to the middle and towards the end of the draft I didn't think there was great opportunity to draft a player that was going to make an impact."

Gutekunst said it will be "a challenge" to get this rookie class up to speed due to the restrictions put on by the COVID-19 pandemic, but he feels LaFleur and the rest of the coaching staff have done a good job preparing a virtual workout plan for the entire team.