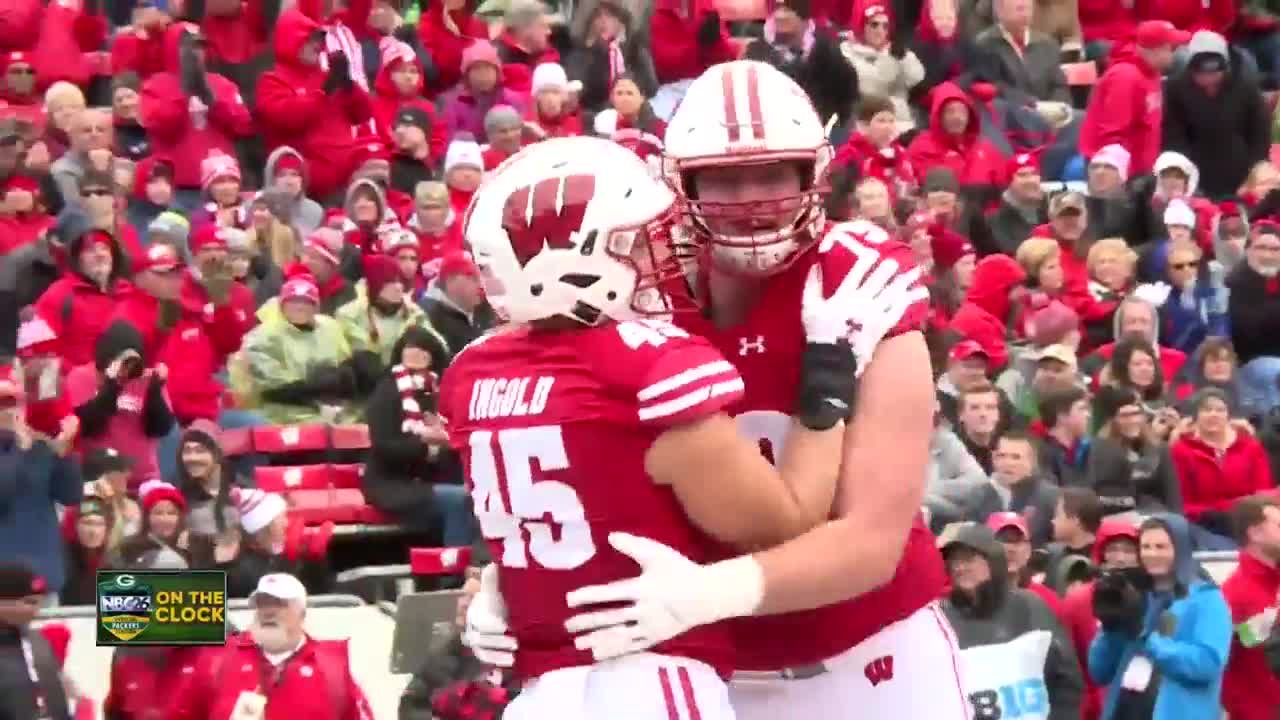 After a solid career at Wisconsin, Bay Port product Alec Ingold was the only fullback prospect invited to the 2019 NFL Combine, where he met with all 32 teams. 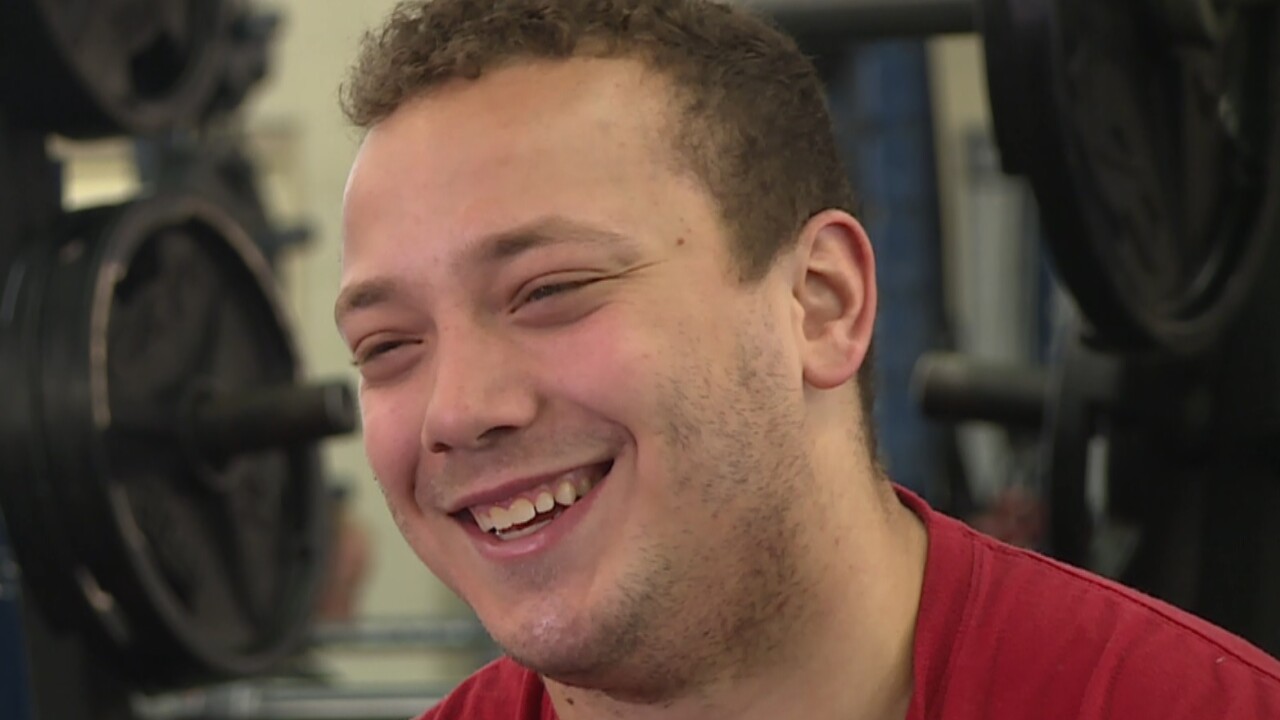 GREEN BAY, Wis. — It’s been a long road to the NFL for Alec Ingold.

He starred as a quarterback for the Bay Port Pirates before heading to the University of Wisconsin, where he played linebacker, running back and finally, fullback.

It was at fullback that Ingold found his home.

“Everyone says it’s really rare, and you know, I don’t know, I just wanted to be a good football player,” Ingold said. “That’s all I ever wanted to do: put me in a spot where I can play football and impact the game. That’s how it’s always been and that’s kind of how I’ve always seen it. So being able to play at quarterback then at running back, fullback, all that stuff, I think it just goes to show, it’s all a part of the game. It’s a game for us, and you gotta have fun with it.”

Ingold was the only fullback prospect invited to the 2019 NFL Combine, where he said he met with all 32 teams. Since then, he has made visits to Miami, Minnesota and New Orleans. He also visited the Green Bay Packers as part of their local prospect day.

“I was trying not to act super wide-eyed, but it was a dream come true for sure,” he recalled about the pre-draft visit with the Packers. “You want to act like you belong there, and it's something I've been working a really long time to achieve. So to be able to do that, you’re proud of that, but at the same time, it’s just another step in the whole process, so you try and act like a job interview for sure.”

During his pre-draft process, all the conversations Ingold has had with NFL teams have been encouraging about the future of the fullback position in today’s NFL. He was especially encouraged by conversations he had with new Packers head coach Matt LaFleur and his coaching staff.

“Whoever they've got for this next year is definitely playing a lot of football,” Ingold said. “You can tell that just from a couple meetings, it's very important to (LaFleur) and the offense. It was really refreshing to hear how much they value that position, and whoever is going to be playing that job is going to be playing a key part of that offense, so it's pretty cool.”

Ingold said growing up in the shadows of Lambeau Field has shaped him, on and off the football field.

“I think it just gives you like a deeper appreciation for the sport,” he said. “There’s a lot of guys that are really talented who can play the ball and they can do whatever they need to do, but growing up here you know that it means a little bit more. You see the greatness that the Packers have had, and I’ve been able to grow up with winning teams all the time. Seeing the Packers and appreciating the history of the sport, and you know, it’s just a little bit deeper and it means a little bit more to be able to be going through this process.”

One Packer Ingold grew up admiring was John Kuhn. Now that he plays the same position as the fan-favorite fullback, he’s excited to become a similar folk hero, whether it’s in Green Bay or elsewhere.

“I think it’ll be a little badge of honor,” Ingold said. “It’s not known as the most athletic guy. I’m not as fast as the wide receiver and I’m not as big as the offensive lineman, but yeah, I like to wear that (badge). You’re going to be the tough guy and you’re going to have to do all the little things right. Everything you have to do has to be right on because someone else can take that job right from you. So guys like John Kuhn, Kyle Juszczyk, James Develin, they’ve really laid down a path for what it looks to like to be important in their community and on their teams, so that’d be really cool.”