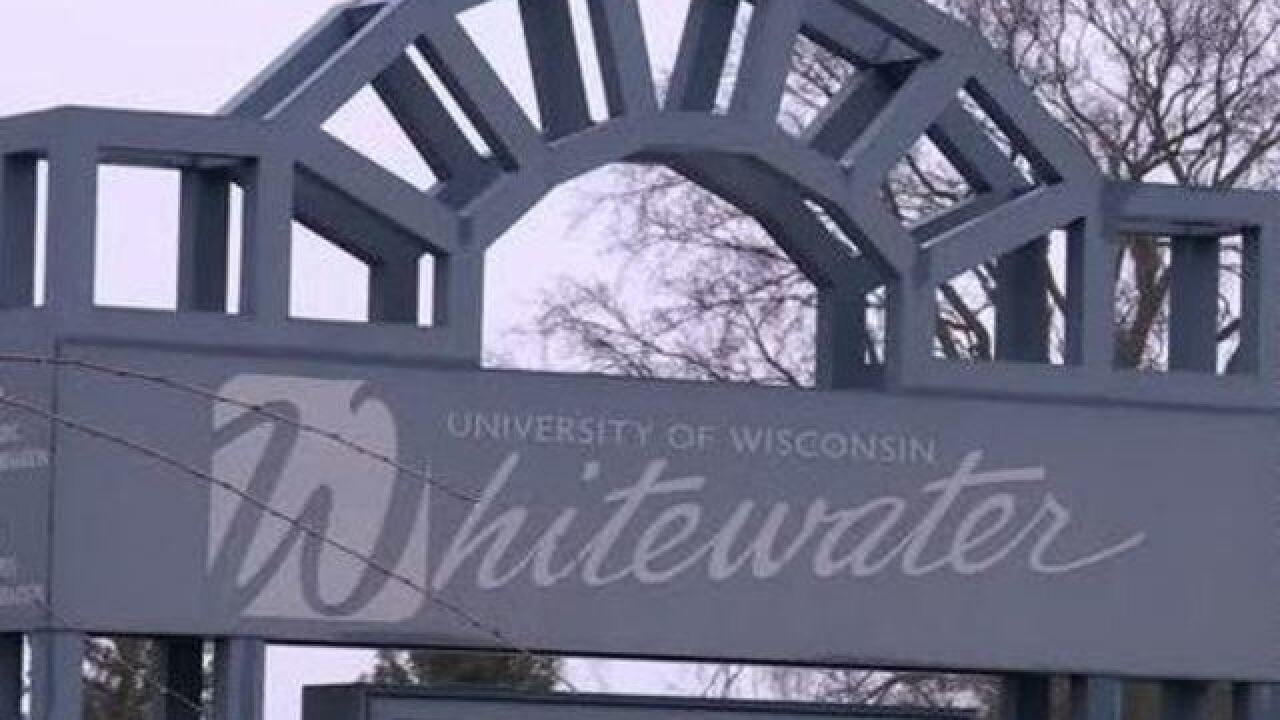 WHITEWATER -- UW-Whitewater's chancellor was anything but accepting of a TV broadcaster's comments that the university was a 'nowhere school'.

During the Green Bay Packers' first preseason game, UW-Whitewater alum Jake Kumerow caught a touchdown. After the play, the broadcasters started discussing the wide receiver and said he was from a 'nowhere school'.

Ever so much the Whitewater supporter, Chancellor Beverly Kopper responded to the broadcasters with a letter that was posted on Facebook as well.

In the letter, Kopper discussed how the UW school could not and should not be labeled 'nowhere' due to what the small school has accomplished.

She listed off the fact that the school has been operating for over 150 years, their marching band has performed at large venues, such as the opening game last year for the Packers and the fact that they were the first school in any NCAA division to win national championships in football, men's basketball and baseball in the same season.

Although she is proud of Kumerow's early success, she was not going to pass up the opportunity to defend her school.

She signed the letter, "Forever green and gold and Warhawk purple..."