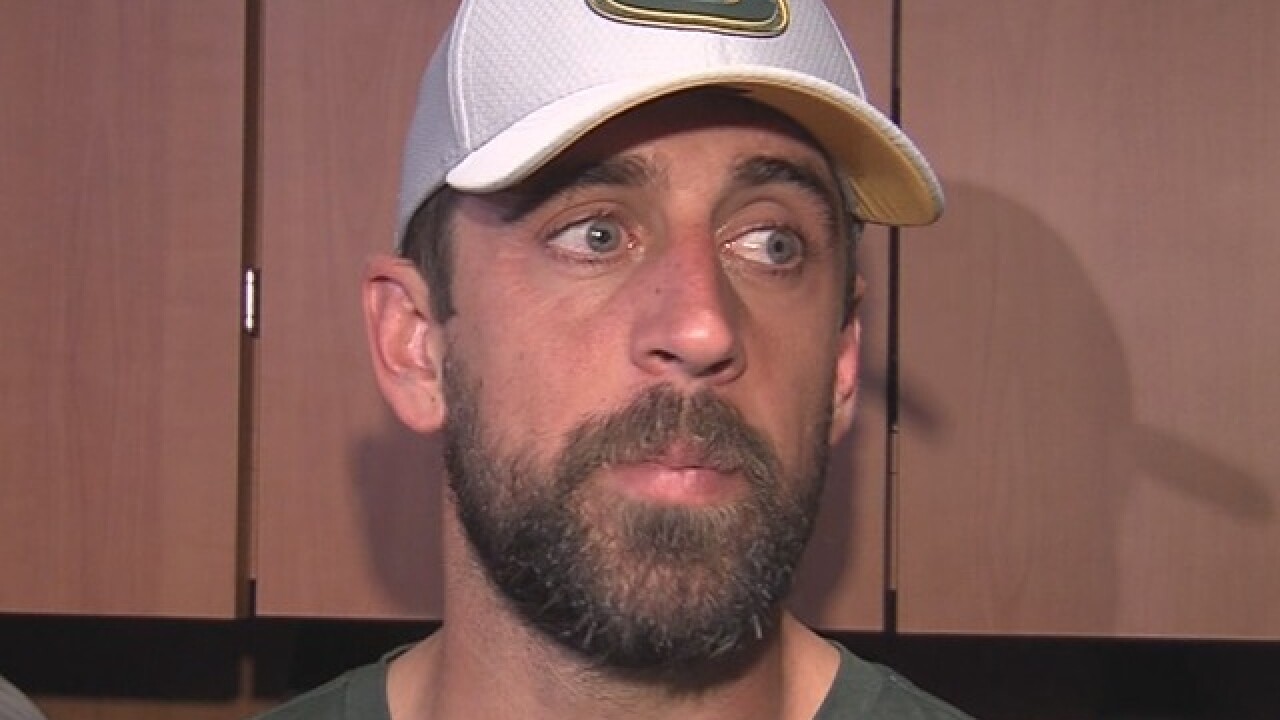 On Thursday, if Rodgers has it his way, he'd like to play in the second exhibition game again.

"I think I'll probably play this week," he said after practice Monday. "I'd like to in front of our fans and being that we've got the first two at home, it'd be nice to get out there back on Lambeau. Obviously when I came back from my injury, I was on the road so I haven't played at home for a long time."

The last time Rodgers started a game in Green Bay was Sept. 28, 2017, against Chicago.

But more than that, he's looking forward to getting some live reps in with some new pieces on the offense, like tight end Jimmy Graham.

"You're always working on things, whether it's practice or a preseason game," Rodgers said. "Like I said, it's not a ton of preparation in the same way that it would be for a regular season game, but I think there's still things to be gained, even as a veteran player in the preseason."

Meanwhile, another position group to watch as far as who will play on Thursday night is the offensive line, which is welcoming back Lane Taylor, Bryan Bulaga and David Bakhtiari from injuries. And according to the healthiest of that bunch, center Corey Linsley, getting some preseason snaps together would be great to build off the veteran line's past chemistry, especially in this revamped offensive playbook.

"So important, especially just with the communication and just making sure, because this is Bryan's first go-round with all the new stuff that we have," Linsley said. "And again, this isn't mind blowing stuff. It's not like we're running a new offense, you know? It's just the little things and making sure that he knows what my call is and everything."