Three things to watch for during Packers vs. Broncos game 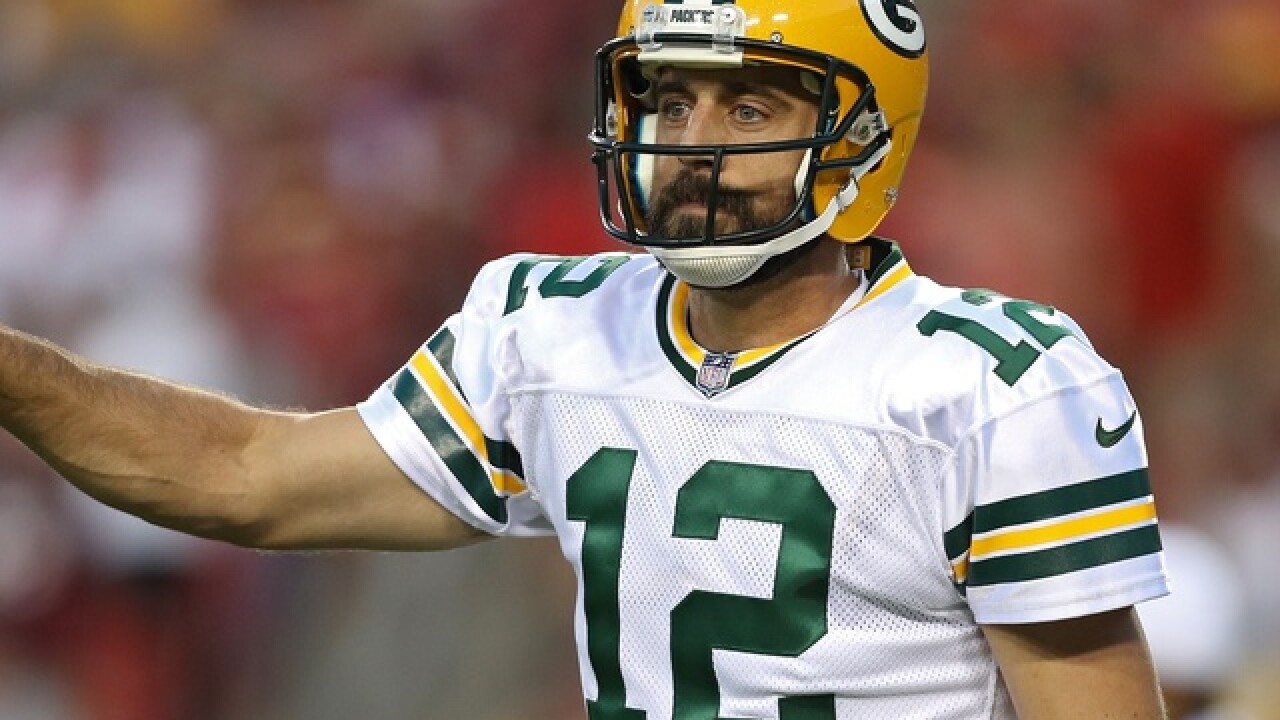 With starting right tackle Bryan Bulaga on the sidelines, Rodgers becomes more vulnerable in the pocket. One of Bulaga's backups, Jason Spriggs gave up three sacks in last weeks preseason game due to what coach McCarthy called "mental errors." Having Rodgers take hits in the preseason is not ideal. Number 12 has made it clear in the past that he doesn't believe preseason games benefit him anymore, though he does recognize the importance for players around him to develop a cadence to his offense.

Through the first two preseason games, the Packers running backs have looked stuck in the mud. No running back has managed a run longer than 10 yards and the leading rusher last week was fourth string quarterback Taysom Hill. Ty Montgomery did not play last week due to a lower leg injury and he only carried the ball three times in week ones win against the Eagles. Montogmery also has the sickle-cell trait which can be activated at high altitudes, though Montgomery says he hasn't had any issues playing in Denver in the past.

3. Packers on the bubble

During last year's playoff run, LaDarius Gunter was listed as the number one cornerback on the depth chart. Today, he's number five. The Packers have a lot of depth at certain positions which means there are some difficult choices to make before the September 2 roster cuts. 12 different wide receivers have made a big impact during training camp including Colorado native Max McCaffrey. Tonight's game in Denver could help the coaching staff sort out who makes the 53 and who has their bubble popped.