Green Bay Packers General Manager Ted Thompson has proven time and time again that he can make the right selections for the green and gold in the NFL draft.

Of the 63 players on the Packers' roster, 31 were drafted by Thompson, according to the Packers draft preview.

Let's take a look back at some of Thompson's best choices in his 12 drafts with the Packers: 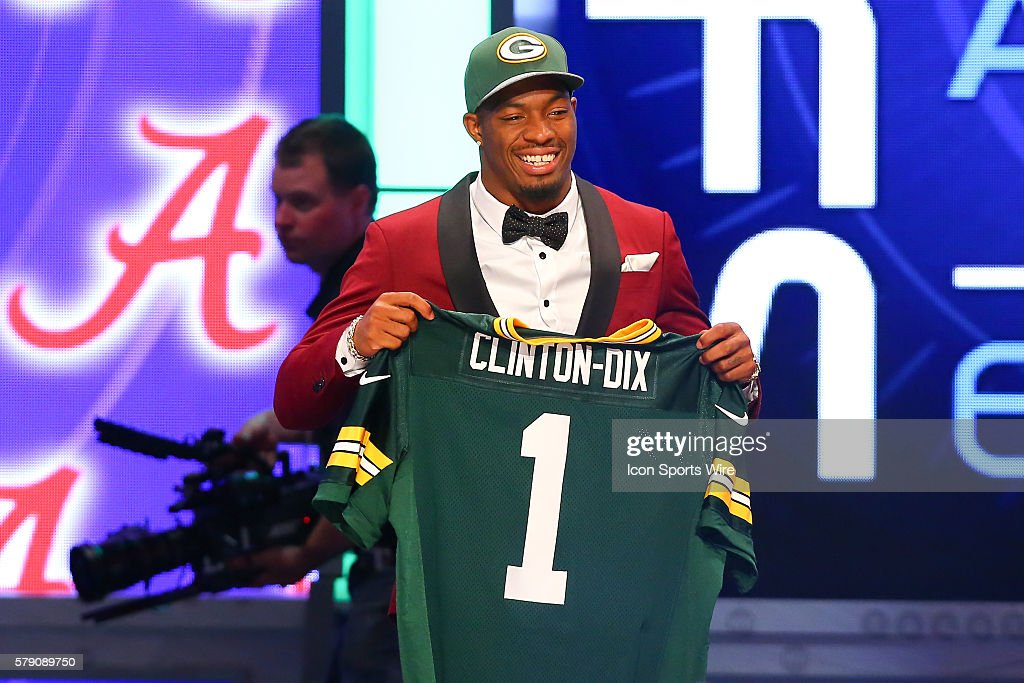