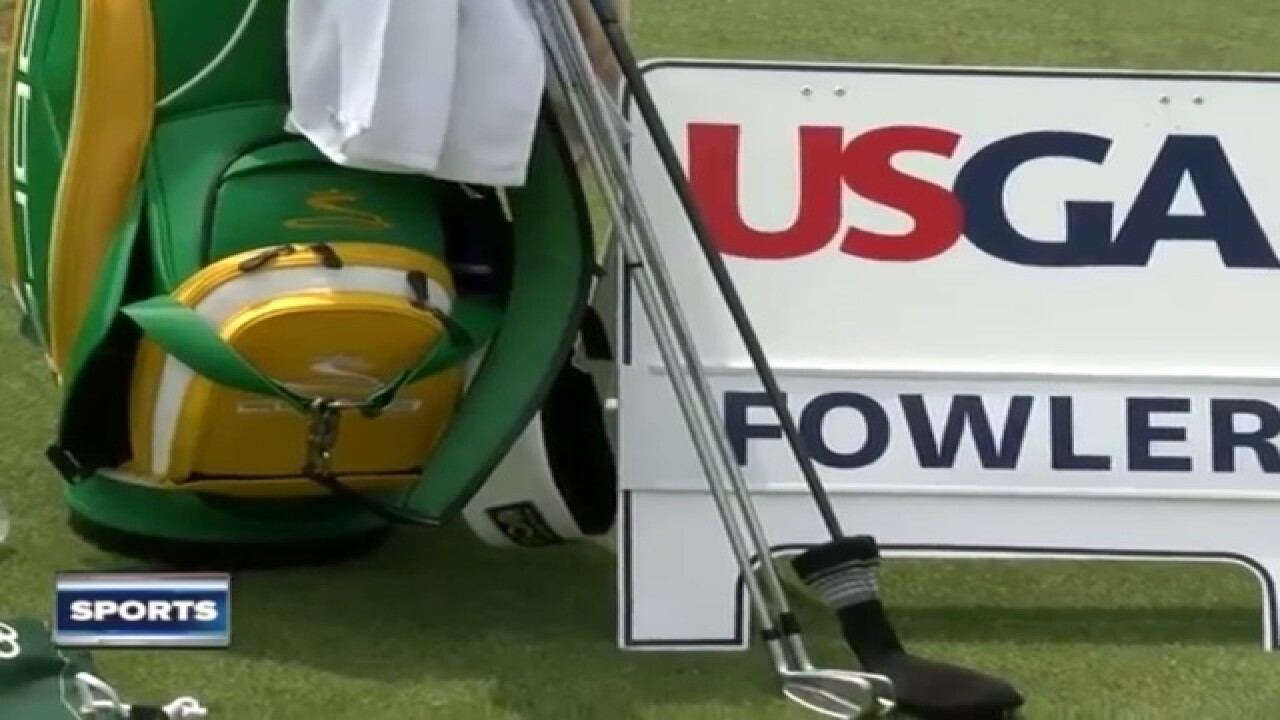 Already a fan favorite, golfer Rickie Fowler has endeared himself to U.S. Open patrons even more.

Fowler will use a Green Bay Packers-themed golf bag at Erin Hills next week, which is hosting Wisconsin's first U.S. Open in the tournament's 117-year history.

Rickie Fowler knows how to play to the home crowd. He'll have this Green Bay Packers inspired bag with him at the U.S. Open. #GoPackGo pic.twitter.com/ddqSqcjGDw

Fowler does not have any direct ties to Wisconsin. The 28-year-old was born in California and played college golf at Oklahoma State.

Fowler tees off at 7:51 a.m. on Thursday on the 10th hole with playing partners Hideki Matsuyama and Jon Rahm.