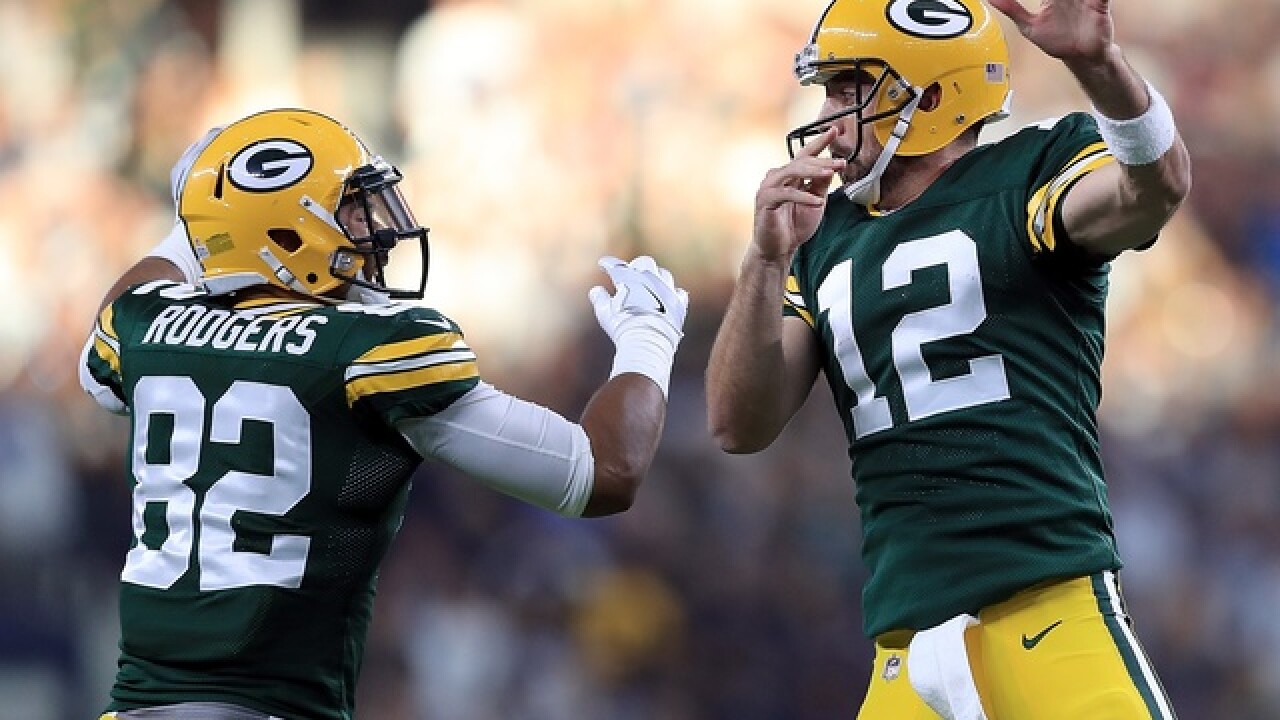 Another Packers free agent has found a new home. Tight end Richard Rodgers signed a one-year deal with the Philadelphia Eagles on Wednesday.

Rodgers was a third-round draft pick by the Packers in 2014. He played four seasons in Green Bay recording 120 catches for 1,166 yards and 13 touchdowns. His most memorable catch came on December 3, 2015 against the Detroit Lions when Aaron Rodgers threw a 61-yard Hail Mary to the end zone which Rodgers caught for the touchdown as time expired.

The Packers just signed free-agent Jimmy Graham to a three year deal in March and still have tight end Lance Kendricks under contract through the end of 2018.