The 33-year-old offensive tackle spent the latter part of last season with the Packers. 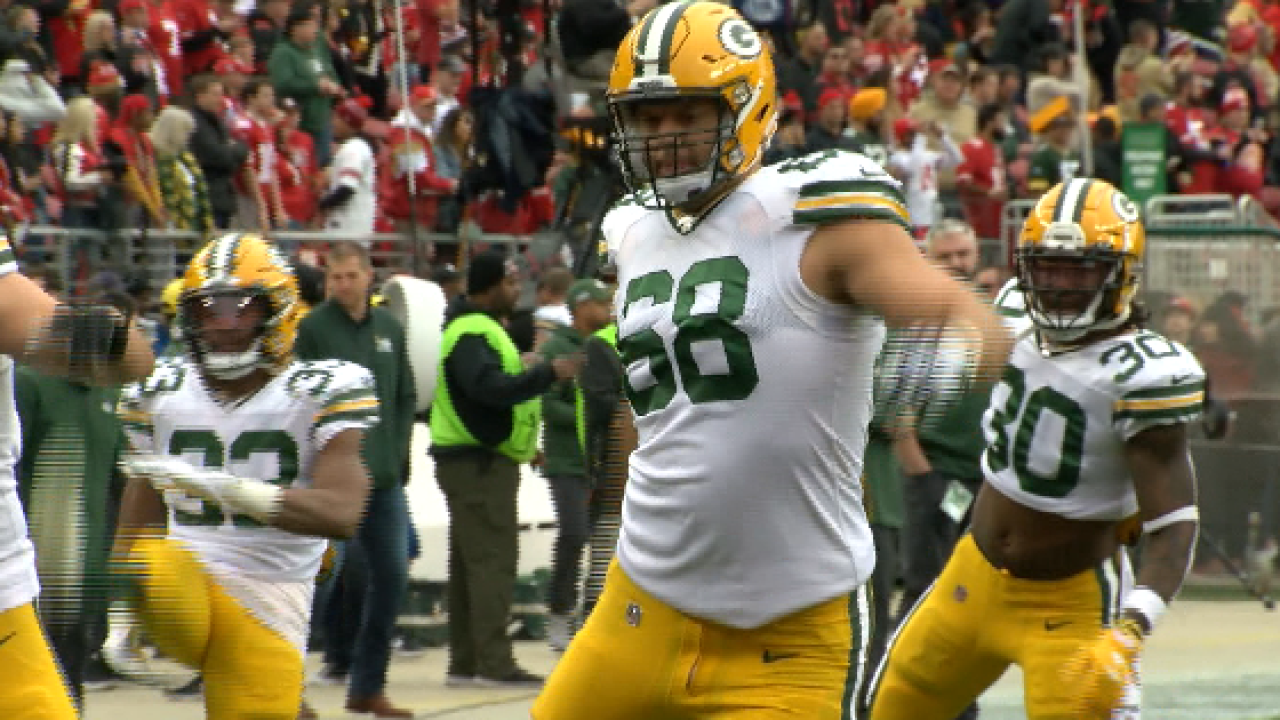 Veldheer, 33, spent the latter portion of last season with the Packers; most notably, he started in place of Bryan Bulaga in Green Bay's Divisional Round win over the Seahawks.

The Packers are signing OT Jared Veldheer, per source.

He started at RT for Green Bay in the Divisional Round last season. Also started at LT for the Colts on Saturday. @AdamSchefter on it first.

Veldheer could become the first player in league history to play in playoff games for multiple teams in the same season. This is possible because of a new rule that allows practice squad players to be activated for games without being signed to the active roster. If Veldheer had been on the Colts roster, he would not have been eligible to sign with another team.

The transaction has not been formally announced. The Packers are scheduled to return to the practice field on Tuesday afternoon. Veldheer's signing gives Green Bay additional depth on its offensive line, which took a hit when All-Pro left tackle David Bakhtiari tore his ACL during a practice on December 31.