Quincy Wilson could be a strong pick for the Green Bay Packers if he's still available in the second-round.

Even though the cornerback position was already deep at Florida when Wilson arrived, his coaches had to have him on the field because of his speed, size and coverage skills.

He is described by experts as "big and physical" and "very competitive" when taking on the other team's top receivers. 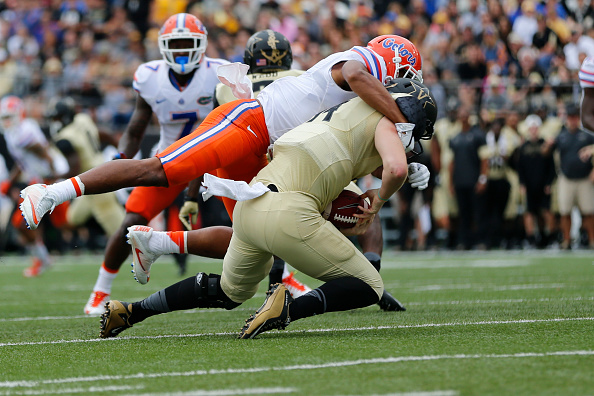 After finishing the season with 3 interceptions and allowing less than 40 percent of the passes thrown his way to be completed, Wilson can definitely expand the Packers secondary which was banged up last season.