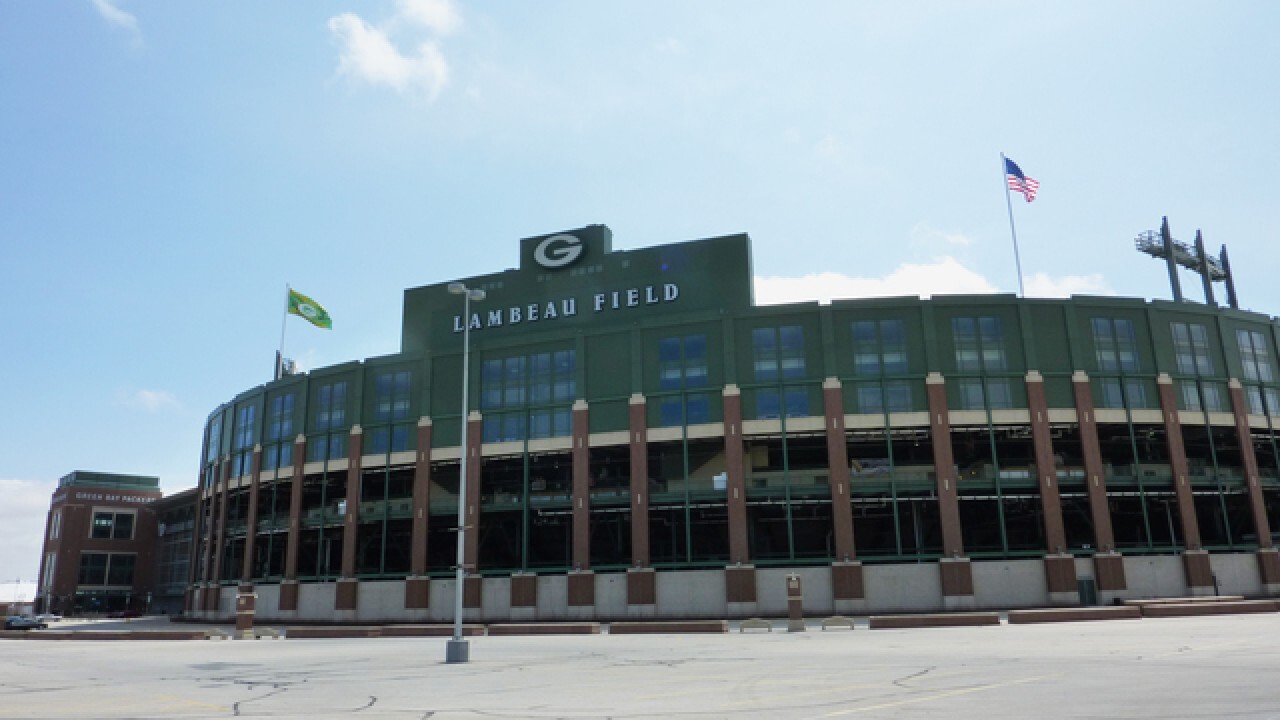 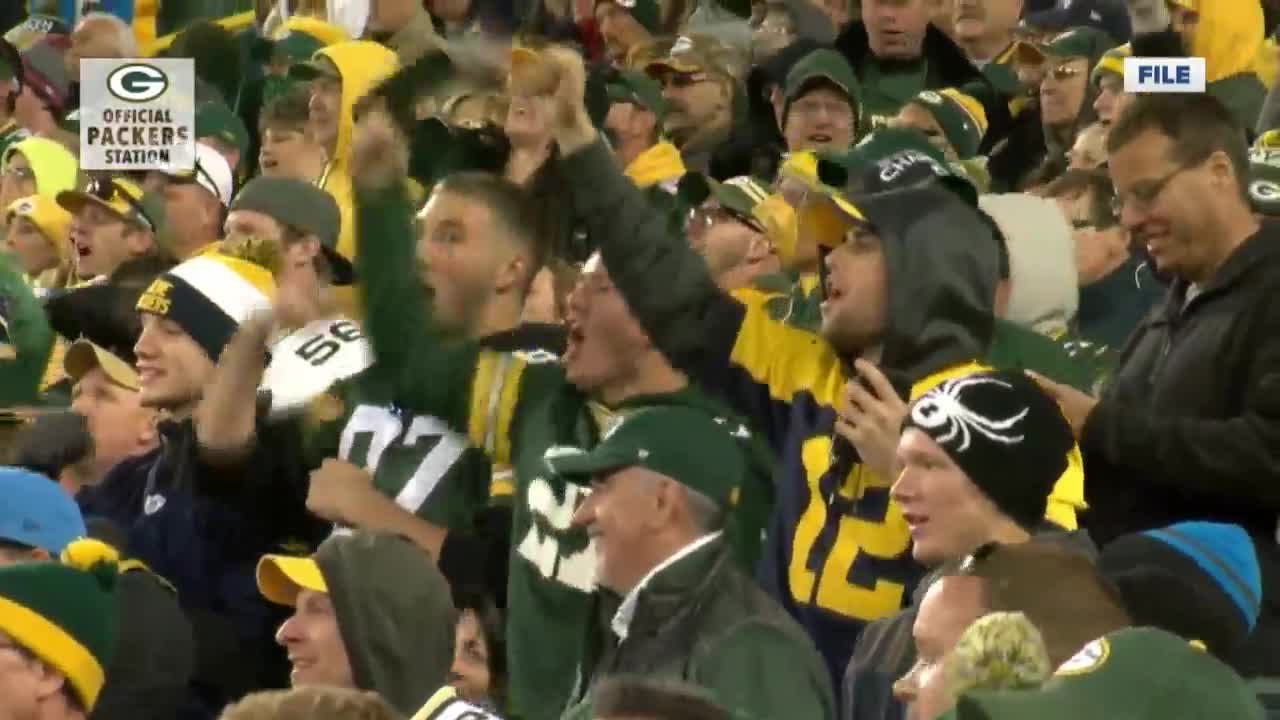 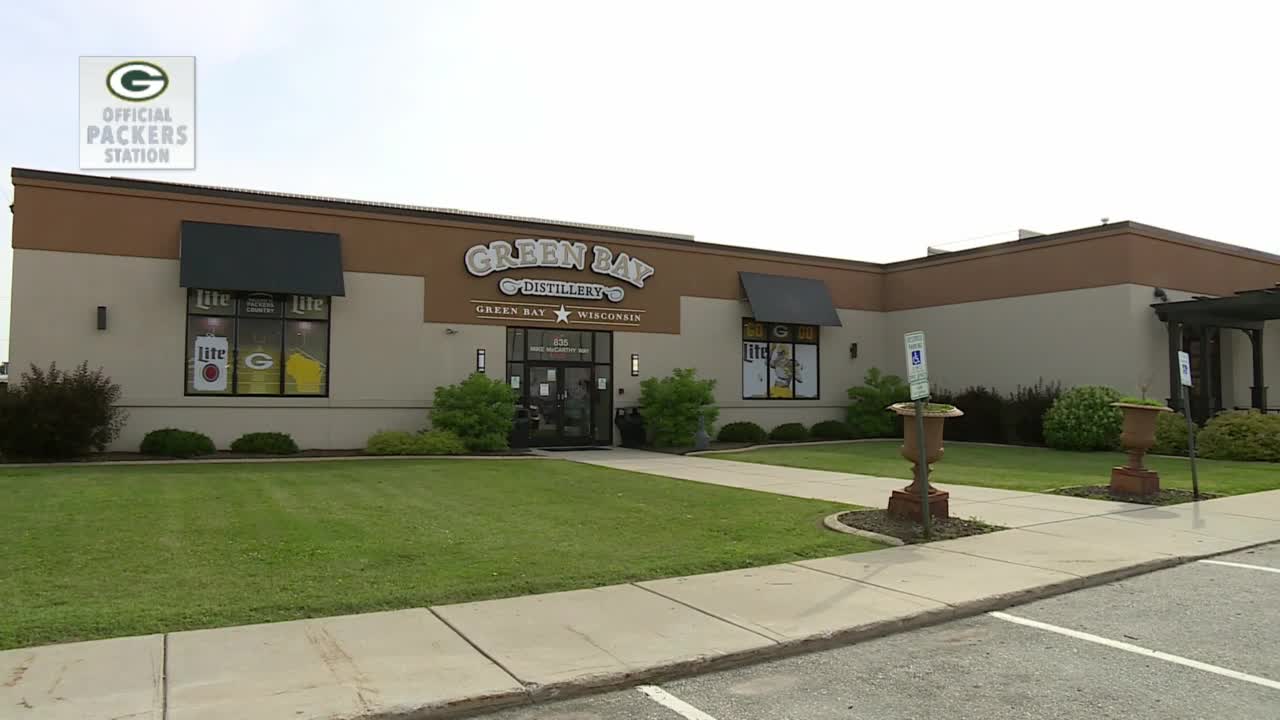 GREEN BAY (NBC 26) -- The Green Bay Packers announced on their website that Lambeau Field will not host fans during first two home games this season.

The announcement comes amid ongoing concerns about the spread of COVID-19.

The team says it will reevaluate after the first two games to determine whether fans can attend later games.

The Packers' third home game is on Nov. 1 against the Minnesota Vikings.

The Packers also say all other public areas at Lambeau Field will be closed during home games, including parking lots and the Lambeau Field Atrium's attractions – Packers Pro Shop, Packers Hall of Fame and 1919 Kitchen and Tap. Titletown is expected to remain open to the public. However, no team-run gameday activities will be planned.