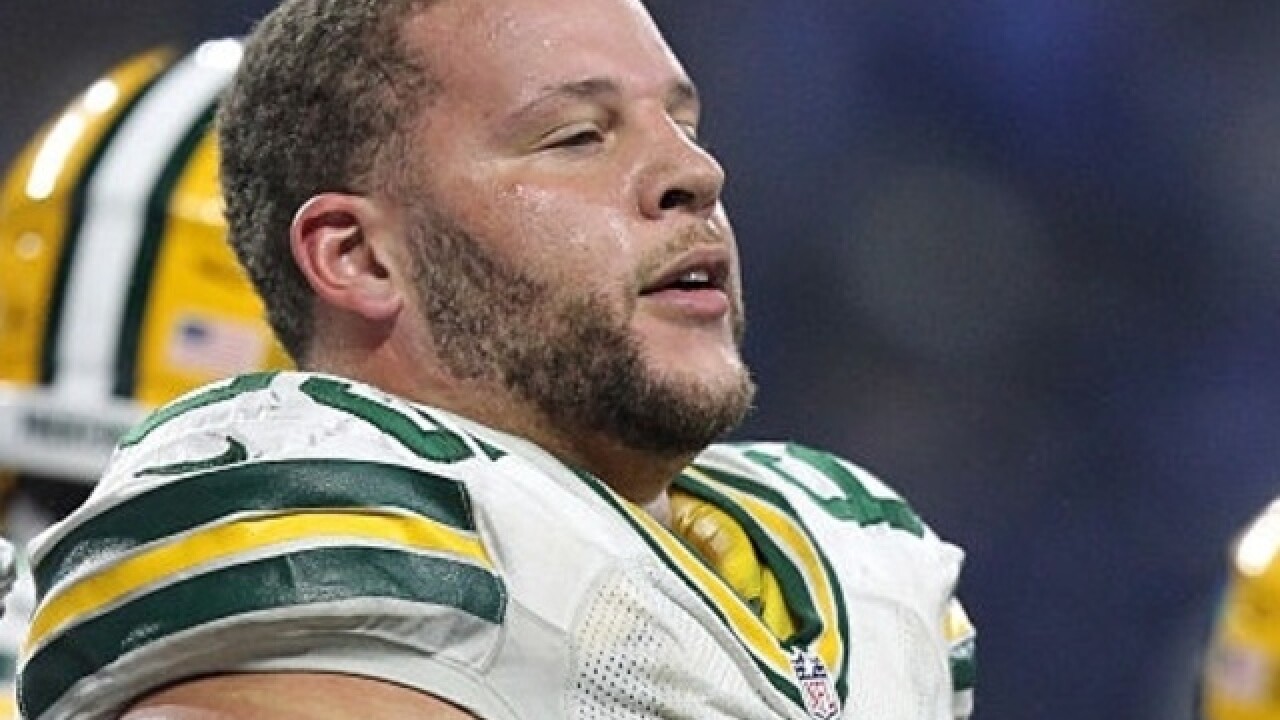 Taylor signed with Green Bay as an undrafted free agent in 2013 out of Oklahoma State.

"Very proud of Lane," Head Coach Mike McCarthy said Monday. "I think any time your players are rewarded financially, that's a very good day here. So he's done all the right things. He's earned it the hard way. He was here all summer. I don't think there was a day I was at work that he wasn't here. So he's earned it. He's put a lot into this, and I'm very happy for him and his family."

He was one of three Packers linemen to start every game last season, along with David Bakhtiari and Bryan Bulaga.

The Packers offensive line ranked in the top 10 in several categories last season including points per game, yards per game and first downs, according to the team.

#Packers have extended LG Lane Taylor's contract, which was in its final year. The 2013 UFA was 1 of 3 OL to start every game last year.

Taylor was one of three rookie free agents to make Green Bay's opening day roster in 2013 and has steadily increased his playing time over his career, playing in 46 games with 18 starts during the regular season and in seven postseason games with three starts.

Newly-extended guard @lanetaylor65 was one of three #Packers O-linemen to start every game last season.