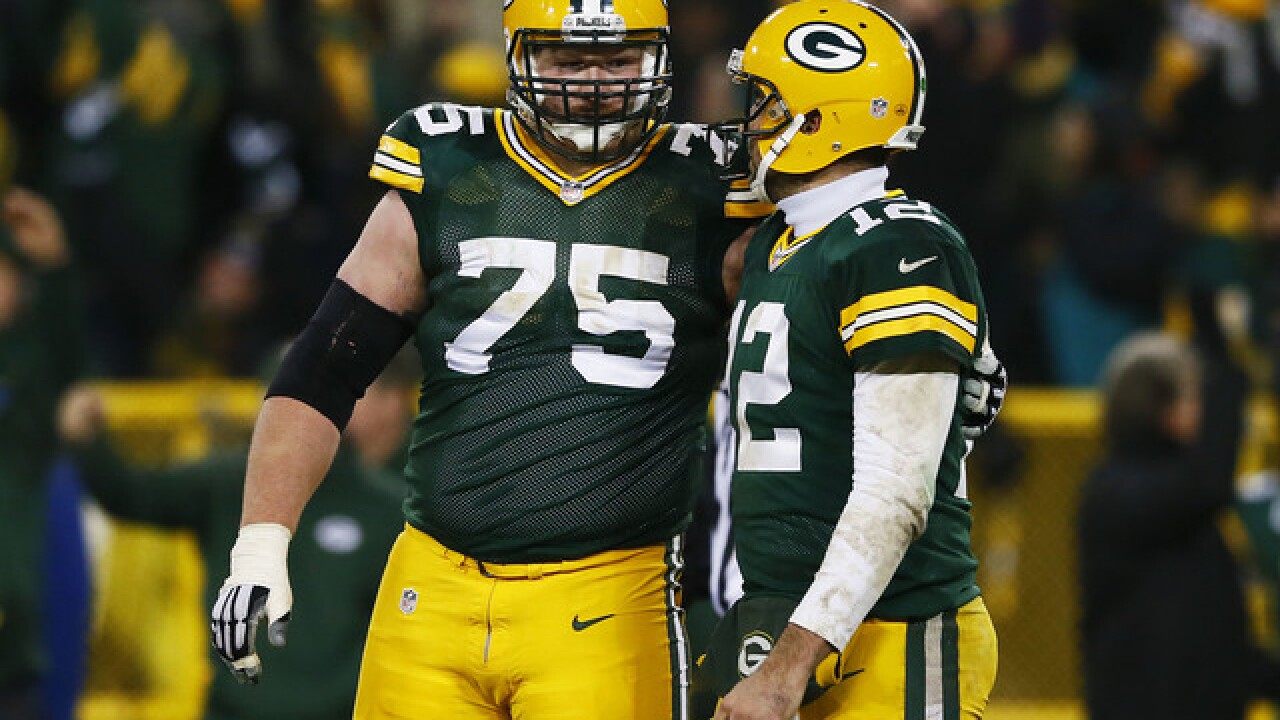 There has been plenty of smack talk in the 99 year history of the Bears vs Packers rivalry and on Wednesday, Chicago defensive end Akiem Hicks stirred the cheese pot just a little more.

"I know those five guys can't block Khalil Mack ," Hicks said in a conference call with Green Bay media, referring to the the Packers offensive line. To be fair, Hicks was reportedly sitting next to Mack and laughing during the conversation but it was enough to draw a response from the Green and Gold.

"I'm sure [Hicks] is excited about his new teammate," right tackle Bryan Bulaga added. "Khalil Mack is a good football player. It's going to take our best effort to block a guy like that."

Mack has only faced the Packers once in his career - 2015 as a member of the Oakland Raiders - and he was held to just two tackles and one sack.

"He's evolved as a player and the guys who are going to block him have evolved as players," Bulaga said.

Here is the Green Bay and Chicago injury report for Wednesday:
#Packers pic.twitter.com/s8pJI50Otd

The Packers starting five offensive lineman have yet to take a snap together this season due to various injuries but all are expected to play on Sunday, pending no further setbacks.

"Hopefully the good lord has touched us and we have got our injury phase out fo the way," head coach Mike McCarthy said.