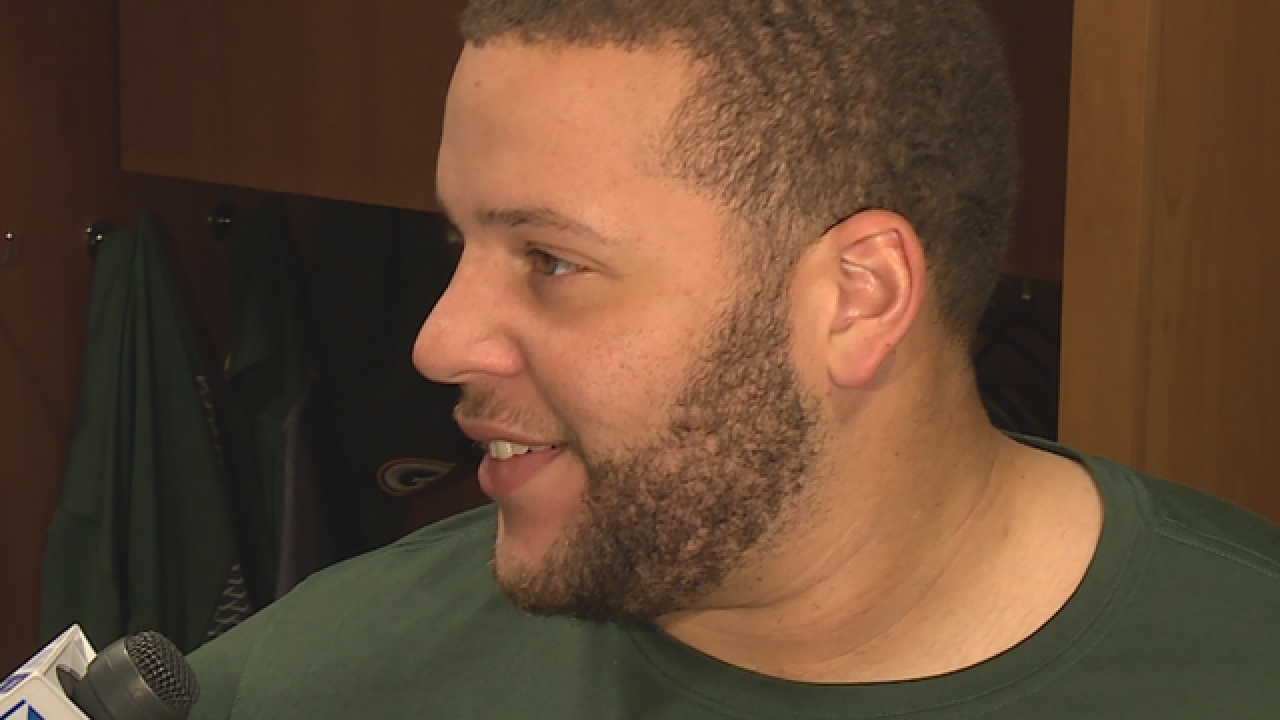 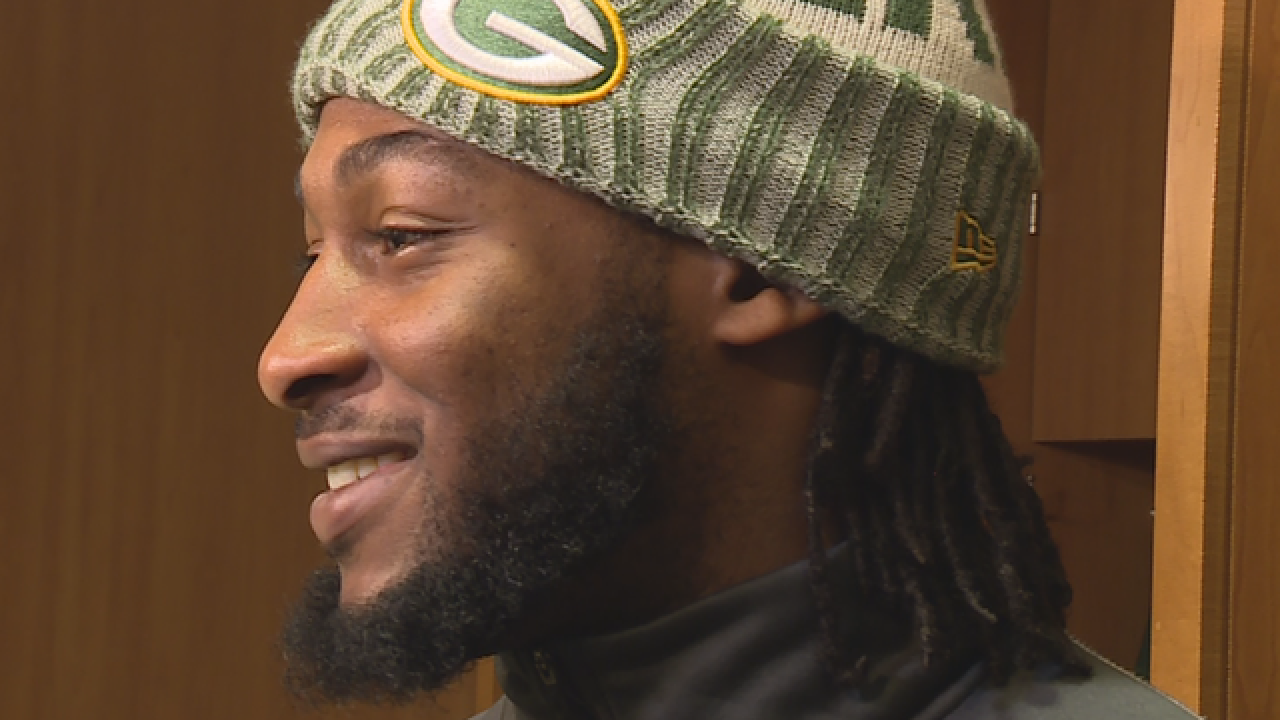 With 15 Packers on Friday's injury report before the Saints game, a bye week couldn't come at a better point for Green Bay.

Four of the Packers' starting five offensive linemen were on that Friday injury report, which again prevented the team from playing its actual starting line for the first time all season. The hope now is that an extended bye week before welcoming the Lions for Monday Night Football on Nov. 6 will help the Pack get healthy again.

"We're close. We were up to four last week," guard Lane Taylor, who did not play Sunday with an ankle injury, joked from his locker Monday. "But hopefully we get back for the next game. We'll all be back together, we'll really start flowing and working together and do something good.

"Really, that's why we were so good last year, you know. We had all those reps together and gelled. But you never know when it's gonna hit you."

And the injury bug hasn't just hit the offensive line; injuries in the secondary made substitutions and utilizing different personnel groupings a major challenge against the Saints, according to Defensive Coordinator Dom Capers.

"It makes it more difficult, there's no question. You know, because you've got a lot of moving parts," Capers said. "Fortunately, we've got a couple days here where we'll do a lot of self-evaluation and self-scout stuff. Hopefully we've got a little time here to get a few guys healthy and come back and go to work for the Detroit Lions when the players get back in."

The Packers have off until Tuesday, when they'll return to practice and install the Detroit game plan.

Head Coach Mike McCarthy said Monday this will be the busiest bye week he can remember, as he and quarterback Brett Hundley work together for a more effective game plan for the new starter.

"We definitely need the bye week," McCarthy said. "I think our injury report going into the game reflects that... But yes, it comes at a good time for us."

Hundley said earlier this week he planned to stay in Green Bay to meet with coaches, tinker with the playbook and recalibrate going forward.

Taylor said he won't be going anywhere, either. He'll be focusing on getting healthy, albeit while getting a bit of a break from game planning, team meetings and practices.

“It’s good to step away for a week," Taylor said. "With the whole Aaron (Rodgers) situation and how everything is going, it will be good for everyone to reset, get healthy and, you know, come back with a fresh start.”

The phrases "reset button" and "fresh start" were used by nearly every player in the locker room Monday. Many will return home to spend some time with loved ones or catch a football game at their alma mater, like running back Aaron Jones, who will be back at UTEP to see his brother, Alvin, a senior linebacker for the Miners.

"I think just get back fresh. We've been up here for so long, since camp, so just like pressing a reset button with a fresh mind and ready to work," Jones said. "To a point, I feel like we do (need that reset button). Just to get back fresh is the biggest thing."