Packers prepare to beat the heat in Tampa

The kickoff temperature for Sunday's game is expected to be in the high 80s with the heat index north of 90. 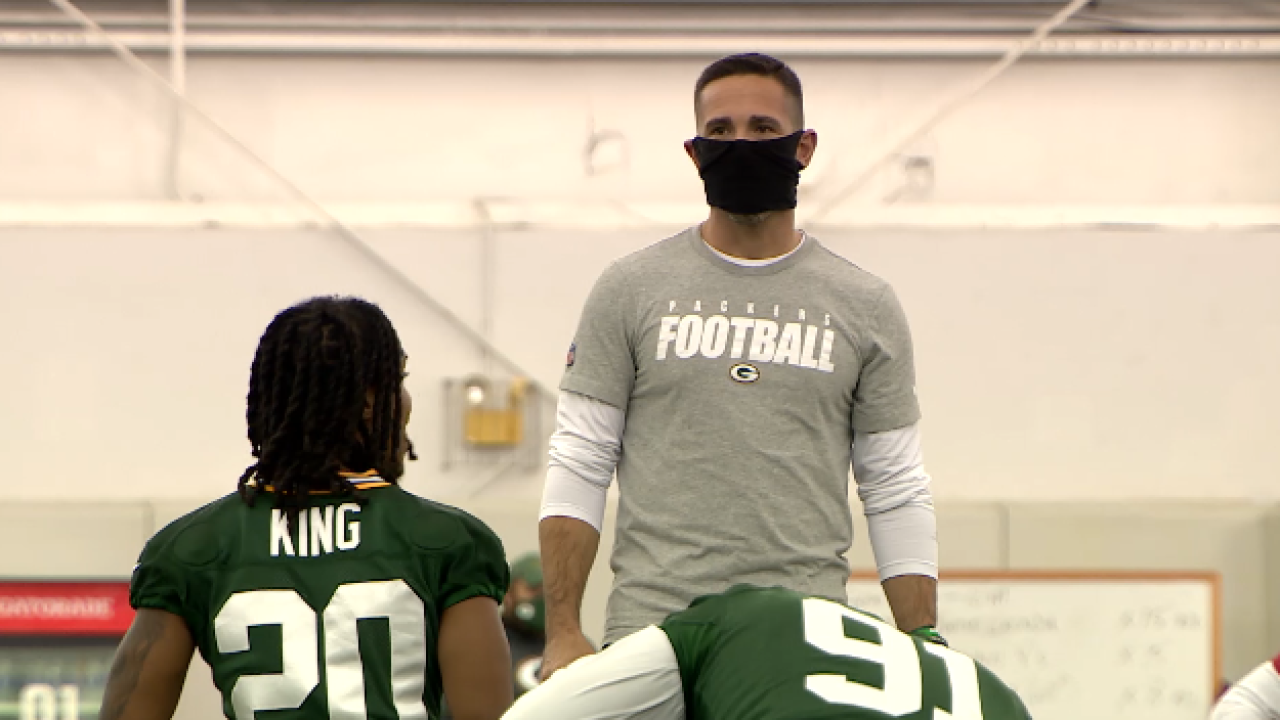 GREEN BAY, Wis. (NBC 26) -- While temperatures here in northeast Wisconsin begin to take that mid-October dip, they are on the rise on Florida's gulf coast.

The kickoff temperature for Sunday's matchup between the Packers and Buccaneers in Tampa is expected to approach ninety degrees, with the heat index north of ninety, even as the afternoon turns into evening after a 4:25 p.m. kickoff on the east coast.

That has Matt LaFleur searching for ways to get his team ready.

"You can try different things and I think it might feel a little 'gimmicky' at times," he said. "But there is some science behind some of the stuff that we're doing."

One of those "gimmicks:" Bringing the heat in the Don Hutson Center, which LaFleur did during the team's indoor practice on Monday when the temperature was cranked up.

But one of his players is from Tampa, and he said there's no way you can simulate that feeling.

"You can't really make up the heat that you'll feel in Tampa," third year receiver Marquez Valdes-Scantling said Thursday. "I lived there my whole life so I'm used to it but for a lot of the guys who aren't used to it, that's going to be a change."

While they can't actually experience that heat, they can prepare for it. LaFleur said the most important thing his players can do is drink plenty of water and hydrate throughout the week.

"That's the biggest key," he said. "Especially when it's colder (in Green Bay) and you don't feel like drinking water all the time or taking in the fluids... So we've been stressing it."

"We know what we're facing," Packers pass rusher Preston Smith said. "We know what we have to do to get ready for the game. We just have to go out there and play our game and not focus on stuff that we can't control like the temperature."

Kickoff between the Packers and Buccaneers is scheduled for 3:25 CDT on Sunday afternoon.