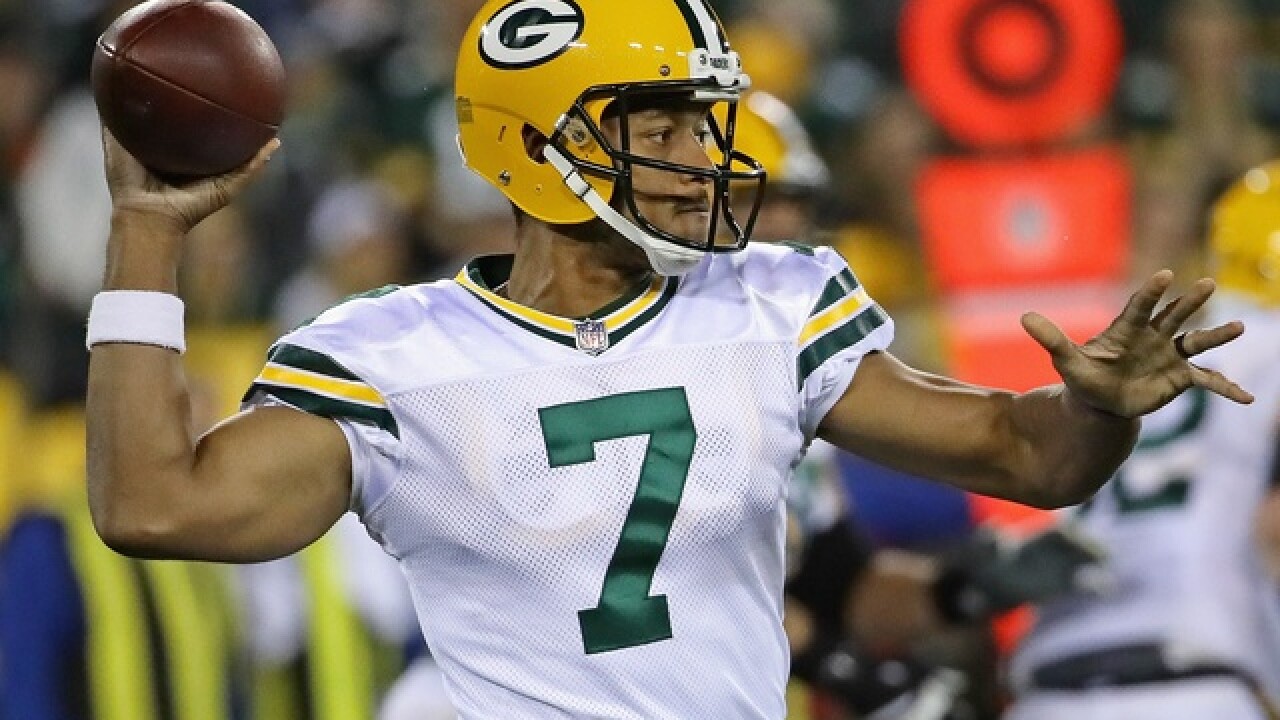 The New Orleans Saints come to town to test a Packers squad riddled by injury, most recently and most importantly to quarterback Aaron Rodgers. Here’s what you need to know before Sunday’s 12 p.m. CT kickoff at Lambeau Field.

In my lifetime, #Packers have had either Rodgers or Favre for all but 9 games. But today, the Hundley era began. My story on @NBC26 shortly. pic.twitter.com/KXgLNt4mSO

Numbers to know
+32: Green Bay’s point differential at home this season, best for second in the league
9: How many games the Packers have played since 1992 without Brett Favre or Aaron Rodgers at the helm
+6: Saints’ turnover differential, which is tied for fourth-best in the NFL
1: Defensive touchdowns by the Saints in the last four years combined before this season
2013: The last time a QB not named Rodgers started a regular-season game for the Packers (Matt Flynn vs. Pittsburgh on Dec. 22, 2013)

Brett Hundley is the first player not named Aaron Rodgers to throw a TD pass for the Packers since Matt Flynn in Week 16, 2013. pic.twitter.com/f71ehpvym1

What they’re saying from NOLA

What they’re saying in Titletown