Packers players and CEO weigh in on Trump's comments 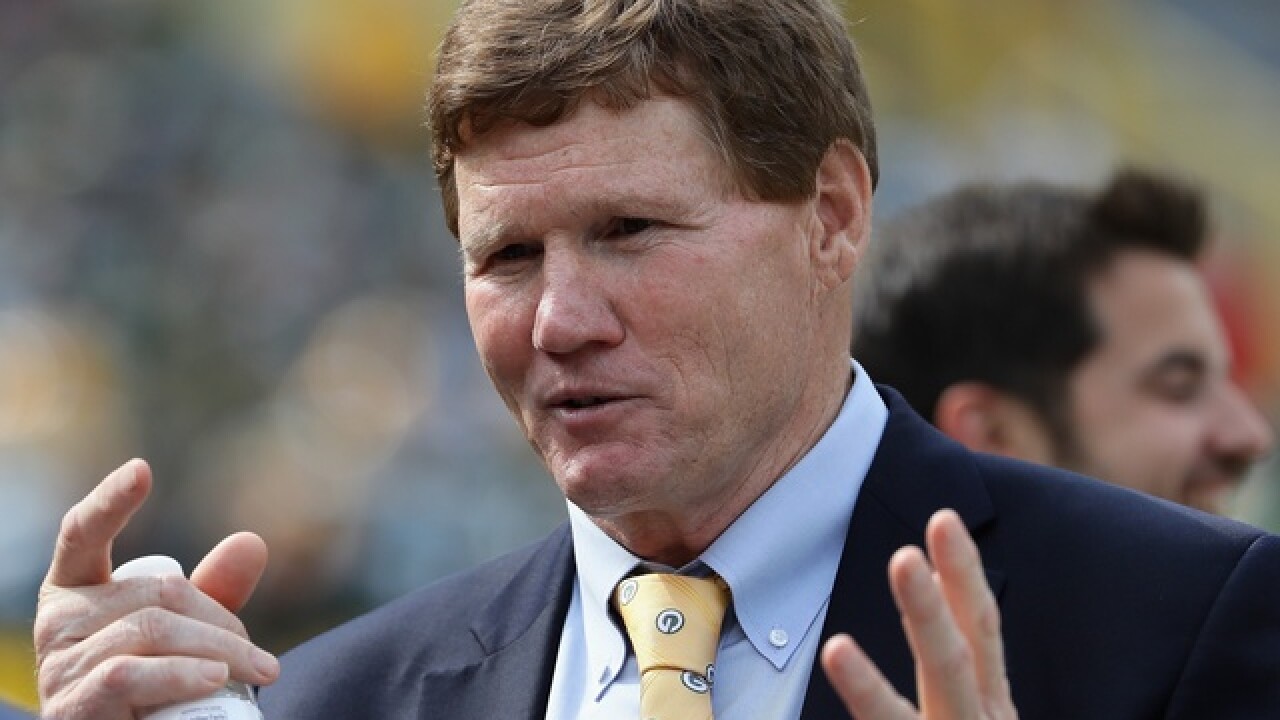 President Donald Trump's speech about NFL players protesting the National Anthem has drawn criticism from around the league.

Speaking at a campaign event in Alabama on Friday, Trump stated, "Wouldn't you love to see one of these NFL owners, when someone disrespects our flag, to say, get that son of a b**** off the field right now. He's fired."

Members of the Packers took to Twitter to express their disapproval.

We'll "stick to football" when we see progress. Our Nations leader can't even set a good example of how it looks to be a great American

I'm ok with being fired for what I believe in.

The idea of @realDonaldTrump thinking that suggesting firing me from football, confirms that he thinks that it's all I can do as a Black man

Trump continued to say that fan's should not support teams or players that protest during the anthem.

"The only thing you can do better is if you see it, even if it's one player, is to leave the stadium," he said. "I guarantee things will stop. Just pick up and leave."

Packers President and CEO Mark Murphy released a statement on Saturday to support his players. It is unfortunate that the President decided to use his immense platform to make divisive and offensive statements about our players and the NFL," Murphy said. "We believe it is important to support any of our players who choose to peacefully express themselves with the hope of change for good."