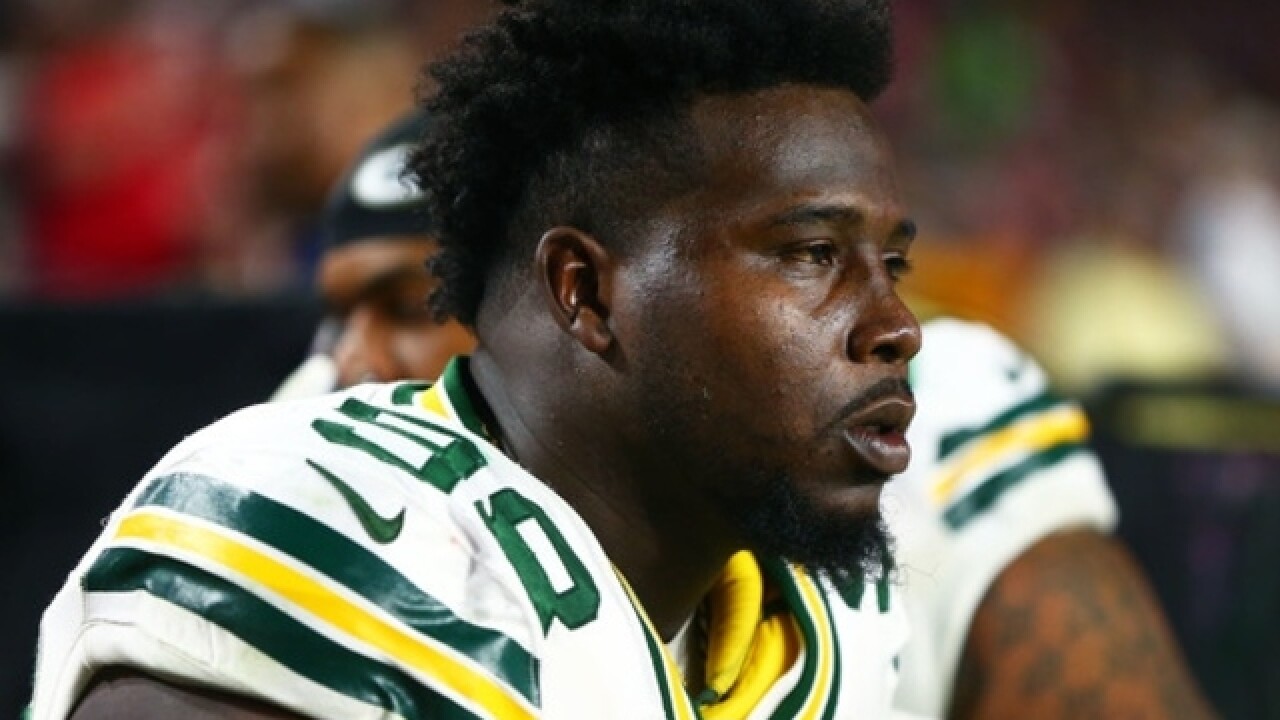 For the second time in three years, the NFL is suspending Packers defensive lineman Letroy Guion.

The team released an NFL statement saying that Guion is suspended without pay for the first four games of 2017. The suspension stems from violating league policy on performance enhancing substances.

He can take part in preseason and off-season activities and games.

Guion was suspended for part of 2015 after a weapons and drug arrest in Florida, after which he pleaded no contest.

He and Datone Jones each faced suspensions in 2015, with Mike Pennel being the third defensive lineman in recent times to be suspended during the 2016 season.

He signed a three-year deal with the Packers in the 2016 offseason. Speculation abounds about whether he will play at all again in Green Bay.