The Packers practiced inside the historic stadium on Thursday morning. 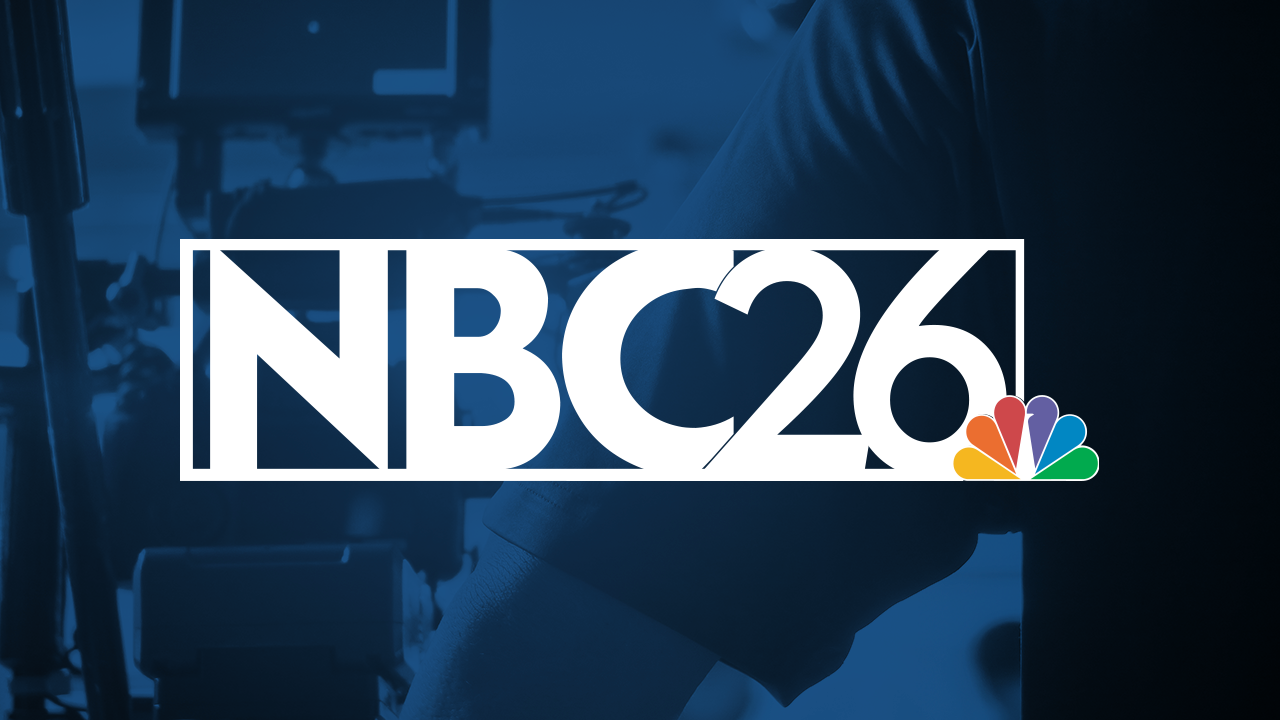 GREEN BAY, Wis. (NBC 26) -- Packers players got an idea of what it will feel like to play inside an empty Lambeau Field Thursday as the team practiced inside the stadium bowl.

It was the first of a few Lambeau practices for the green and gold. With no preseason games, head coach Matt LaFleur said the idea is to get his players re-acclimated to the stadium, and to give them an idea of what games will be like this season.

LaFleur said he thought the practice was a success; he was happy with how competitive his players were inside the historic stadium.

"I thought the guys were urgent, I thought they communicated well," LaFleur said. "And it was nice to get in the stadium with some of that crowd noise that we're going to experience moving forward."

The Packers pumped in fake crowd noise throughout the practice. LaFleur said it was the "prototype" given by the league that will be used during games this year, in the absence of fans. He believes the crowd noise will affect games this year. So, no fans does not necessarily mean no home field advantage.

"I had our guys lower that level a little bit because we hadn't done any of our cadence," LaFleur said. "When I first got out there I thought it was pretty loud. Loud enough where you'd have to use the silent count."

"I think any time you can get into the stadium it helps," he said. "Nothing can replace a preseason game with what we're able to evaluate there but this is helpful."

The Packers plan to practice inside the stadium a few more times before the season begins on September 13. It is not known when those practices will be.