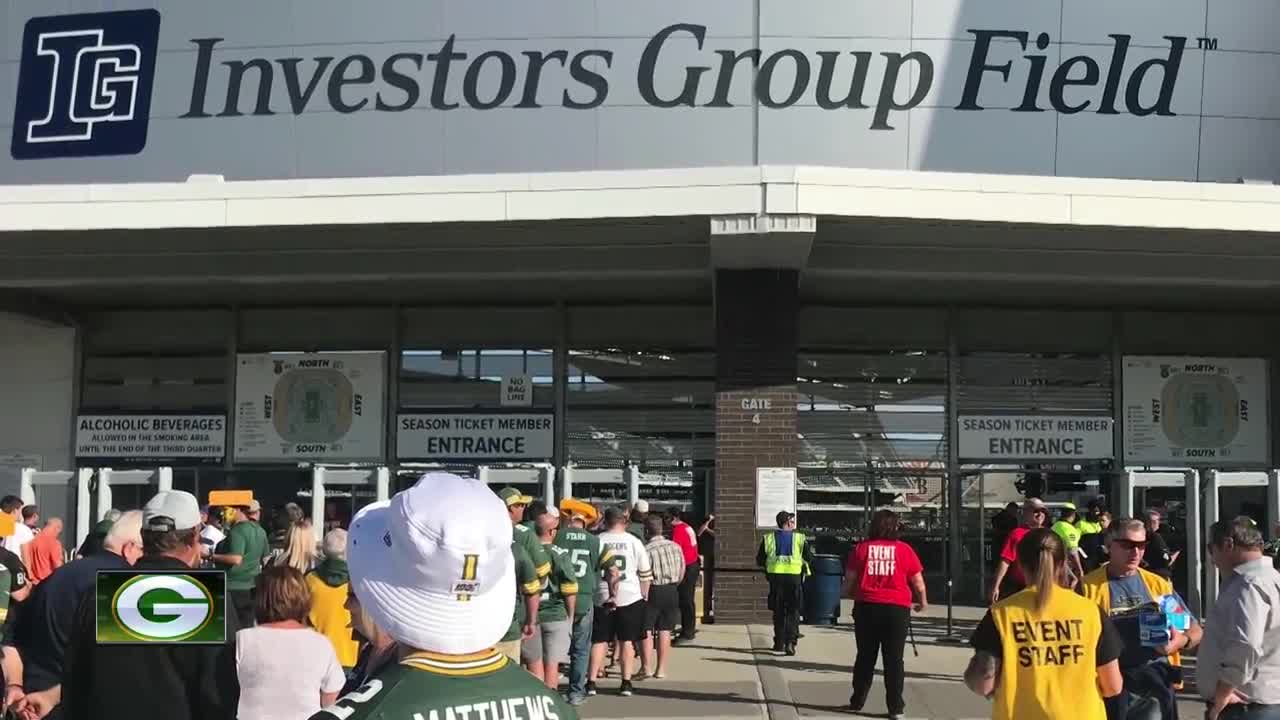 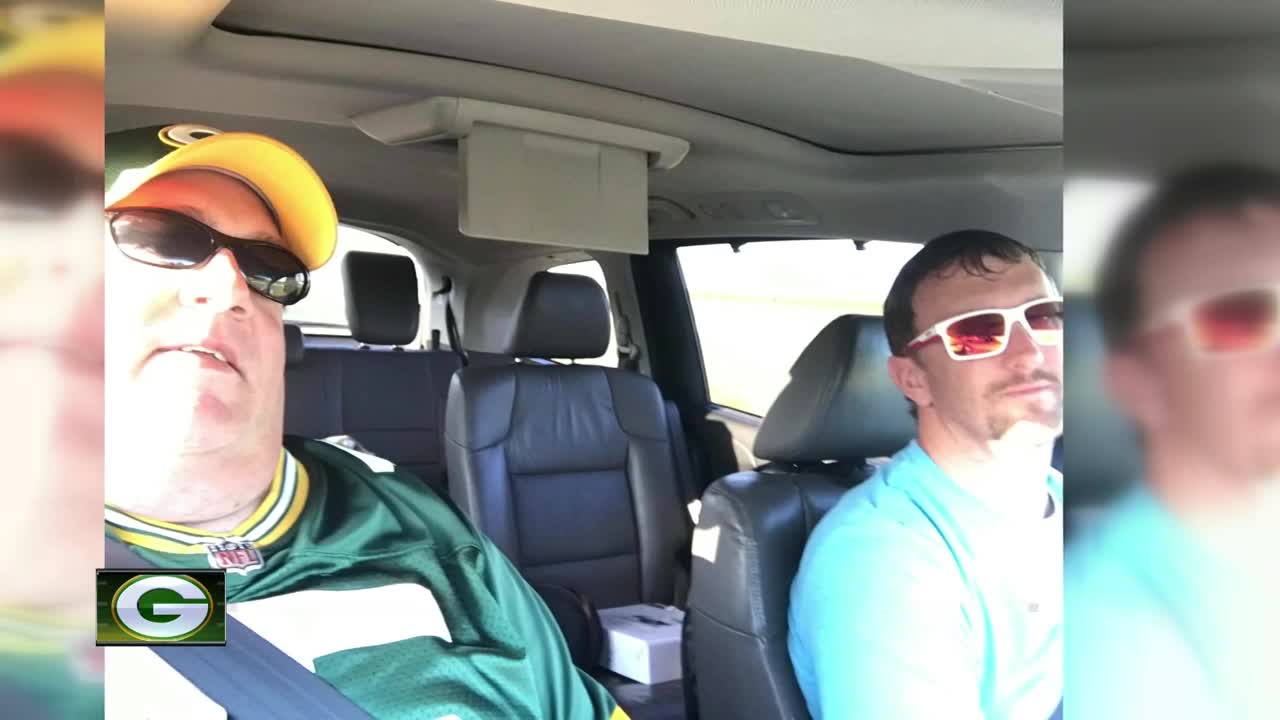 GREEN BAY — It's said that Packers fans can travel with the best of them and that could be the case again Thursday night.

NBC 26 talked with a fan up in Winnipeg for the game who says the city is echoing with chants of “Go Pack Go” ahead of Thursday’s game.

Brad Hotchkiss said he made Thursday’s trip really for the novelty of it. He's never seen the packers play outside of Lambeau Field and this was an affordable chance to do it. So, Wednesday night, he met with a friend in Minneapolis, they stayed the night in North Dakota and got to Winnipeg on Thursday.

"It's mostly green and gold,” said Hotchkiss. “The few people we spoke to, there's some from Kenosha, some from down by Madison, so we've seen a good variety."

Hotchkiss thinks it's going to be a good year. He's going to be keeping a close eye on the secondary tonight and he's watching the tackling as well. After 733 miles, let’s hope the Packers can give him a good show.