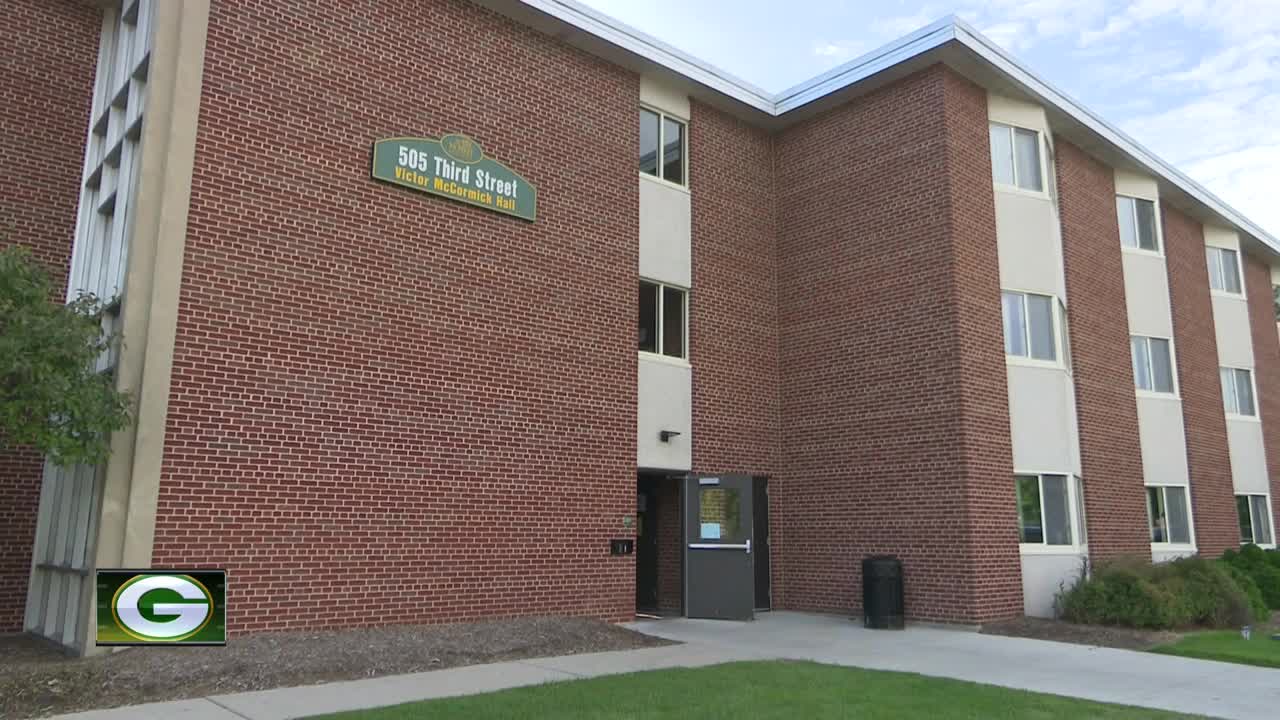 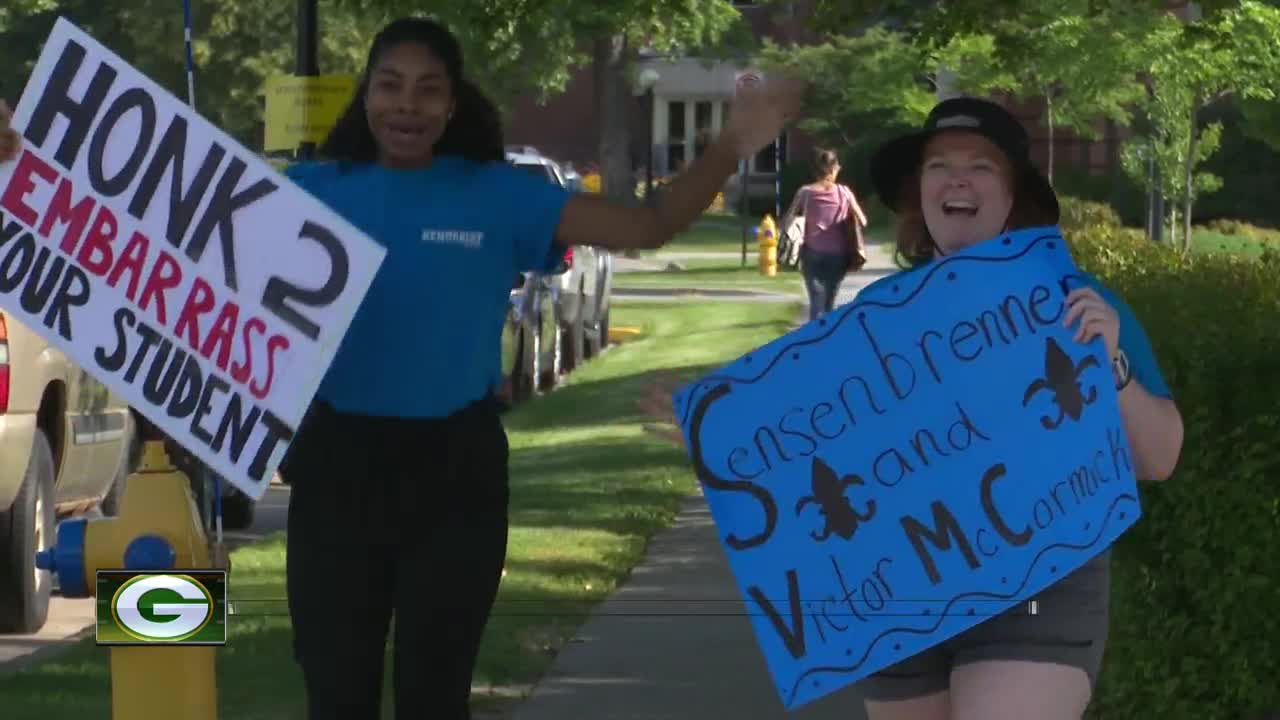 DE PERE — Not long ago, Packers players were living at St. Norbert College for training camp. On Thursday, students moved in to the dorms.

It's been nearly a week and a half since the Packers left the Victor McCormick Hall at St. Norbert College. The players typically stay nearly three weeks during training camp and head out just a few days before some students move in.

Kelly Nass, who helps coordinate the transition between the Packers leaving the dorm and the students arriving, says there are a lot of moving parts.

"It's like there's a method to it basically,” said Nass. “It's like bringing down Packers beds and then at the same time bringing up dorm beds."

She says it takes about eight movers two full days to switch everything and another day to clean. The beds, she says, go into storage.

Wenz Furniture in Green Bay is also part of this providing appliances for the players like refrigerators, microwaves and TVs. Now that they're out of the dorms, those items are being sold back at their store used by the Packers.

Move-In Day is an exciting time for many students, especially when they get to watch the Packers play Thursday night, knowing one of them could've stayed in their new home for the year.