Packers fans give Davon House a ride to OTAs from Minnesota 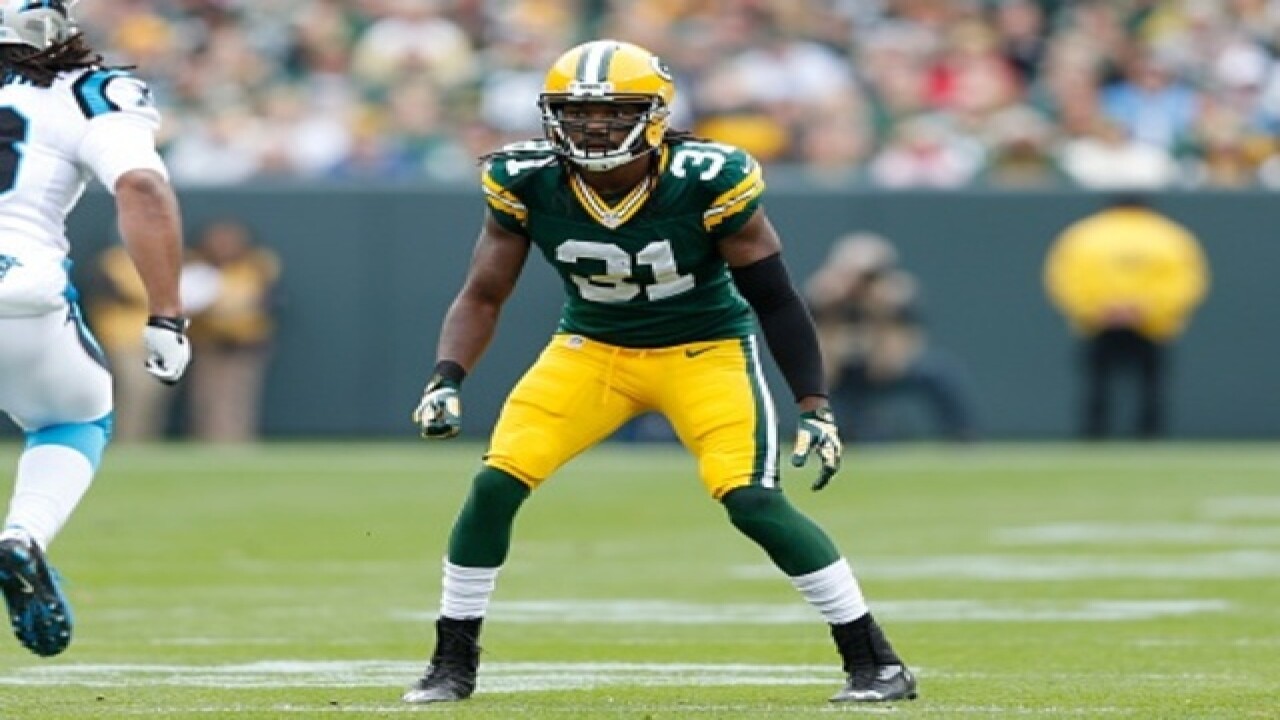 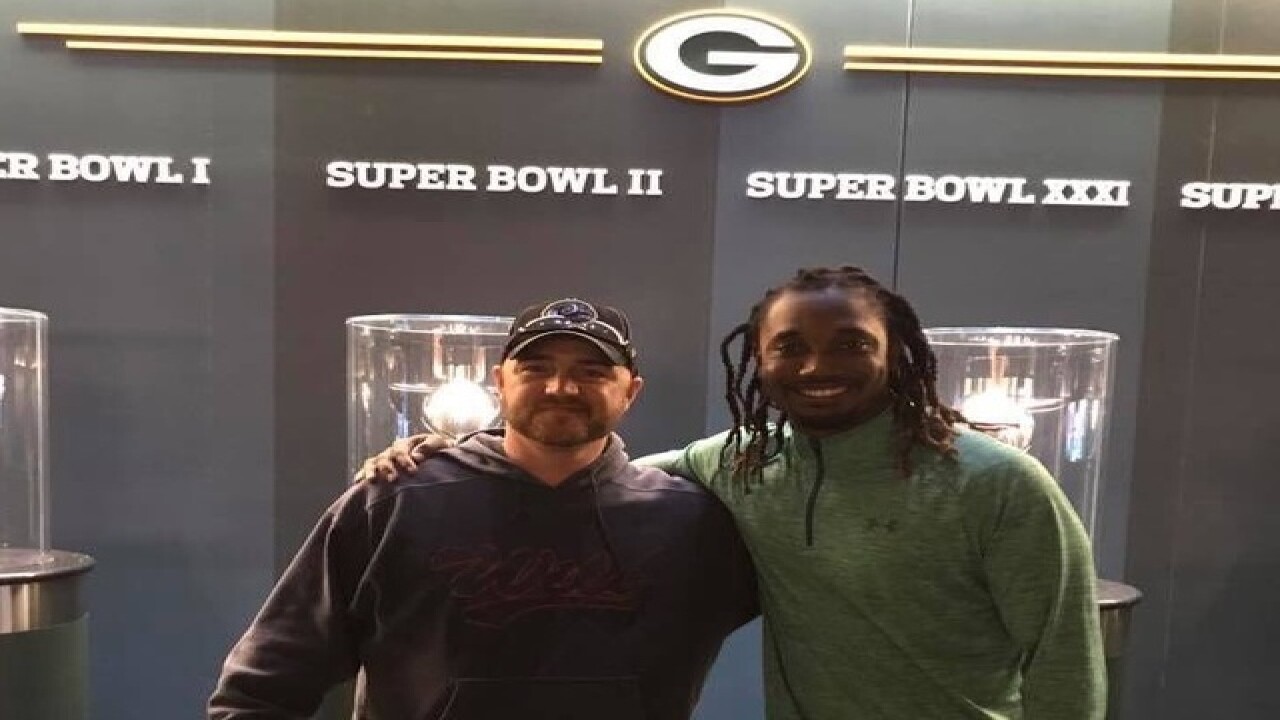 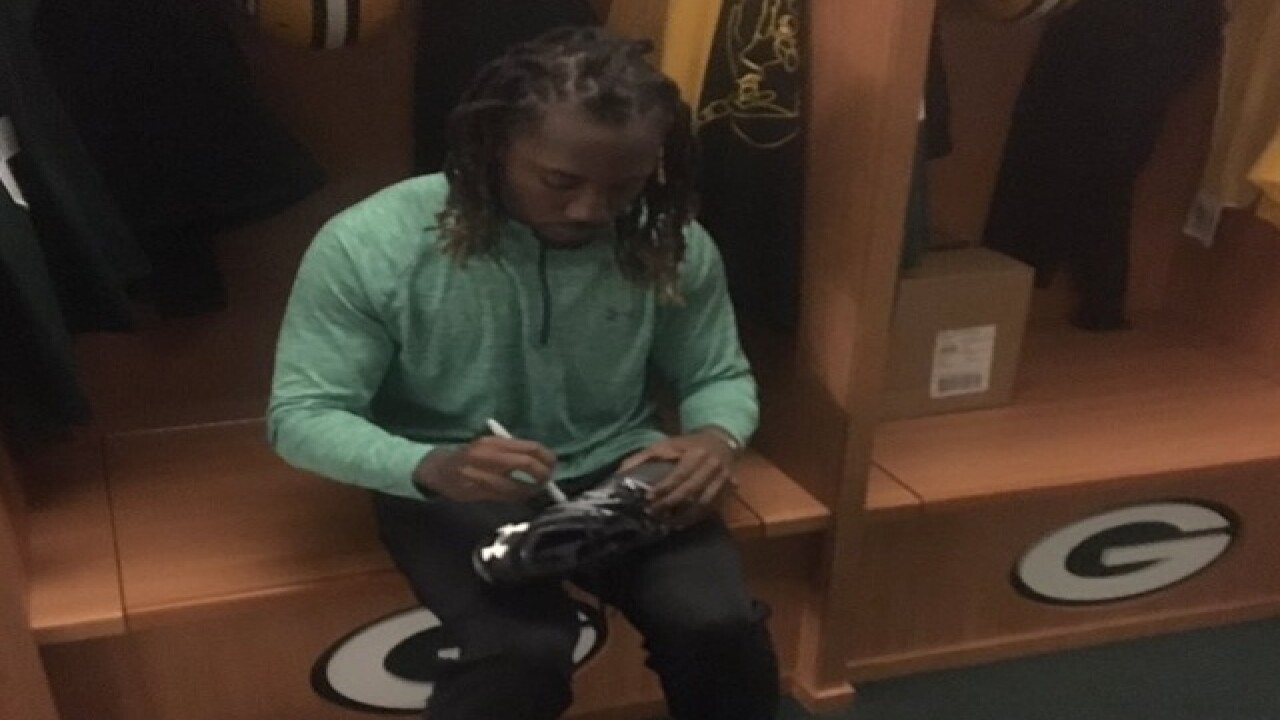 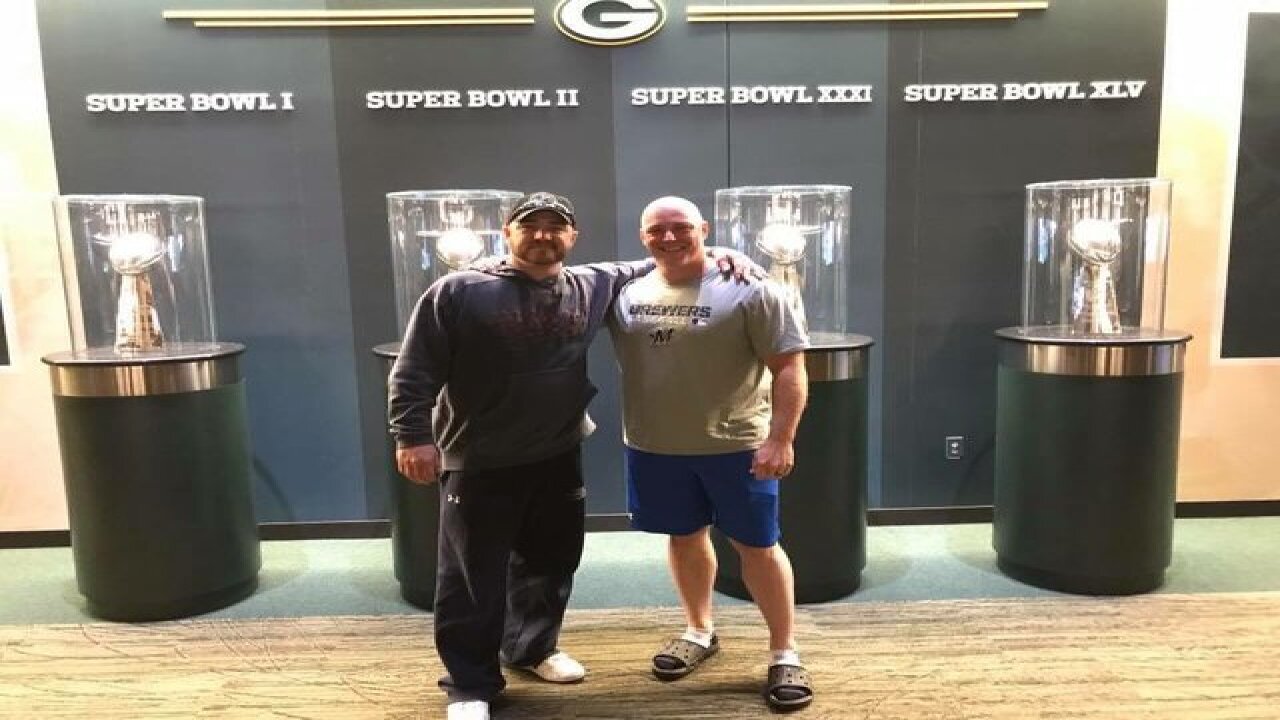 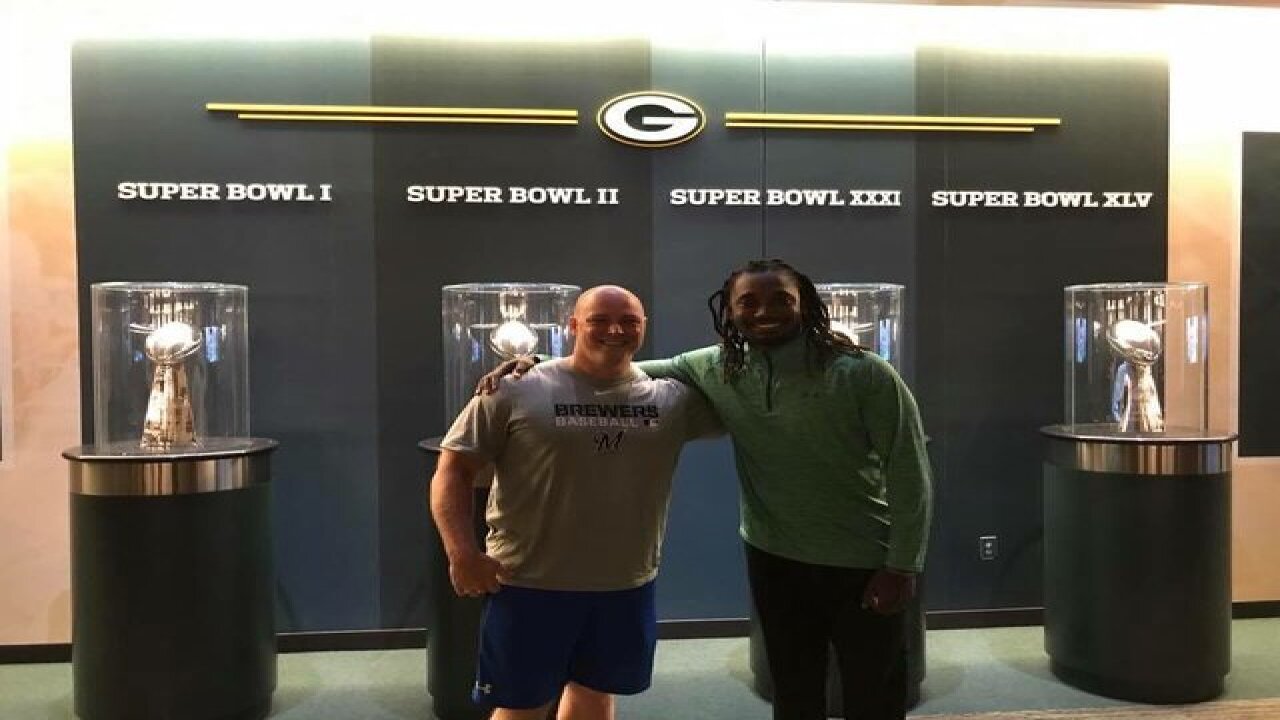 A pair of diehard Packers fans showed they're willing to go to great lengths - literally - to help the green and gold.

On Tuesday night, Packers cornerback Davon House flew from his home in Austin, Texas, to Minnesota, on his way back to Titletown for OTA's Tuesday morning. Once his flight was canceled to Green Bay, he sent out a "Pack signal" for help.

Any packer fans in Minnesota want to take a trip to Green Bay ? maybe I can hitch hike a ride ?

That's when some Packers fans stepped up to help.

@DavonHouse I'll get you to Green Bay man. In one piece even! I'm a half hour from MSP, would be happy to help.

Brother Mike and Chad Johnson, who live in Hudson and Eau Claire respectively, answered the call.

My brother @mikeyj14 is picking him up and bringing him to GB. He will be ready for OTAs! ????

The Johnson's picked House up in Minnesota in a Ford F-150, with a pillow and blanket for House to sleep if he wanted on the ride down.

But House didn't want to sleep; he said they barely even listened to the radio, only conversing for most of the trip. "It wouldn't be right (to just sleep)," House said.

"At one point, I was like, 'Dude, you need to lay down, you need to rest,'" Chad Johnson said. "He was asking more about us than we were about him."

When they arrived in Green Bay around 3:30 a.m. Tuesday, House turned to the brothers and asked them if they wanted to come into the facility with him. Surely he should get some shut-eye, they said. "What's 30 more minutes?" House asked the brothers, who also went to work Tuesday morning.

"I've been saying all day, it was a terrible night for him; you know, his travel stunk, he was up all day, trying to sleep in a truck," Johnson said. "His bad day was probably the best day my brother and I probably have ever had, other than our kids being born and getting married, you know? So it was a memory for us forever."

House also said he wanted to set an example for other Packers as a leader in the locker room. As one of the few veterans on the defense and in the secondary, he said getting back to Green Bay was a priority - no matter how he got there.

"That played a part, because they'd all be looking (around), like 'Where's House at?'" he said. "I didn't want to be that guy. I took a chance with coming, and it paid out. Good people took me, and they'll be friends for sure while I'm here."