Packers defense shines in first half versus Seahawks 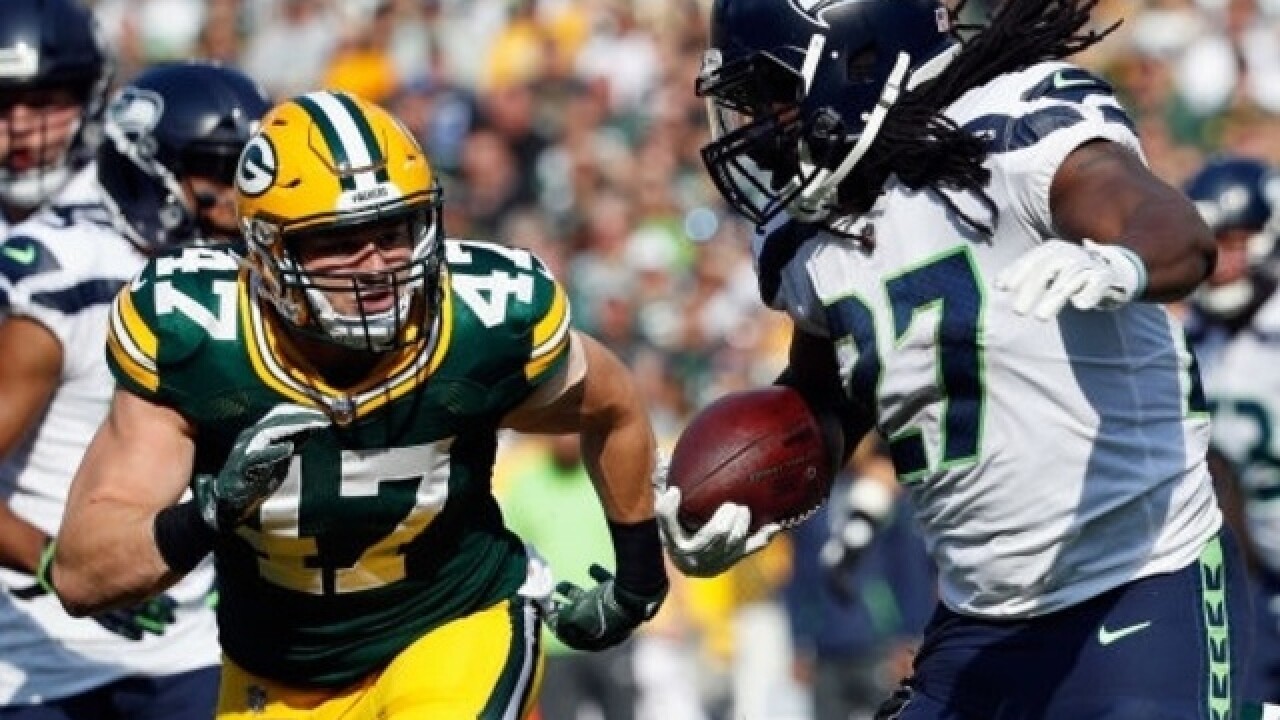 The Packers defense brought the pressure in the first half against the Seahawks Sunday, holding Seattle to just a field goal.

Seattle led the Packers 3-0 at the half.

The Seahawks only picked up four first downs and 99 total yards in the first half.

The @packers have faced long fields all day. The defense has been exceptional so far though.

The Packers dominated the time of possession, too. The Seahawks only had the ball for 9:46. The Packers offense was in control for 20:16.

Aaron Rodgers was 14-22 in the first half for 153 yards and one interception. Randall Cobb led the way for receivers with 5 catches for 56 yards.

Russell Wilson finished the first half 6-13 for 58 yards and led the Seahawks rushing efforts with one carry for 29 yards.