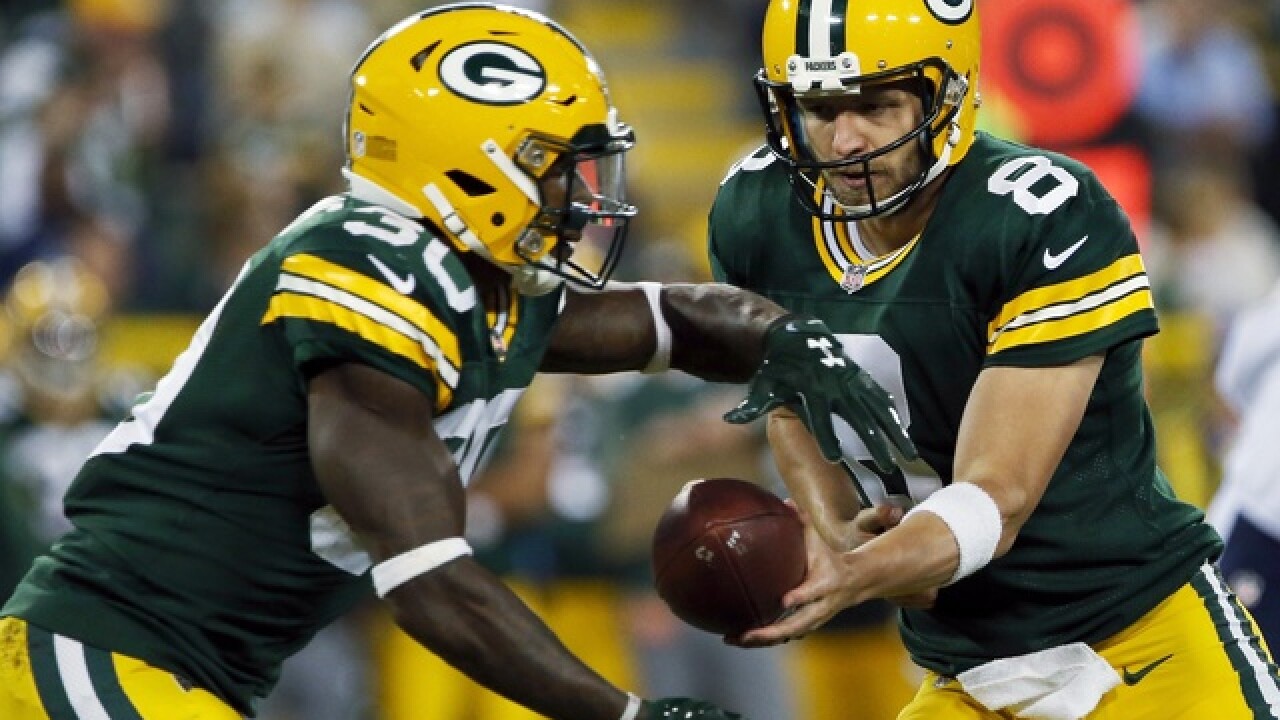 Sunday marked another busy day for the Green Bay Packers' front office. The world of waivers was a busy one around the league, and at least one of the Packers' gambles had backfired early Sunday.

Quarterback Taysom Hill was picked up by New Orleans, the second year in a row the Saints snatched a Packers QB off the market after roster cuts. Joe Callahan was also signed by the Saints in October of last year before ultimately returning to Green Bay. This is the first year since 2013 the Pack has kept only two quarterbacks.

The Packers also reportedly traded OLB Jayrone Elliott to the Cowboys for a conditional 2018 draft pick. Elliott had been plagued by back injuries throughout the preseason.

I appreciate Dan Quinn for the opportunity to be a Falcon to begin my professional career. Nothing, but respect to him, the team and the rest of the organization. Thank you so much! I'll see you soon Green Bay!!

Those moves are in addition to a forthcoming agreement between the Packers and former 49ers OLB Ahmad Brooks, who had not signed with Green Bay officially as of Sunday afternoon.

The Packers made these moves Sunday, in the wake of the mandatory cut-down to a 53-man roster Saturday. Ted Thompson & Co. split the roster evenly, keeping 25 offensive and defensive players each and three specialists.

Check out the full Packers 53-man roster on the team's website.