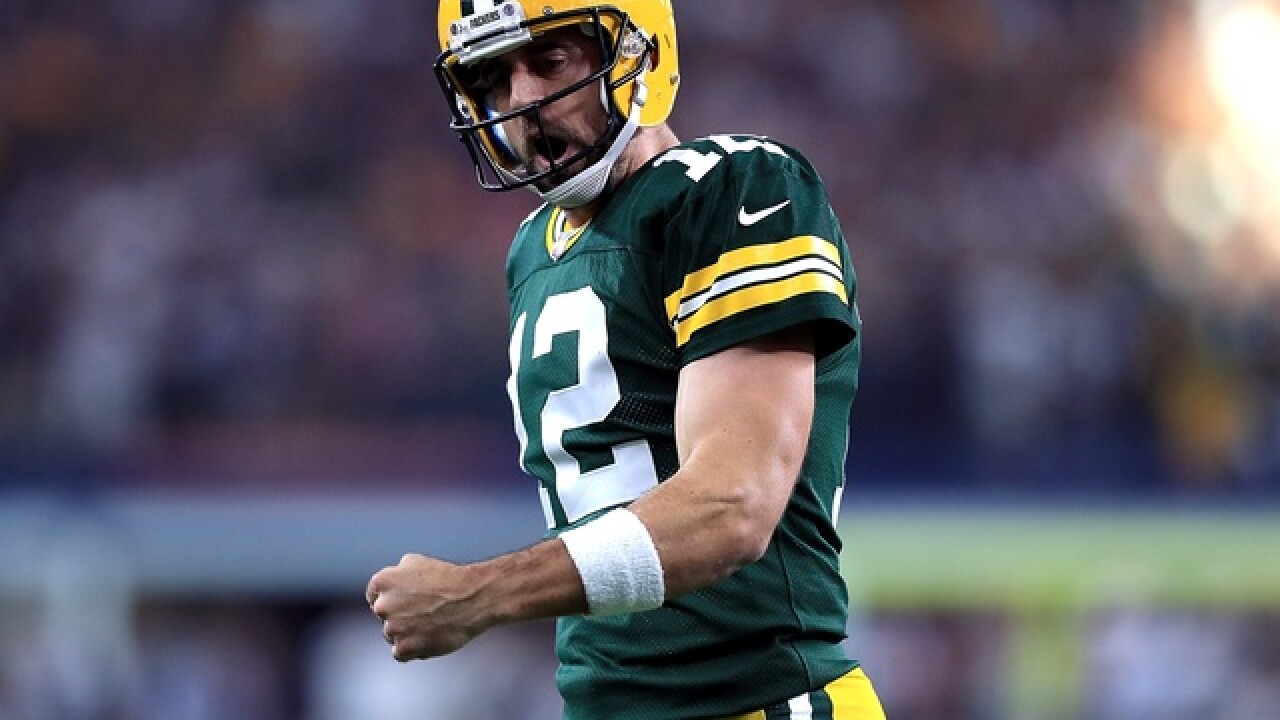 The 2018 Packers regular season schedule was released on Thursday.

Three games are scheduled to air on NBC26 including the season opener against the Chicago Bears on Sunday, September 9 as part of the Packers 100th season celebration.

The Packers will also play on Sunday Night Football during Week 9 in New England and Week 12 in Minnesota. The November 4 matchup with the Patriots will be the first time Tom Brady and Aaron Rodgers go head-to-head since 2014. November 25 against the Vikings marks the first trip back to U.S. Bank Stadium since Aaron Rodgers suffered a broken collar bone last year.

The Packers play three of their first four games at Lambeau Field. The team also ends its' regular season at home against the Detroit Lions. The Packers will not play on Thanksgiving, Christmas Eve or New Years Eve this season.