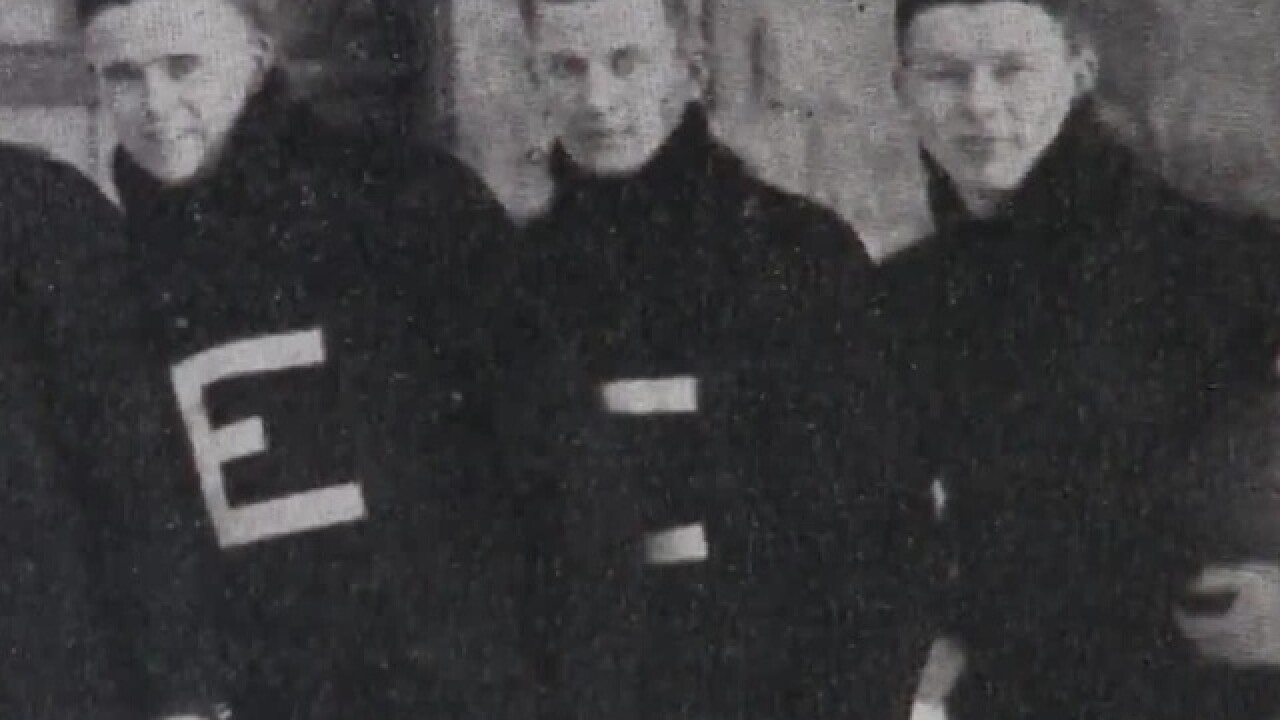 Long before Lambeau Field, and even before the NFL, there was the dawn of the Green Bay Packers.

To fully understand the origins of the Green Bay Packers, it requires a bit of a history lesson. It's a story that begins with Curly Lambeau.

Lambeau was a high school football star in Green Bay. He played four years at Green Bay East, went to Notre Dame in 1918, dropped out of school, came back to Green Bay, decided to organize what was essentially a semi pro independent football team in August 1919.

But Curly Lambeau wouldn't do that alone. After meeting up with a local newspaper writer, George Calhoun, the two devised a plan to start a town team: Lambeau would put the team together and Calhoun would promote it through the Press Gazette.

Lambeau and Calhoun organized a second meeting, this time inviting prospective players. Luckily, there were plenty to choose from in the area. The high school football in Green Bay was so good at the time, they had started playing years before the Packers played. That rivalry goes back well beyond the Packers.

Of the original packers of 1919, four were Lambeau’s high school teammates; 17 of the 25 played for either Green Bay West or Green Bay East. Athletes were combined from two schools into one team.

Lambeau and Calhoun finally had their football team but there was still one big problem. At the time, Curly was working at the old Indian Packing Company. Not only did he convince the plant to sponsor the team, but he also gave the franchise a name.

Frank Pack was the president of the Indian Packing Company. As the story goes, he gave Lambeau 500 dollars to start the team, just enough money to get some equipment and buy some jerseys.

For a first-year team, it turned out these Indian Packing fellas weren't half bad. Green Bay went 10-1 in their inaugural season, losing only the Beloit Ferries: 6-0 in the championship game, although Lambeau and company might beg to differ on that. The Packers claim they scored two touchdowns that were nullified by the calls of a homer official. Perhaps it's the most controversial game in Packer history, maybe beside the Monday Night fiasco in Seattle a few years ago.

The National Football League was founded a year later in 1920. Then in 1921, the Packers officially joined, they won their first League Championship in 1929 under player captain and head coach, Curly Lambeau.